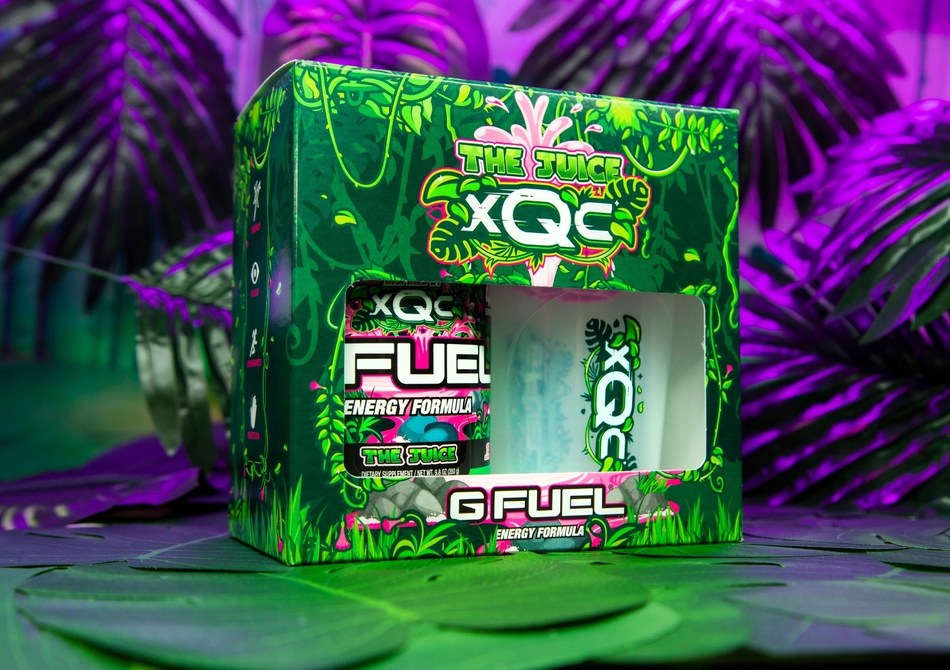 G-FUEL has partnered with Ghost Gaming an E-sports organization based in Atlanta and together they have announced that their talented roster of digital creators and athletes will partner with each other and create original gaming content and live streams for their millions of fans online and also at retail stores and events. G FUEL’s iconic logo will feature in Ghost Gaming’s team jerseys, worn during play in matches of Rocket League, Valorant, Fortnite, and PUBG Mobile competitions.

Operating from Atlanta, Ghost Gaming is an E-sports organization that promotes the best talent in all of gaming and provides them with a platform to create unique partnerships in sports, music, lifestyle, and entertainment. Ghost Gaming features a number of professional players and developers for various video game titles, including Fortnite, Rocket League, Valorant, PUBG Mobile, Call of Duty, and the homemade Atlanta game Brawlhalla. Ghost Gaming social network include millions of followers across all the major platforms Facebook, Twitch, Youtube you name it they are there. Ghost Gaming is doing a great job in finding and developing exceptional talents that represent the diverse gaming landscape.

My primary learning about gaming and esports over 2 years is that number one, it’s all about paying attention to live video games and fantasy. Second, the audience yearns for authenticity and interactivity. The third area is competitions of various kinds, and as an organization, we tend to do that. I think we’re a support organization for players who have a legitimate interest in participating in the fantasy, and they share that with their community.

Its major partners include the Youtube king PewDiePie himself, Faze Clan, and KSI just to name a few. Over 250000 buyers have rated the product as a 5-star.G-fuel has an operational network in 140 countries and a combined social partners network of over 865 million G-fuel knows how to make things work and as seen in the past few years, G-fuel is constantly increasing its social footprint collaborating with huge creators like XQC releasing the custom creator drink packs, and many more.

G-fuel is considered to be the leader of E-sports energy drink. Its everlasting product lineup includes hydration formula, ready-to-drink cans, energy formula, edible energy crystal, and a huge lineup of custom creator based flavours including XQC’s “The Juice” and PewDiePie’s “lingonberry-infused tonic” just to name a few.

Loving our daily dose of Tech news so far consider liking and commenting do and do head over to our youtube page to enjoy the weekly dose of news by TechStory.