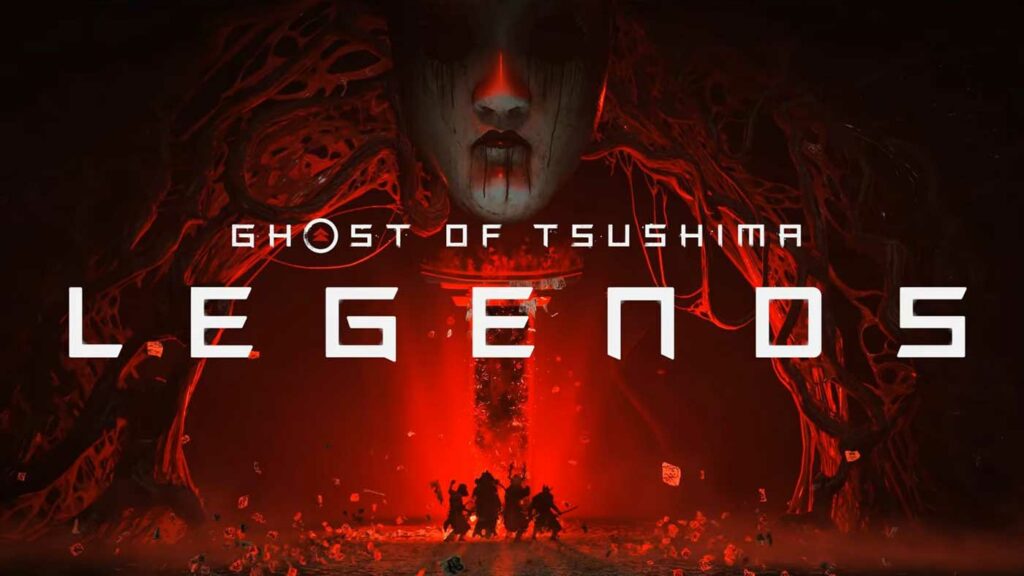 PlayStation exclusive “Ghost of Tsushima” is popularly known for its stand-alone single-player story-based game, but the new multiplayer mode Legend has gotten a lot popular lately. Legend allows players and teams to choose one of four classes to fight monsters in a supernatural-themed variation of the original enemies.

Sucker Punch has promised that Legends will receive a new piece of content each week between 10 September and 1 October, including a new map for rivals. New players will not only have the opportunity to try the game out, but given the low price of the standalone release and the timetable for upgrades, this means that Sucker Punch will continue to support the game in the foreseeable future. In addition to the new Rivals mode, they have also launched the Gear Mastery system, a new extension of the current progression system for the game that rewards players for obtaining more currency.

‘Legends’ mode will arrive with a lot of new content in a few weeks, including Rival Mode which will be 2v2 PvP. Darren Bridges, the developer of Sucker Punch, has outlined his plans for the multiplayer mode in a new blog post. The game will support cross-progression and cross-play between PS4 and PS5. The Rival mode will come as a free update to the Legends standalone release.

The multiplayer mode also includes an Equipment Mastery System that allows players with 110 Equipment Levels to take part in Equipment Mastery challenges to upgrade their Equipment to level 120, giving additional perks. Players on PS4, PS5, and PS5 Plus will be able to play, but the progress in Legends will be transmitted to every console you play on.

Sucker Punch has also announced the introduction of a gear control system and new game modes, including Rival mode in which two teams of two compete against waves of enemies for items that can be used to sabotage the rival team. The editing of the story is straightforward and falls somewhere in between.

The game mode. Ghost of Tsushima’s Legends has been extended to a full standalone release, with a new Rivals mode for the multiplayer component of the game. Ghost of TSUSHIMA has been revised by the developer Sucker Punch as a complete stand-alone game. The multiplayer component, originally published as a free update for all Ghost of Tsushima owners, added a brand new model to the gameplay in the game last fall. 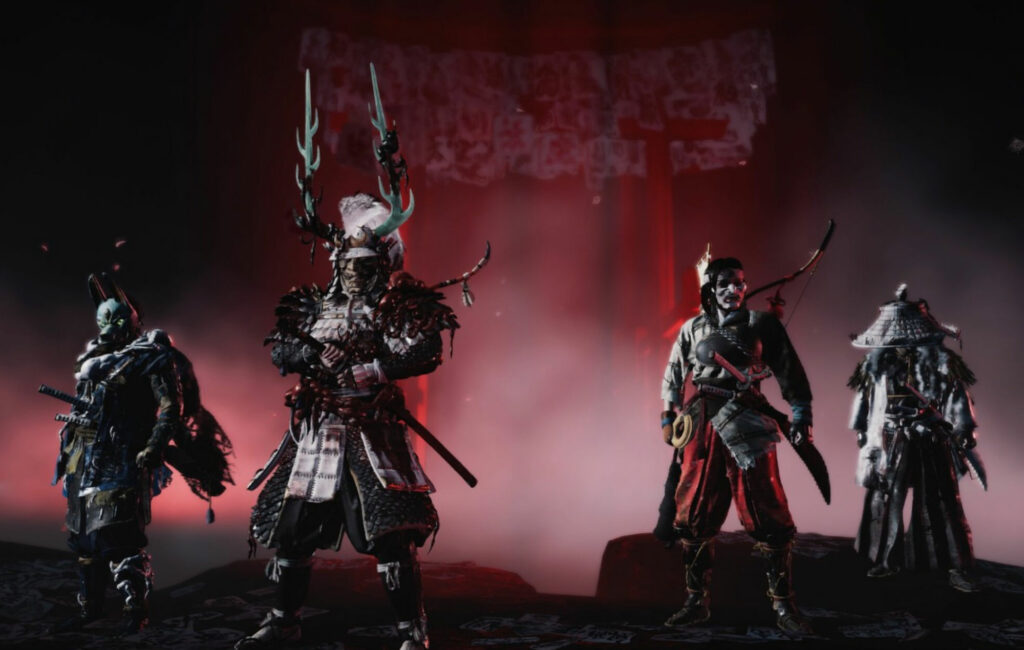 Except for a cosmetic single-player campaign unlock with Jin Sakai and a new way to buy Legend of its own, the campaign is the same as Legend content available to everyone who owns Ghost of Tsushima and you will be given access to all content that was released last year in addition to the new ones mentioned here. The game saw some glitches and problematic bugs at launch but the team at Sucker Punch fixed them. In addition to all this, they added new content each week from October 10th, including an additional rival map, a new survival map Tiki Island inspired by Iyo’s Realm of Trials in (Iyo), and a new set of online leaderboards.

After enough Magatama has been spent, two teams of players unlock the final stand wave, and the first to finish it wins the game. The standalone version will continue to receive new content updates and will be available in 2.0 on PlayStation 4 and PlayStation 5. Players with the standalone version that owns the main game can continue to play on PS4 and PS5, where players can join in co-op or cross-play. 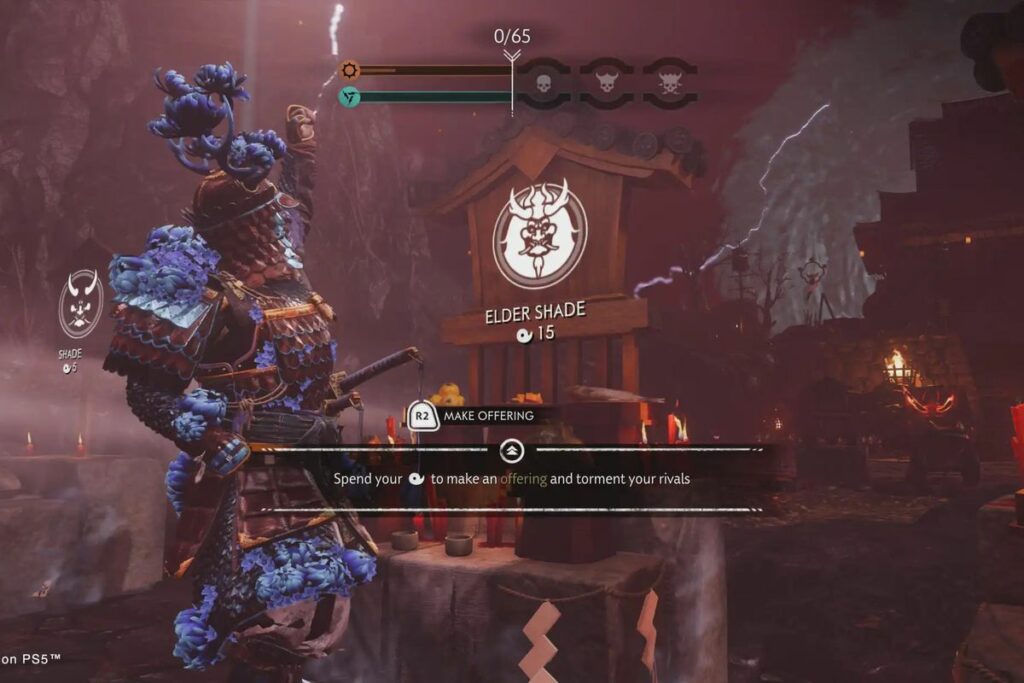 This sounds like an interesting competition mode, but it’s not the only new thing to appear in Legends. On the same day, a big new 2v2 mode called Rival is introduced into the game. The new Rival mode is a 2V2 mode in which players battle waves of enemies that have the ability to hinder the advancement of opposing teams.

The expanded version of the title Ghost of Tsushima: Directors Cut will be released on PlayStation 4, PlayStation 5, and PS5 with exclusive enhancements such as dynamic 4K resolution and fast feedback. The only content that will be missing in the standalone version are costumes that will be unlocked after you play through the campaign while the single-player game will be the same as before. The standalone version will be available on PS4 or PS5 on September 3 for $19.99 (£20.99 / £15.99). 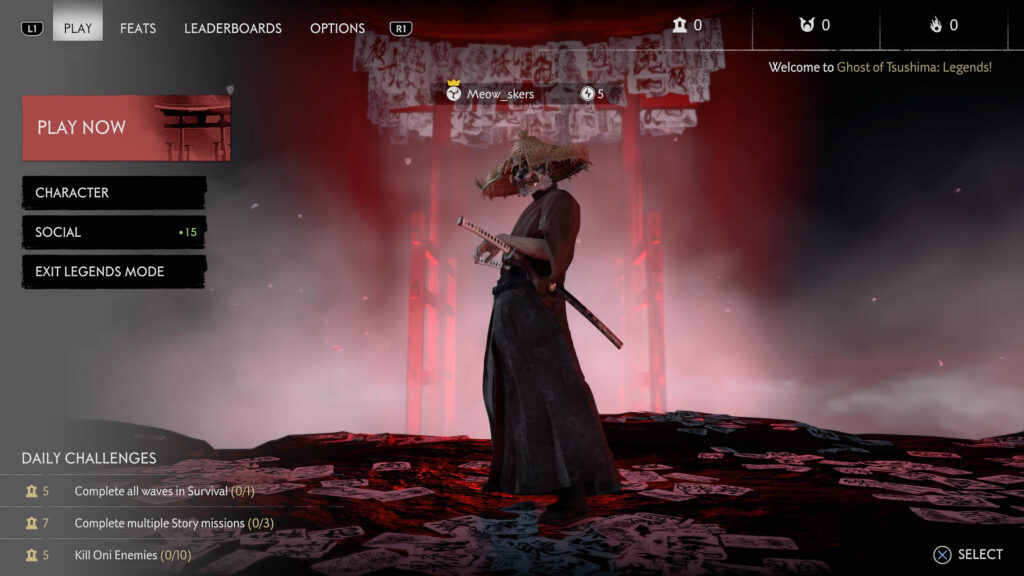 Sucker Punch has released the multiplayer mode Ghost of Tsushima Legends as a stand-alone thing, but if you want to try the cooperative suite of the game, there is another way to try it out. The only new content of Sucker Punch, Samurai Epic: The Directors Cut of Tsushima will not only be published later this month, but it’s also the new Iki Island Story that will be there. For players who want to improve the future single-player components of this game, Suckers Punch makes it possible with the Director’s Cut, with a full upgrade to 4.0.