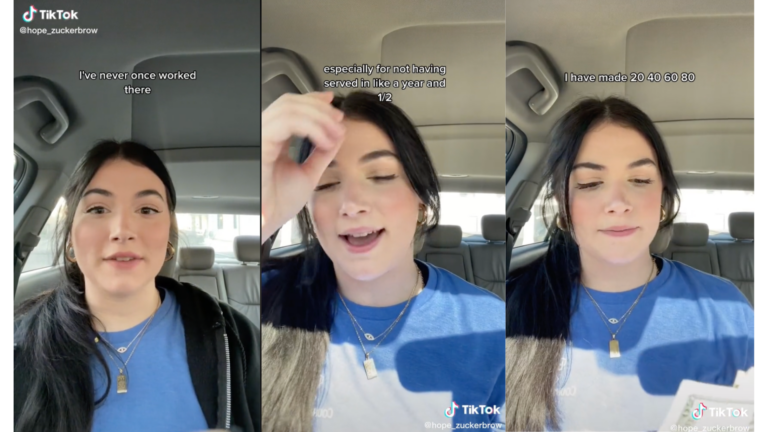 Girl works as a server at her boyfriend’s family restaurant for the first time!

It is not quite often that you see girlfriends working as servers at their boyfriend’s family restaurants. But I guess we are not all the same, and for some, it isn’t a problem.

In a recent TikTok video, a girl works as a server at her boyfriend’s family restaurant for the first time and makes a lot of money.

Hope starts the video by saying, “Picked up a shift today as a server at my boyfriend’s family’s restaurant. I have never once worked there. I’ve never once been trained. I have no idea what’s going on.” 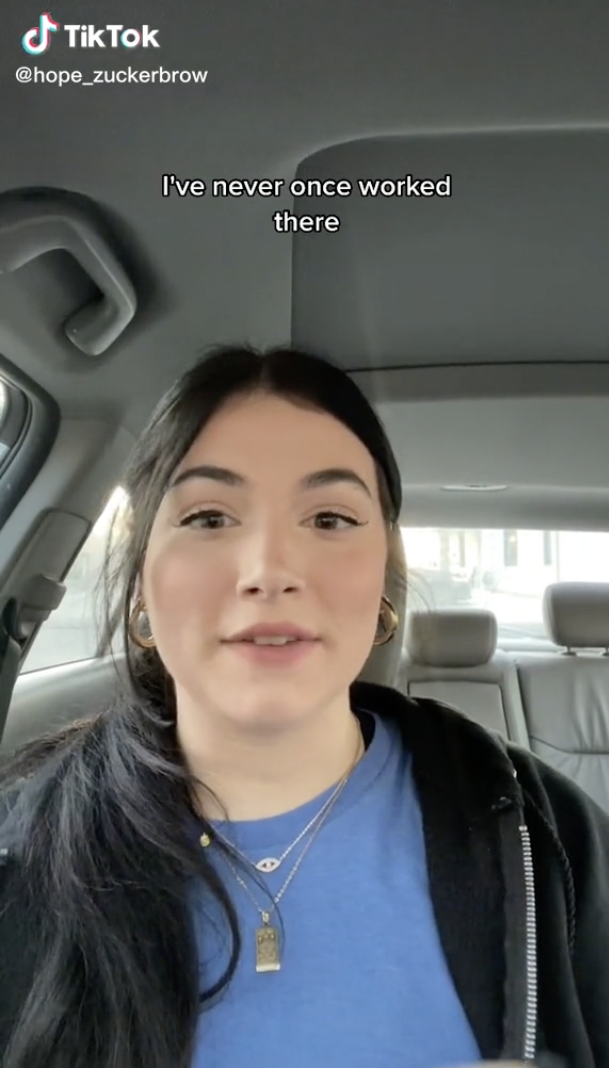 Then she says that it is a Saturday morning, and she will have her own section at the restaurant where she will serve 4 tables.

It’s obviously not an easy job if you are doing it for the first time, and the same is going on with hope. She is anxious and scared. However, hope says that she will come back after the shift and tell us how much money she made. 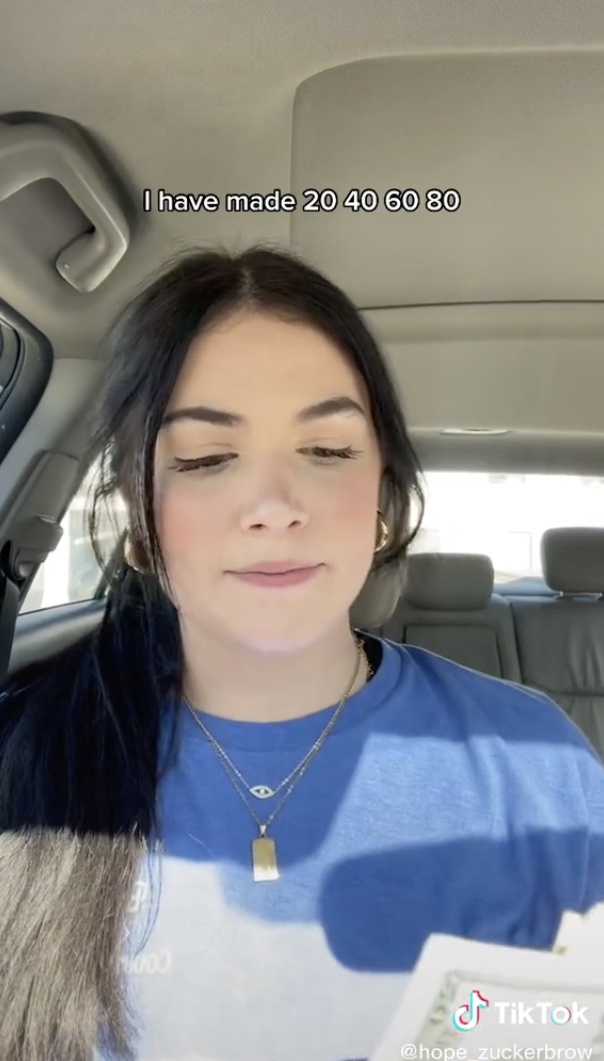 She starts counting the money, and it was actually more than I expected. Hope made around $150, and that comes to around $27/hr. She also doesn’t have very high experience with serving and hasn’t done the job in more than a year.

Most of the comments were around the money she made by serving for 5 1/2 hours.

One of her viewers, Isabel, asked, “Wait is that your total pay?”

Isabel says, “Wow, I’m from NZ, and the difference is crazy!”

Another user then replies, “If your comfortable answering, what is your pay like there?”

To this, Han says, “We get paid hourly or on a salary. There is no tipping required. So, for example, you could get paid $24 p/hr as a server, and you don’t get tips.”

Isabel also replies to the conversation and says, “We don’t do anything like tipping so we get paid hourly. The minimum wage here in NZ is $21.20 an hour. Our average hourly wage is around $29.66.”

What are your thoughts as the girl works as a server at her boyfriend’s family restaurant? And do you think what she made is more than usual? Let us know in the comment below. And, if you found our content informative, share it with your family and friends.