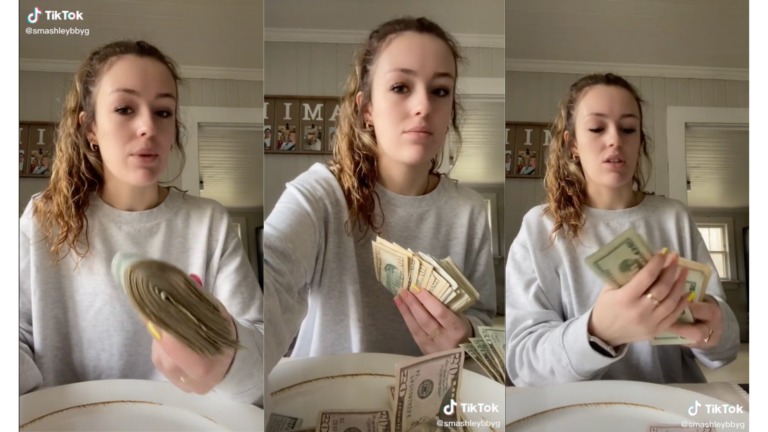 Server so rich that she forgets about her money lying around!

If you are a server in a country where tipping is considered the norm, then you can either make a lot of money all the time or just don’t. It will depend on your service of course, but also the type of place you work at and the customers that come there. At the very least, I would say it’s unpredictable. But this server I am going to show you is so rich that she forgets about her money lying around. That’s just insane.

Her name is Sarah, and she recently posted a Tiktok video showing how much cash she had.

She says, “OK, I have way too much cash, and we’re going to count it because I need to go to the bank today. Honestly, I totally forgot about this.” 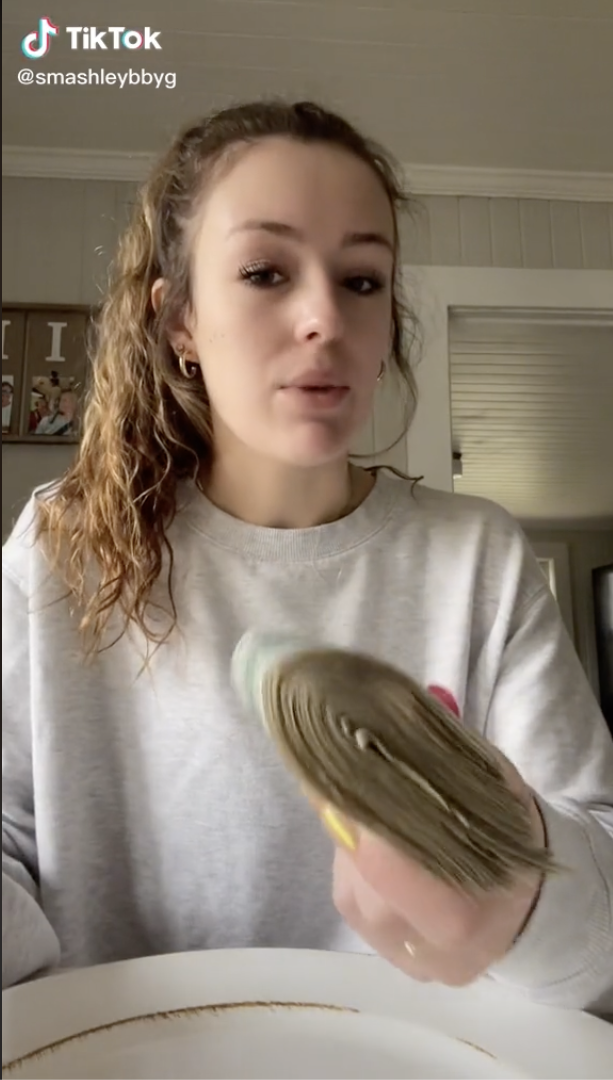 Well, like, I thought it was probably a couple of hundred dollars, but no!

Sarah then continues, “Like I had it in my safe, and I guess I just kept adding to it. And for the past few days, I haven’t gone to the bank. So I totally forgot.”

She reiterated again that it was in the safe. In fact, Sarah says she is losing some cash, too, as she is sure she has some of it in her car. Some days back, she found a $200 bill just like that in her car. 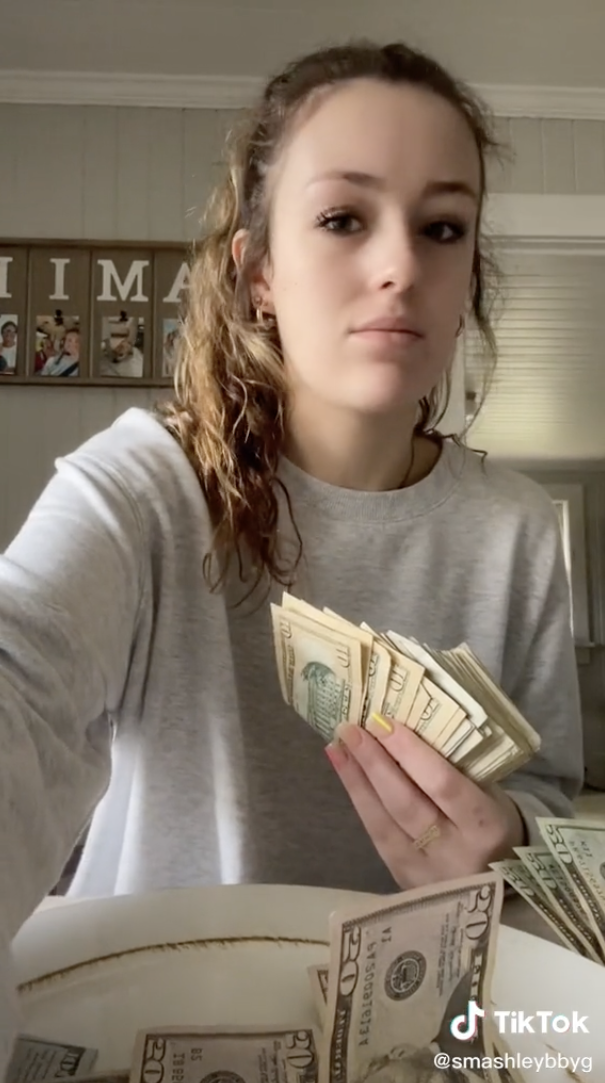 It looks like she is really bad at counting money and starts arranging different bills all over the table. It is actually funny!

Finally, Sarah says, “I’m going to go to the bank today right now because I still have money in my account, but it’s just like, damn, I guess I missed like 2 weeks of putting ** in the bank.”

She also says that many ask why doesn’t she quit her job. Well, it’s because of the money.

this is like a week and a half worth of tips.. #texasroadhouse #server #servertiktok #money #AerieREAL

The comments in the video were hilarious. One of her viewers, Rachel, asked, “you forgot about 1,003 dollars ????????” While another user said something along the same lines.

One of her viewers also thinks she is just trying to flex and says, “This reminds me of the guys on snap who would post their rent money when they take it out and try to flex 😭.“

Do you think she was showing her rent money, or is the server actually so rich that she forgets $1000 like it’s nothing? Let us know in the comment below. And, if you found our content informative, share it with your family and friends.