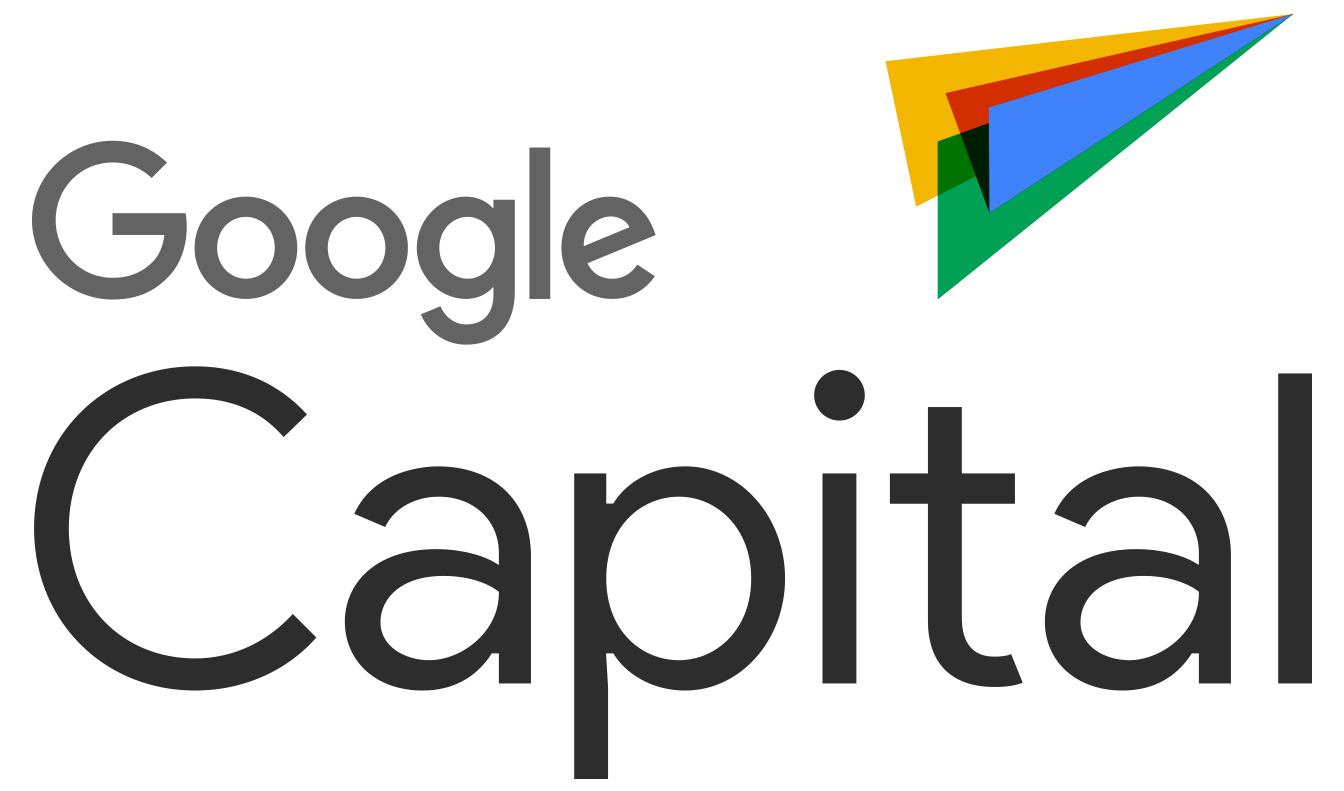 Major part of the new funding will be used to further bolster technology, R&D and expansion within and outside of India.  Having launched its services beyond Indian borders with the launch of CarBay.com in Malaysia, Thailand, Vietnam, Philippines and Indonesia, Girnar Software will be looking to consolidate its presence in India as well as other emerging economies in Asia and the Middle East.

Speaking on the investment, Amit Jain, co-founder and CEO, Girnar Software, commented, “Google Capital is one of most respected growth equity investors in the world, and brings to us the resources and expertise from the one of the most valuable technology companies on the planet. Having them on our shareholder roster encourages us to keep raising the standard of our tech offerings as we create the premier automotive digital destination for the emerging markets.”

Explaining their decision to invest, David Lawee, Partner, Google Capital, said, “We’re very excited to be investing in Girnar Software, the parent company of India’s leading auto portal, CarDekho.com. The team is led by savvy entrepreneurs with a strong product orientation, who have positioned the company perfectly in a rapidly growing market. We hope that through our investment and ongoing support, we’ll help them cement their position in India, as the destination for all car related information and transactions, and grow into new markets regionally and globally.”

The latest investment for Girnar Software follows a US $50 million funding round led by Hillhouse Capital, with participation from Sequoia Capital and Tybourne Capital. HDFC Bank, India’s most valuable private sector bank and Ratan Tata, Chairman Emeritus of Tata Sons, have also invested in the company.