Glowroad is an e-commerce startup that just received $7 Mn funding from Accel and Vertex Ventures. The latest investment in the startup made their evaluation jump to $75 million. According to the reports, three existing investors took part in the round. Accel Ventures made a $3 Mn investment while Vertex ventures and Ind fund settled for $2 Mn each during the maiden financing round.

Glowroad is a woman-focused customer-to-customer network-based startup. The startup had some rough times as it was dragged to court by Meesho a similar startup. The lawsuit was regarding Glowroad digging confidential data from ex-employees of Meesho. They also were restrained by the court to further use any such data. The unethical practices of the company had a negative impact on its name.

This isn’t the first funding raised by the company. In 2017, it first conducted its Series A round, while in 2019 it raised another $11.5 Mn in a Series B round. As of now, the total funds received by the company is around $31 Mn after the latest infusion. 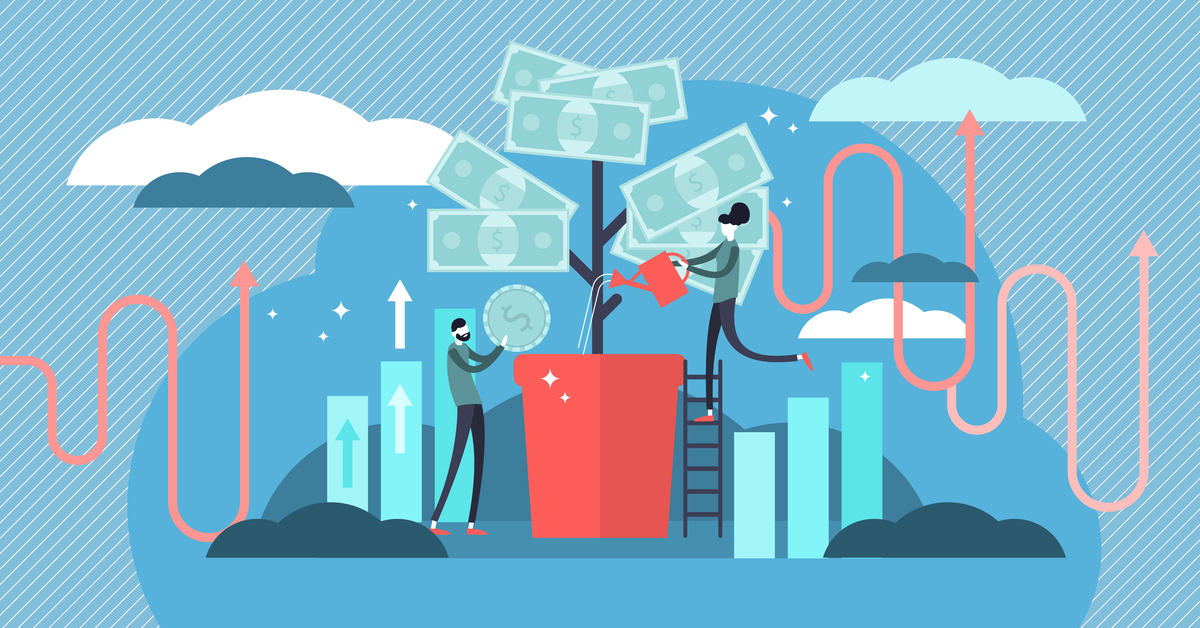 Some other investors that have participated in earlier rounds also have some % of stake in the company. Korea investments and RB investments both have 4.75% stakes each while Chandra Sahu and Nilesh Pabariya have 2.05% and 2.48% shares respectively.

Effect of Chinese startups on India

In the past few years, many startups and companies have registered huge growth and an exponential increase in their market size. When Indian startups and interested investors saw how good Chinese social-commerce startups are doing, they started pumping money into similar startups in India.

Just because the Chinese startups were doing well meant there was nothing wrong with the idea of it. Startups like Meesho, Shop101, Mall91, SimSim and many other similar ones raised a substantial amount of money during this period. This was followed by banking apps like Paytm that also entered the social-commerce market in 2020. All over this situation has caused a huge competition in the space.

What are your thoughts on the same? Let us know in the comments below. Also, if you found our content informative, do like and share it with your friends.

Also Read: How different Industries will react if Joe Biden is elected vs Donald Trump?