General Motors and Honda are going to work on developing a series of lower-priced electric vehicles. It will be based on a joint platform that is potentially expected to go to beat Tesla in sales with millions of cars from 2027. 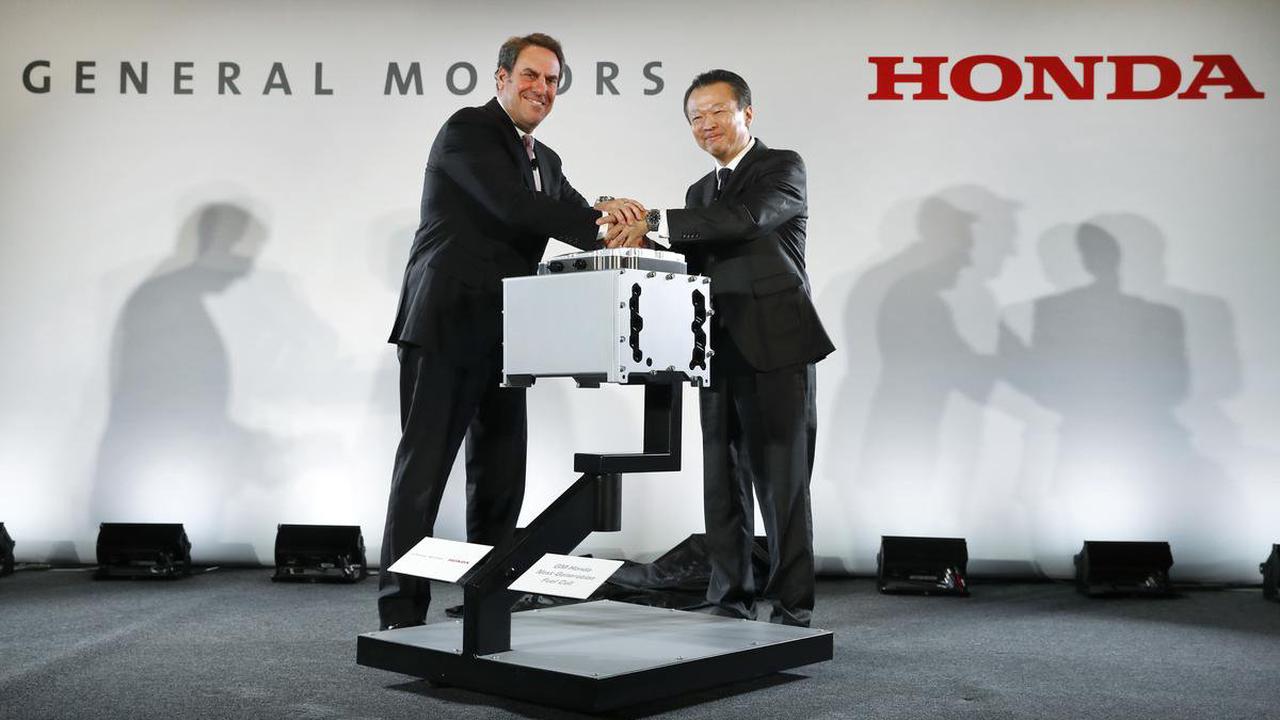 Furthermore, the announcement expands on plans for GM to begin building two electric SUVs for Honda starting in 2024 – the Honda Prologue and an Acura model. The automakers said the new deal is for “affordable” EVs, including compact crossover vehicles, built using GM’s Ultium battery technology. The compact crossover is the biggest selling auto sector in the world with annual volumes of more than 13 million vehicles, the companies said. The companies declined to say how much they are investing as part of the new collaboration. The Honda Prologue is being co-developed with General Motors and is based on the Detroit automaker’s Ultium platform, a modular platform, and battery system. Honda and GM are also co-developing an electric Acura-brand SUV.

GM Chief Executive Mary Barra said Tuesday at an Axios event the pricing will come in below the $30,000 price tag planned for the electric Chevrolet Equinox SUV. She said the new lower-priced vehicles would be “attainable EVs.” She said the new vehicle is part of GM’s plan to surpass Tesla in EV sales.

“We have a very important goal… that by mid-decade, by 2025, we’ll sell more EVs in the U.S. than anyone else and to do that, you need to have a portfolio of vehicles,” Barra said, noting GM plans a wide range of small to large EVs. “We definitely can scale and can do it quickly.” The companies said they will also discuss future battery technology collaboration for electric vehicles in a push to drive down costs.

Also, the deal is part of GM’s push to achieve carbon neutrality in its global products and operations by 2040 and eliminate tailpipe emissions from light-duty vehicles in the United States by 2035. Honda has said it aims to reach carbon neutrality on a global basis by 2050. The Japanese carmaker owns a stake in GM’s Cruise self-driving car subsidiary and the carmakers are co-developing the Cruise Origin autonomous EV. The companies also have a joint venture to develop and produce hydrogen fuel-cell systems at a plant in Brownstown, Michigan. “Honda and GM will build on our successful technology collaboration to help achieve a dramatic expansion in the sales of electric vehicles,” Honda CEO Toshihiro Mibe said.