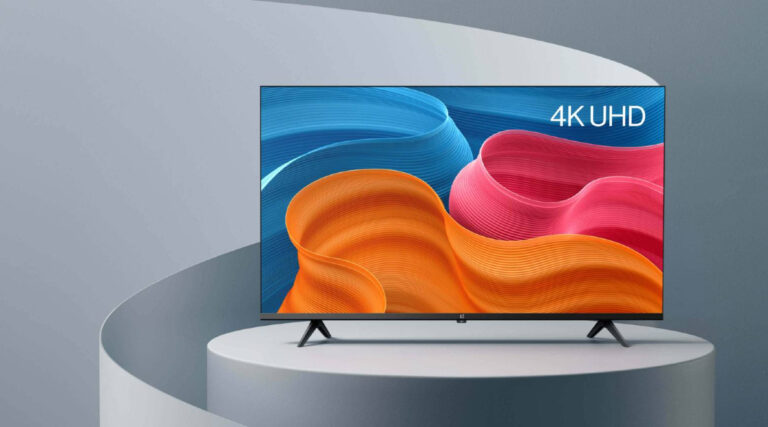 Though it was believed that it will come with the OnePlus 10 Pro in India, the firm has now added another smart TV to its inventory. The OnePlus TV Y1S Pro, an improved version of the original Y1S, was released in India today. Let’s have a look at the specifications and features of this new OnePlus TV.

Whereas the original OnePlus Tv Y1S had a Full-HD+ resolution, the Pro model has a 43-inch 4K bezel-less display. The display supports HDR10 decoding as well as MEMC, dynamic contrast, and other features. The “Gamma Engine” in the smart TV enables all of these fantastic visual elements.

The OnePlus TV Y1S Pro, like its non-Pro predecessor, has 24W speakers and Dolby Audio compatibility. It comes pre-installed with Android TV 11, as well as a slew of handy add-on capabilities.

The OnePlus Connect app may be used to search for content and operate the TV. The OnePlus Watch, which shuts off the TV automatically when you fall asleep, can also be used to manage the smart TV.

The TV Y1S Pro also has a smart storage manager and built-in Chromecast connectivity. You will also get access to the Google Play Store and all of your favorite streaming applications, such as Netflix, Prime Video, Disney+ Hotstar, and others. The smart TV also supports Oxygen Play for content suggestions.

With its new Y-series smart TV, OnePlus has focused on interoperability with the Internet of Things (loT) linked ecosystem and entertainment.

As part of the smarter TV experience, the gadget also supports MultiCast and Google Duo.

According to reports, the OnePlus Y1 S Pro would be able to communicate with OnePlus Buds, OnePlus Watches, and OnePlus smartphones. Dolby Audio is used to power two full-range speakers with a combined output of 24W on the new OnePlus smart TV.

The OxygenPlay 2.0 platform for finding a wide selection of movies and programs, allowing users to easily access material from noteworthy content partners, is another feature.

Users can also have instant access to over 230 live channels via OxygenPlay 2.0 on their new OnePlus TVs, as well as stay up to current on the latest news and sports updates.

What’s the pricing for the OnePlus TV Y1S Pro

The OnePlus TV Y1S Pro is priced at Rs 29,999 in India and will be available only through Amazon India. With an SBI credit card, you may receive up to a Rs 2,500 immediate discount and get the smart TV for Rs 27,499.