GM states its concerns over the future of renewable energy in Mexico. Says that there is no solid legal basis that supports the renewable energy future in the automobile industry. This debate continues as the Mexican government is giving priority to the state-run power utility in the electric market. 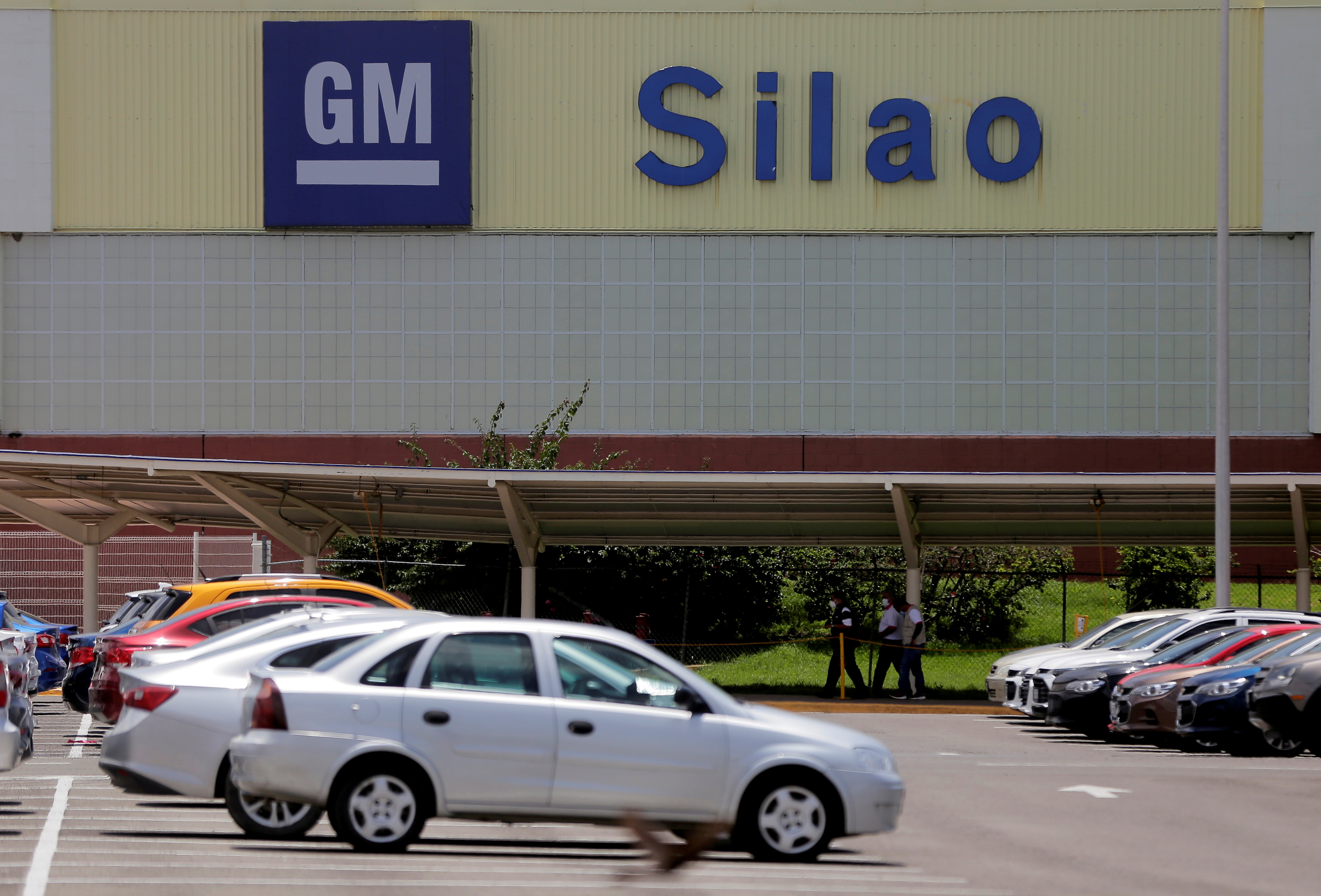 Francisco Garza, chief executive of GM Mexico, spoke as debate rages over a Mexican government proposal to give priority to the state-run power utility in the electricity market at the expense of private investors, particularly in renewable energy. Participating in a panel in Mexico City, Garza said it was important for Mexico to forge conditions enabling investment in renewables, to which the company was itself committed.

“Unfortunately, if the conditions aren’t there, Mexico won’t be a destination for investment, because the conditions won’t be given that permit us to meet our objective of having zero emissions in the long term,” Garza said. “We’re evaluating that if there aren’t the conditions, that dollar that was going to be invested in Mexico will go to the United States, Brazil, China or Europe, and Mexico will no longer be a key destination,” he added.

Garza did not make explicit reference to the government’s electricity initiative, although others on the panel did. GM, which has been one of the top investors in Mexico since the start of the North American Free Trade Agreement in 1994, earlier this year said it planned to invest $1 billion to build electric vehicles in the northern state of Coahuila. After Garza spoke, GM Mexico spokesperson Teresa Cid told Reuters that GM was “at no time threatening” not to make the investments it had pledged for Mexico. “GM must meet its (zero emissions) vision and we must follow that path,” she said. “So that’s where the risk would be.”