WhatsApp rolled out its WhatsApp payment in India almost a year ago, the response to the same has been considered pretty lukewarm. In order to improve the response of the users for WhatsApp, the company then started rolling out cashback. Now according to reports from several sources, the WhatsApp payment will broaden itself by including global transactions.

Davi Marcus, head of Novi in a tweet stated that all the payments and financial services products and units will be united under the Navi Brand. In a series of seven tweets, he further stated that the business has facilitated payments across the apps over a decade and in total, it has processed $100B in the last year itself. The person-to-person payments considered were that of the USA in Messenger and India in WhatsApp. This has enabled to make transactions easier for the merchants and further has eased up for the advertisers to buy advertisements. The move was made to empower everyone and make the financial system of the globe more robust through financial inclusion which will result in economic development.

The new move further indicated that there might be a requirement for the identity verification process in WhatsApp for enabling the payments option. This was previously not required as the payment gateway which is now provided uses UPI, the government-owned payment system. The transaction limit for the same is still unknown and one does not know whether a transaction of a big sum like the winning amount of Punjab State Lottery or Lottery Sambad, in general, would be possible or not. The transaction limit that will be allowed for global transactions perhaps will be revealed later when it is practically implemented. 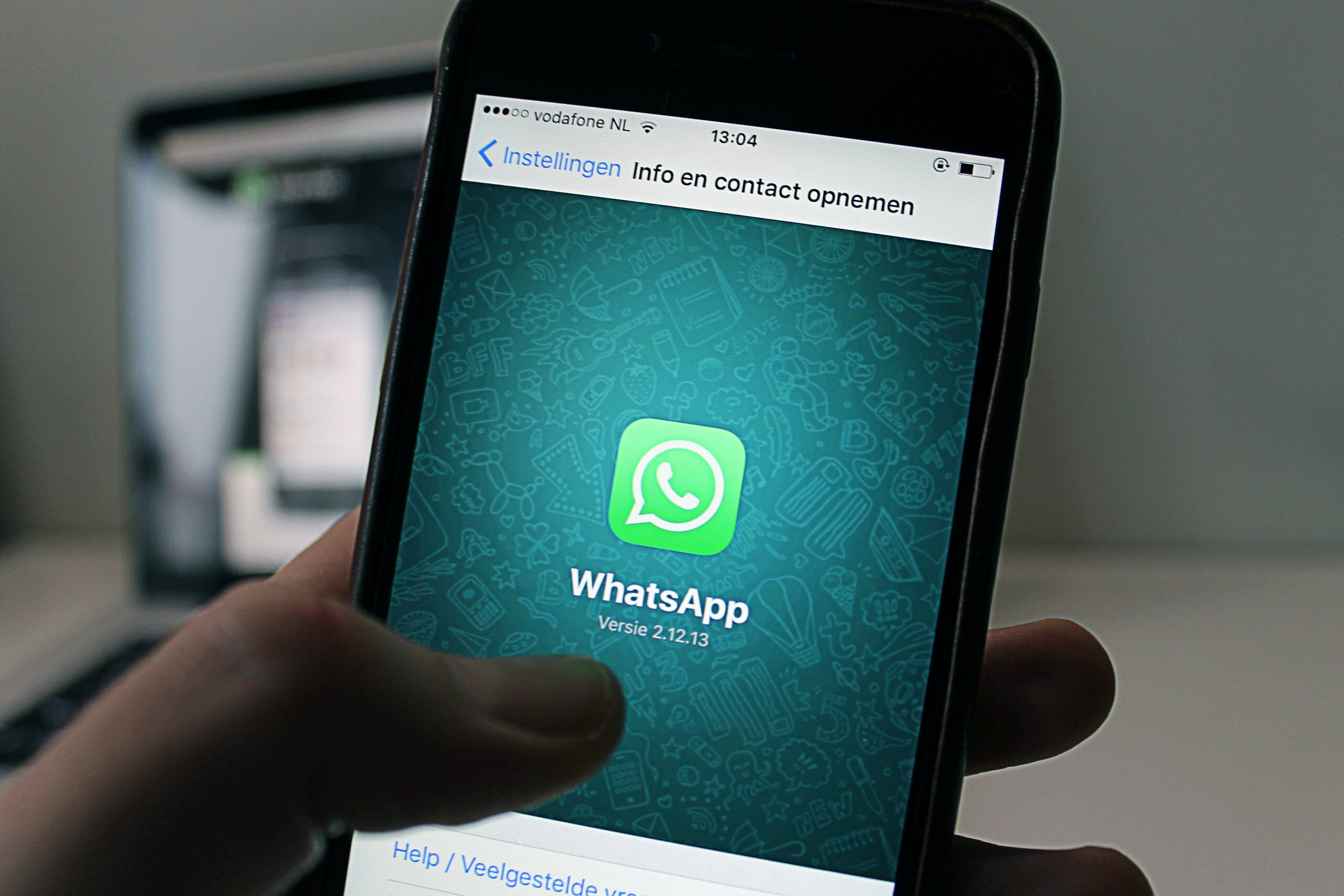 Photo by Anton from Pexels

The unification will further change the way in which person-to-person payments take place in WhatsApp in India and Messenger in the USA. For instance, the donations production of Meta will be enabled for easy checkout for the advertisers and merchants.

Pictures Are Still Blurry For India

After the implementation of the Navi digital wallet, one might wonder whether doing global transactions will also be easy for the Indians. It is tough to give a clear answer to this as cryptocurrency is not accepted by the Reserve Bank of India. Another question that is hovering around is whether the Indian users of WhatsApp will have to undergo an additional round of KYC as it will move away from UPI which is provided by the government for carrying out the digital transaction.

According to the information published in Novi, the users will be required to verify their identity for using the digital wallet. The verification for the same can be done by providing any valid government-issued photo identification. Even though it is somewhat clear how the entire thing will be rolled out, the information on when Novi will arrive in India is still not available.

Pilot Version Of Novi Has Already Been Rolled Out

The pilot version of Novi was rolled out in Guatemala and the US on 19th October 2021. The pilot version will check the readiness of the project. For using the Novi, the targeted audience can download the app for the same both from Google Play Store and Apple App Store. It needs to be noted that only a limited number of people would be able to access the app as it is still in its pilot version.

After downloading the app, the user needs to sign up by providing a valid government-issued ID and then they can proceed ahead to add money to their account from a debit card. The receiver of the money also needs to sign up for Novi before receiving the money. The receiver has the freedom to withdraw the money that they have received in the Novi account in their local currency and the amount can also be transferred to the bank account. However, the availability of such options will differ depending on the country of the receiver. Novi has also created a customer care team for the round the clock service of the users and help can be sought through chat in English and Spanish language.