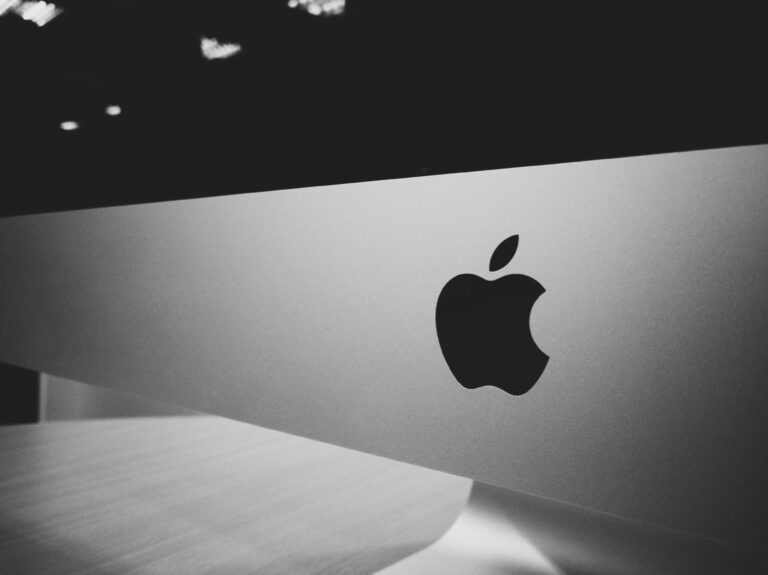 Recently, Apple made some major changes in its policy changes in iOS 14.5. Even though the privacy policy was designed for Apple products, in one swift movement it resulted in a huge loss for many big tech companies. It is estimated that the loss encountered because of the change in the privacy policy amounts to approximately $10 billion in ad revenue. Big tech companies that encountered loss include Snapchat, Facebook, YouTube and Twitter.

The new Apple Privacy Policy is good for the users but is bad news for the other tech companies. In its new privacy policy, Apple has brought, “App Tracking Transparency”. According to the new policy, app developers will require permission from the user for accessing the IDFA tracking number of the device.

When a user downloads an app, a pop-up notification appears on the screen which gives the users the power to choose whether it wants the app to track its usage or not. If the user opts out, then the app publisher is forced to provide the service that the user has opted for without any targeted advertisement. The transparency can be compared with courier services like Shree Tirupati and Professional Couriers where after sending a courier, the person gets to track the parcel which is a reflection of transparency in the service that they are providing.

The newly changed privacy policy is a problem for the marketing industry as it is projected that as many as 90% of the device users will opt out of the targeted ad system.

The Worth Of Apple Users

Snapchat, Facebook (now Meta), Twitter and YouTube use targeted ads for their revenue. As a result, when the new privacy policy was rolled out for Apple users, the collective loss of these four giant tech companies was $9.85 billion. It is estimated that each of these companies ended up losing 12% of its revenue after the move.

The heaviest loss was faced by Snapchat followed by Facebook. The loss was low for Twitter as it does not give much preference to the personalized characteristics and on the other hand, YouTube has insulation provided by Google.

A Change In Ad Structure Will Soon Take Place

To ensure that the revenues of the big tech companies do not keep suffering from continuous loss due to the new Apple privacy policy, it is expected that these tech companies will make changes in their ad structure. This is especially true for Facebook and it is expected that it will come with a new ad structure within a year as 98% of the revenue of the company comes from ads.

Further, it is expected that the companies will shift from using personal information for the advertisement to contextual advertising that will consider the ads to be displayed on the basis of the web page and app content.

Is There Any Other Way To Track The Users?

Sadly, the new privacy policy of Apple cannot alone ensure that the Apple users are safe from tracking. There are still plenty of ways in which location tracking of Apple users are still possible. For instance, the metadata of the images and videos can be used for tracking the location of the users along with the accelerometer data.

Apple believes that privacy is a fundamental human right and therefore, it has placed privacy as one of the core values of the company. Therefore, Apple products are designed in a way that the privacy of the users is always protected. The Safari browser comes with intelligent tracking prevention that stops advertisers from tracking the users. In addition to that, other Apple apps like Maps and Siri are not associated with the Apple ID of the users and give them the required privacy. It is not surprising that a company for whom privacy plays such an important role has come with new policies to protect the privacy of its users.