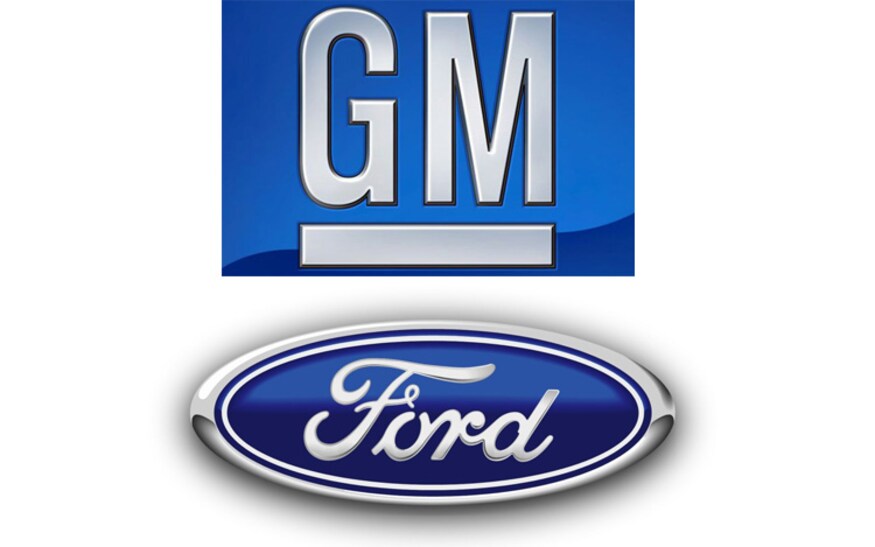 Ford and GM Motors are both competitors in the automotive industry and mind you, these companies are leading the automotive technology industry in their own ways. As it usually happens between two rival companies, there has been reported a rift and this time it is about a driving technology issued by Ford which tends to pose a problem with GM.

Ford’s latest BlueCruise hands-free automated driving technology is the focus of this rift and GM is not thrilled about this new tech. As mentioned in a report by The Verge, noted by Engadget and The Detroit Free Press, GM motors has sued Ford for allegedly violating trademarks for GM’s Super Cruise feature and Cruise company.

However, reports suggest that GM did not want to take the matter to court and reached out to Ford in good faith to make the necessary arrangements but apparently, neither of the parties finalized any arrangement before the last date which was July 24th, and now, GM motors say that they have no option but file a lawsuit against its fellow competitor, according to a GM spokesperson.

Thus, GM motors had no choice but to sue Ford for violating trademarks for the company’s Super Cruise feature and autonomy-based Cruise company, after trying to resolve the dispute amicably outside of the courtroom.

Nevertheless, Ford is trying to be defensive with its statements and it is evident by one of the company representative’s remarks on the matter. Ford’s representative calls GM’s lawsuit frivolous and meritless. Ford says that its BlueCruise feature is the ultimate next-step revolution in its Intelligent Adaptive Cruise Control Feature. Here, in my interpretation, Ford says that its Cruise Control technology is superior to GM’s and that it has not copied GM’s Super Cruise feature and renamed it.

Moreover, Ford’s spokesperson also showed spite on the fact that GM never had a problem with other competitors using different naming schemes; for instance, Hyundai has Smart Cruise Control and BMW has active Cruise Control. The question remains, why is GM suing Ford over the name of its cruise control feature?

Well, we will surely know the answer when it gets out in public but for now, both these rival car companies want to attain that leadership status in the industry for the potential future of fully autonomous self-driving cars for which features like BlueCruise and Super Cruise will be in the highlights.

In conclusion, both these companies have been rivals for the longest time and it is speculated that this lawsuit will go out for a settlement sooner or later but not before they have thrown some dirt on each other. It is true that bad publicity is also publicity and neither Ford nor GM is going to accept defeat.