Last month General Motors anounced that they will be replacing the Chevrolet Bolt full battery module as there is a fire risk. It applies to 2017-2019 model year vehicles. The replacement requirement came as two fire incidents were reported, which was after a software update. 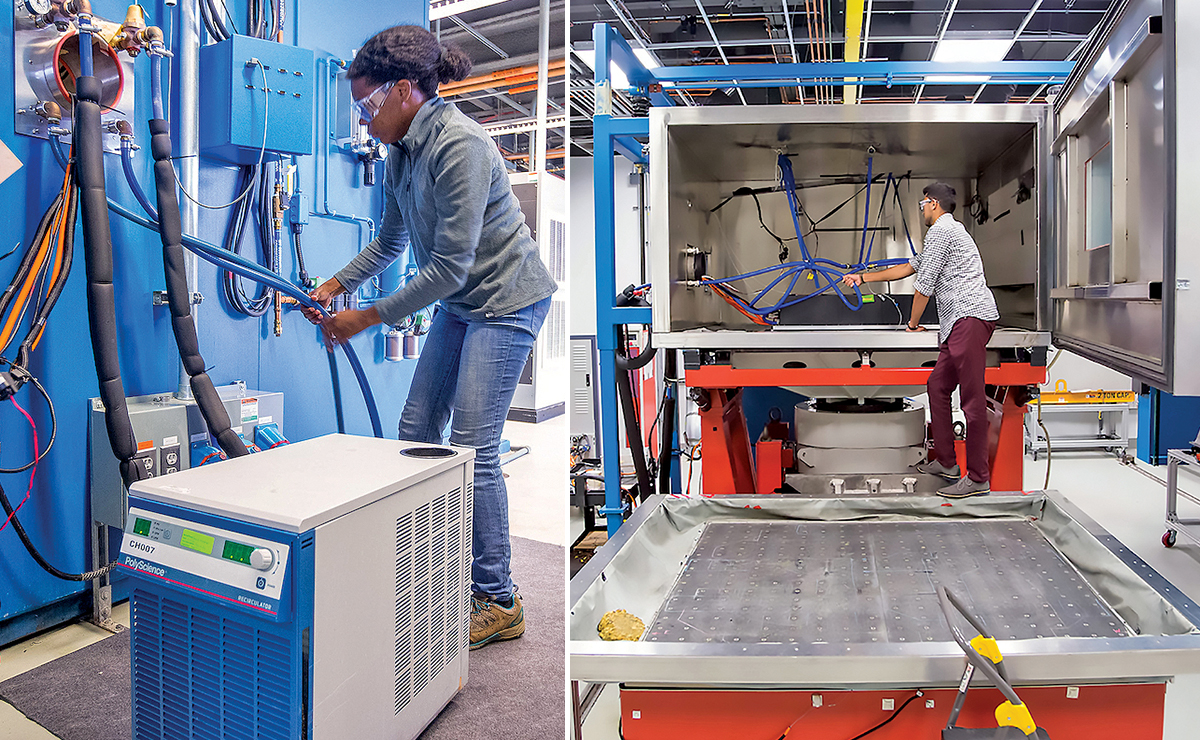 Earlier on Monday General Motors said that they will only replace lithium-ion battery modules. Which stated, “The battery pack case, wiring, and the other pack components are not defective and do not need replacing.” However, after LG reported that there is a rare defective issue with the battery, they announced on Tuesday that the battery packs will be changed.

LG Chem identified the issue in the Ochang facility in South Korea. Where root cause of the battery was identified to be two rare manufacturing defects. A wholly owned LG Chem battery subsidiary, LG Energy Solutions (LGES) stated through a spokesperson, Dan Flores, that  LGES “will actively cooperate to ensure that the recall measures are carried out smoothly.”

Around 68,600 Bolt EVs need replacement all over the world. It was earlier known that GM included $800 million in the second quarter results for the recall of batteries. It is not known how much this will affect the automaker.

The new battery modules will be again provided by LG Chem. Further, Flores added, “We understand our customers’ frustration through this entire process and we appreciate the patience. We remain focused on doing what’s right for our customers and will keep that mindset going forward.”

Bolt EV owners are already warned about using the vehicle. It is advised not to charge the vehicle inside the home throughout the night. And to ensure that the plug is removed once the vehicle is fully charged. Despite only two vehicles leading to fire incidents, there is a certain unknown risk for the other thousands of cars.

In November GM announced that 5 Bolt EVs caught fire without any reason affected two people with smoke inhalation. It is known that all the vehicles which caught fire were at full charge or just below the full charge when they caught fire. Customers are advised to be careful if their model falls in between 2017-2019. The latest Bolt EVs are not defective and are safe for usage.