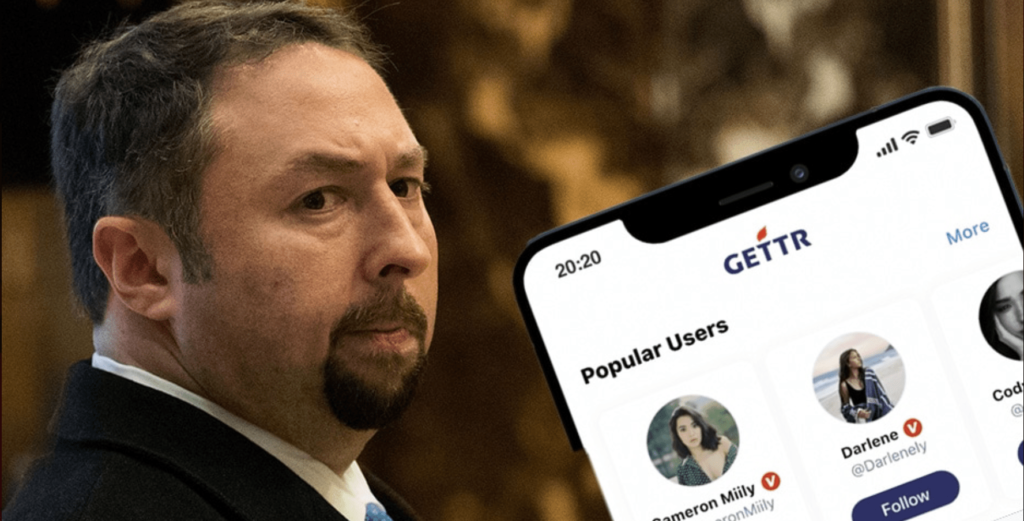 Since its inception in early July, the pro-Donald Trump ‘free speech’ network has encountered a number of challenges. It was inundated with anime pornography and photographs of topless old men in white underwear in the first week, and some of the most high-profile accounts were hacked.

Then it became a hotbed for followers of the Islamic State, who took advantage of the lack of moderation to upload images of beheadings and memes encouraging violence against the West.

The lack of automated scanning mechanisms on the networks has permitted the “growth of gratuitous pornographic content, spam, and, tragically, child exploitation imagery (CEI),” according to a new analysis from Stanford Internet Observatory’s Cyber Policy Centre.

Gettr does not appear to apply any form of sensitive content detection, according to report authors David Thiel and Miles McCain. They discovered that 0.9 percent of posts with media and 1.8 percent of comments with media were classed as “likely to contain violent or adult content” using Google’s SafeSearch API. Moderation isn’t enough because the platform doesn’t employ industry-standard technologies to detect CEI, instead depending on the community to report sensitive and illegal child-related content.

“Users may also not be aware of the reporting mechanisms themselves, or even what content qualifies as ‘child-related crime’ – particularly given the fabricated child-related crime conspiracies that flourish on Gettr and similar platforms,” Thiel and McCain wrote.

PhotoDNA is one such technique, which is used to detect and report child pornography and other illicit content to the National Center for Missing and Exploited Children (NCMEC).

The Stanford Internet Observatory reported them to NCMEC after a sample of Gettr photos matched 16 of PhotoDNA’s images. The authors also discovered that user growth figures were probably exaggerated, with spam accounts accounting for a “substantial” portion of the user base. They wrote that most accounts appear to be basically inactive.

And while it markets itself as a “non-bias social network” Gettr, “in some ways is more restrictive with content policy than the platforms it contrasts itself with.”

New research from @stanfordio on GETTR shows that while they claim to have 1.5M users, only ~55k users have made more than 10 posts. Users from mostly far-right communities from the US, Brazil, and Saudi Arabia.

They also discovered that the demographics of other right-wing social networks, such as Parler, were similar, with users primarily from the United States and Brazil who had been deplatformed by other social media platforms. Only 55,000 of the nearly 1.5 million individuals who have accounts have posted 10 or more times. Among Gettr’s registered users, there are a significant amount of spam accounts.