GM’s Cruise, Waymo get permits for self driving rides in San Francisco

GM’s Cruise and Alphabet’s Waymo are the first companies to get permits to give rides in its autonomous vehicles to passengers. The Californian regulators have been stringent about giving permits to autonomous vehicles. There were months of disagreement till now, when both the companies managed to get the permits with certain limitations. 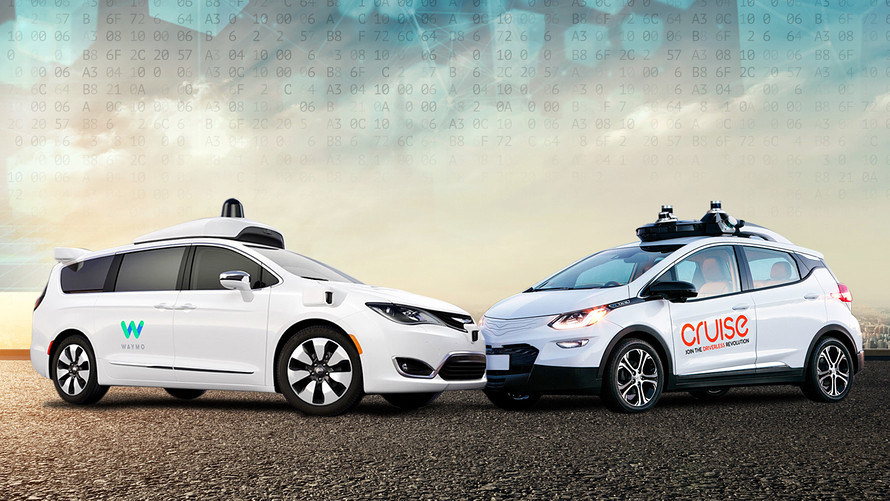 Cruise cars can be seen in San Francisco. Most of the GM’s Cruise testing is done in California. Cruise has a permit to give driverless rides at night in certain parts of California. Meanwhile, Waymo won the permit to give self-driving vehicle rides with a driver behind the wheel.

The Department of Motor Vehicles (DMV) said that they would give permits to commercial service for the companies. However, the permit will be given by California Public Utilities Commission about charging passengers for rides. There are companies that received permits from California regulators, but that was Nuro, which delivered goods in self-driving vehicles. Furthermore, DMV stated that Cruise is allowed to operate “within designated parts of San Francisco” within the time, 10 pm to 6 pm with a maximum speed limit of 30 miles per hour.

Also, DMV adds, Waymo vehicles that have safety drivers behind the wheel “are approved to operate on public roads within parts of San Francisco and San Mateo countries within a speed limit of no more than 65 mph.”

Both the companies are ramping up their testing process where GM is using electric bolt EV and Waymo is using all-electric Jaguar I-PACE SUVs. Waymo started public testing back in August itself, where they gave paid driverless rides in Arizona. On Thursday Waymo tweeted, “new permit will help us build on our efforts to bring our AV technology to many more CA residents.”

Self-driving starts up have been securing funds to build the expensive technology and commercialize it. Many earlier deadlines have been missed, as the companies are yet to build effective technologies and systems. GM’s Cruise considered Honda and Softbank as its investors as they raised $2.75 billion. The investment also came in from companies like Walmart.

As the testing is now permitted, both companies can start working on autonomous rides. Many residents are seen to have already tried the vehicles earlier, as shown in YouTube channels. There are also some rides where there is nobody behind the wheel, and the vehicle seems to go smooth and normal. As the companies now officially received the permit, many more such experiences are to be shared. Possibly like Tesla’s FSD, the updates of Waymo and Cruise can also be observed by customers.