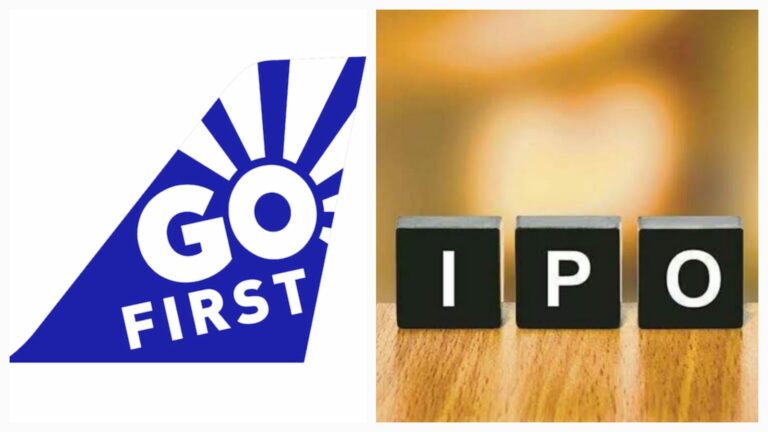 Go First Airlines, an Indian low-cost airline owned by the Wadia Group has reportedly delayed its initial public offering plans of the company till November 2022.

Go First based in Mumbai, Maharashtra, has been trying to launch an initial public offering since 2015. They have differed IPO plans several times due to various economic and regulatory factors.

Reports suggest that the latest move by Go First to postpone its initial public offering is due to weakness in the customers’ sentiments in the airline market and the possibility of a boost in the sentiments of the aviation sector with the new ATF pricing mechanism.

People who have knowledge about the IPO plans of Go First told the news agencies that the airline company has been advised to wait till the new ATF pricing mechanism comes into effect in the country.

There are also rumours that Go First is waiting for the domestic economy to recover as the market expects a boom in overseas air travel in the following months. The increasing aviation turbine fuel cost and cost of operations are also said to be reasons for the delay in IPO.

The airline company owned by the Wadia group has delayed its IPO nearly 3 times in the last year. Even though the airline company received necessary authorisations and approvals from market regulator, securities and exchange Board of India last year, the share sale plan of the company on August 2021 got delayed as SEBI wanted to complete an enquiry which was pending against the promoter group of the company the Wadia group.

Wadia group is a multinational conglomerate based in Mumbai which is in the business of textile, aviation, media, and real estate to name a few.

Following the delay in the share sale plan, the company decided to launch IPO during the final months of 2021. Those plans also got derailed as the outbreak of omicron wave shook the capital markets across the globe which caused high volatility.

The company will now have to file a new Draft Red Herring Prospectus with the SEBI as an IPO should be launched by a company within one year of filing the DHRP.

The airline company expects that the new pricing mechanism being implemented by ATF would help Indian airline companies to predict the prices of Aviation turbine fuel and hence manage the expenses of operation practically.