God of War, Game of the Year 2018, will hit PC screens in January 2022, and the studio whose origin it came from will offer PC gamers the full experience including 4K support and high frame rates. The game will also support PlayStation controllers, mice, and keyboards and include additional digital content. God of War is an exclusive 2018 PlayStation from Sony Santa Monica Studios, Pre-orders are now available on Steam and Epic Games for $49.99. 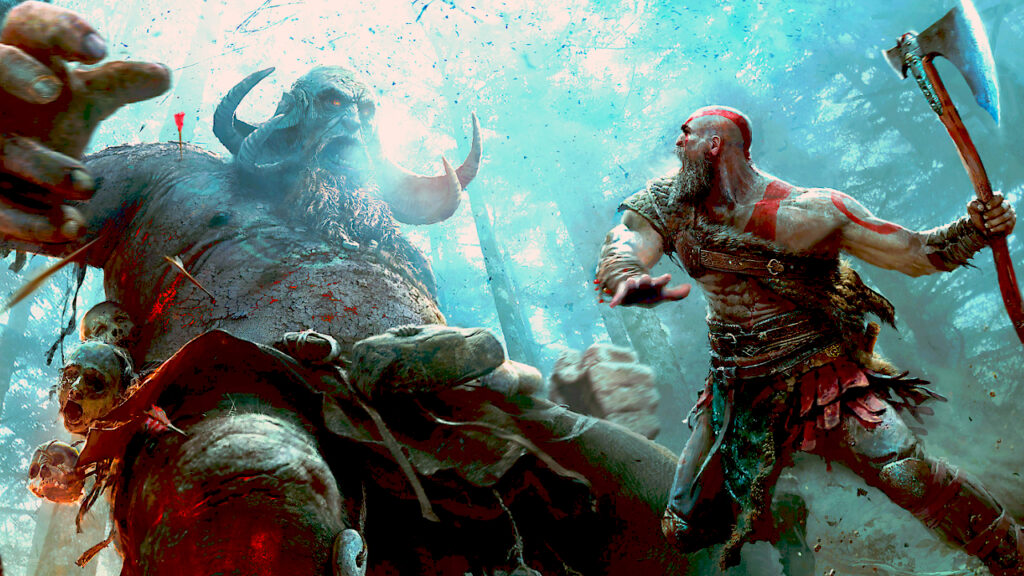 Santa Monica Studios has announced that the game released by Sony Interactive Entertainment will be available for PC gamers on January 14th, 2022. In a post posted on the PlayStation blog on Wednesday, October 20, Grace Orlady, Senior Community Manager at Santa Monica Studios said that 1.5 million copies of God of War had been sold on the PlayStation 4as of August 2021 and that a switch on the PC would open up the game to a whole new group of gamers.

In 2018, the game left the Greek origins of earlier games for a story that draws on Norse mythology. The PC release of God of War will feature the full story of the original game, with players controlling Kratos as he tries to lead his son Atreus to the top of a mountain after scattering his mother’s ashes. Demi-god Kratos has moved from a god on Mount Olympus to Scandinavia, where he becomes a father and a widower, and the son who grew up there is not only a victim of infanticide but also has ashes embedded in his father’s skin.

The PC version of God of War promises a number of improvements, including high-resolution graphics for 4K resolution and ultra-wide displays, unlockable frame rates, and advanced settings such as high-resolution shadows, improved screen-space reflections, and support for GTao and SSDO. The Steam list for the game states that the game will take advantage of Nvidia’s Deep Learning examples that will help boost things like frame rate and create beautiful, sharp images for selected Nvidia GPUs. The listing also states that it will use NVIDIA’s Deep Learning Samples to improve things like frame rate, create beautiful and sharp images, and select NVIDIA GPUs.

With Death Stranding, Call of Duty: Warzone, and many games that use DLSS to increase frame rates and maintain high image fidelity, it is exciting to see how it is applied to a game as beautiful as God of War. Whether it’s releasing older games on the PC or sequels on the PS5, this seems to be a general PlayStation strategy. Insomniac’s Spider-Man 2 is slated for release in 2023, and we’ll see how the first game in the Miles Morales expansion can find its way to the PC next year.

The game also offers customizable keyboard and mouse controls and support for various gamepads, including dual shock 4 and dual sense wireless controllers. Keyboard and Mouse players at Santa Monica Studios will be able to personalize the bindings to create a control setup that works for them. The Nvidia Reflex low latency technology will also be available in-game, providing more responsive gameplay.  For players who have been following the story of the main character Kratos since the earlier God of War games, which until then were exclusively available for consoles, this is a huge business. 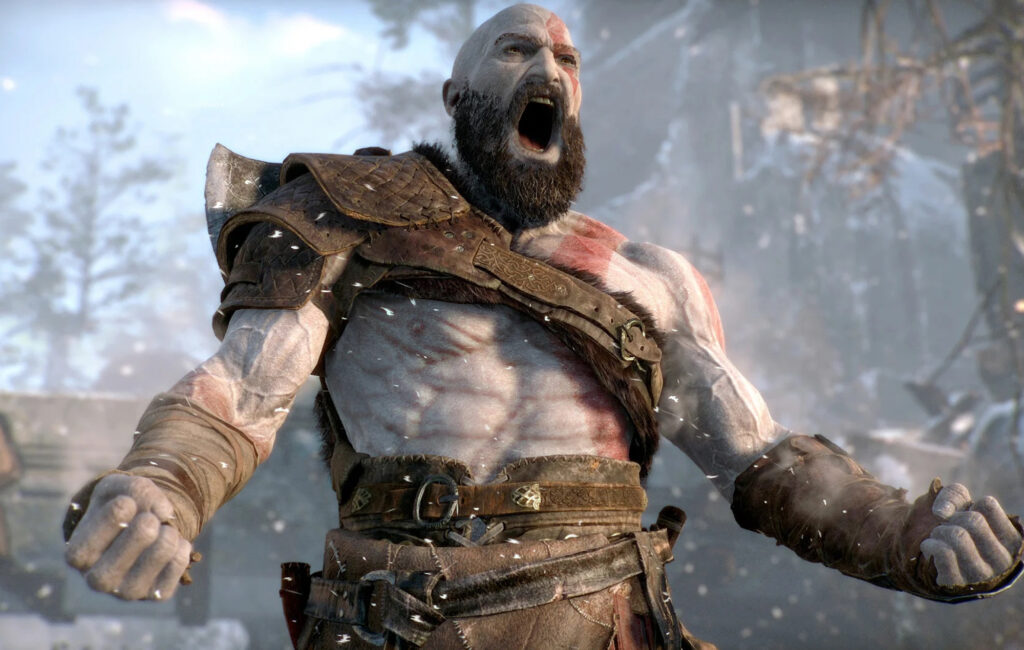 In a surprise announcement, Sony has unveiled the next PlayStation title for the PC. God of War is one of the biggest and most prestigious games that it will bring to the PC, which means that it is a big deal for PC gamers. Released in 2018, the game was a resounding success. Polygon named it Game of the Year for its breathtaking technical achievements and fantastic story.

Several PlayStation exclusive titles have already made their way to the PC – death Stranding, Days Gone, Horizon: Zero Dawn – and some of Sony’s best titles from the flagship console have become the best PC games. Sony’s upbeat, if slow, attitude to the launch of its major PlayStation-only products on Windows PCs continues, and the January 2022 release is something I can see coming.