GoKwik, an e-commerce enabling startup, has raised $15 million (~Rs 112 crore) in a Series A funding round backed by Sequoia Capital India. The round also featured participation from existing investors RTP Global and Matrix Partners India. 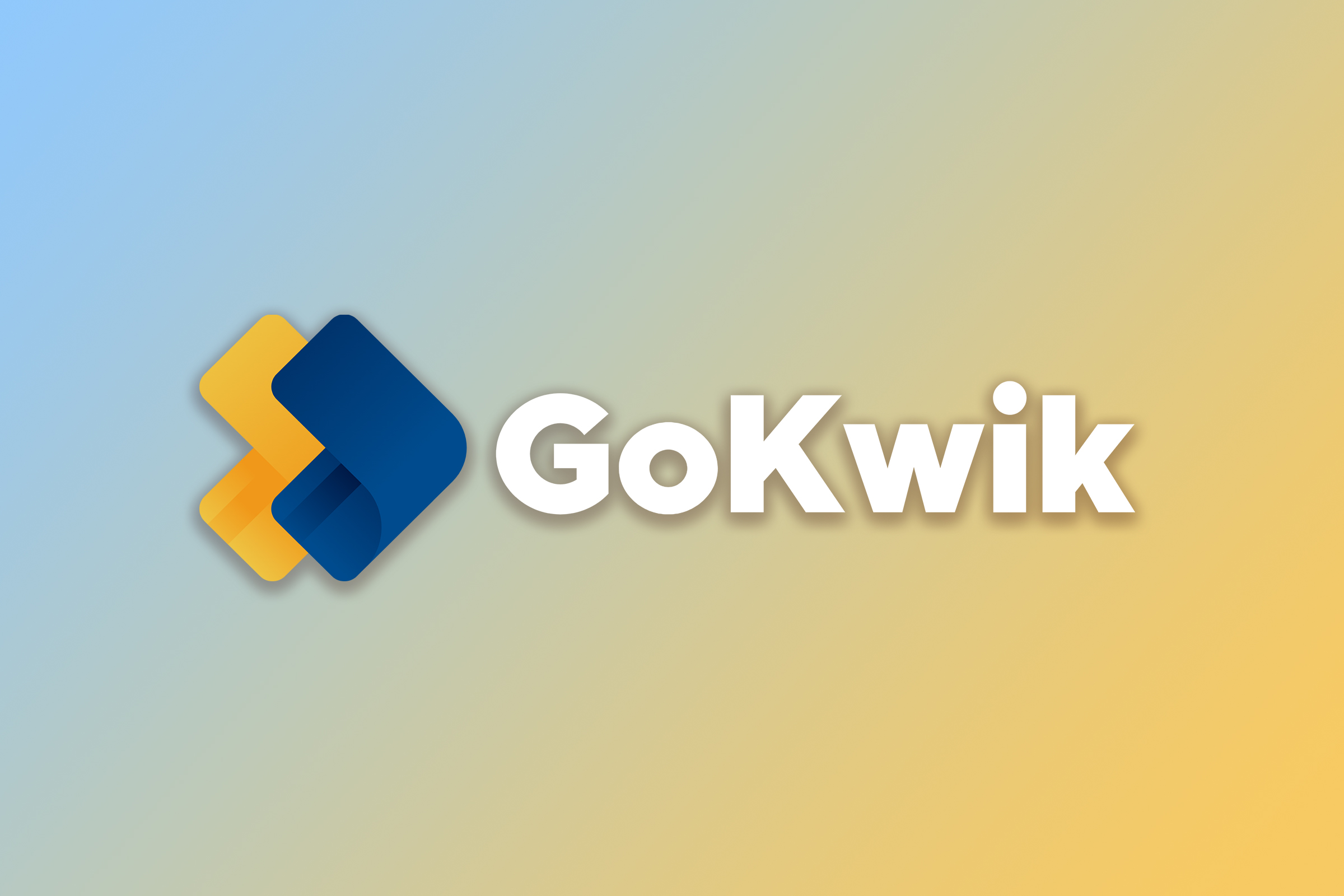 The fresh infusion of capital will be leveraged primarily to double the size of the product and technology teams, as well as to recruit best-in-class talent and subject matter experts, to facilitate the advancement of innovative products that will increase exchange rates across the funnel and make the existing products more sustainable.

GoKwik, founded in 2020 by Ankush Talwar, Chirag Taneja, and Vivek Bajpai, with the goal of increasing conversion rates across e-commerce funnels. The startup’s checkout and UPI solutions combine artificial intelligence and machine learning to overcome problems including COD conversion rates. Since its inception, the company claims to have onboarded over 100 brands, generating an annualized GMV of $250 million and facilitating clients in increasing conversion rates by more than 20 percent.

GoKwik initially focused on leveraging AI/ML models to help minimize return to origin (RTO) orders and maximize cash on delivery (CoD) conversion rates with its initial product offerings. Since then, it has grown into a complete software suite that incorporates every aspect of the e-commerce funnel.

Chirag Taneja, Co-founder, and CEO of GoKwik, in a statement, said, “E-commerce enablement players will play a pivotal role in fuelling the burgeoning Indian e-retail market which is projected to touch $120 billion in next four to five years. Conversion rates across the funnel and RTO are major pain points for any e-commerce business, and an e-commerce enablement player like GoKwik bringing network advantage is best poised to solve these problems.”

The New Delhi-based startup, in September 2021, secured Rs 40 crore (~$5.5 million) in pre-Series A funding led by Matrix Partners India. Some of its clients in the Indian e-commerce market include boAt, EyeMyEye, Good Glamm Group (Myglamm), Mamaearth, LimeRoad, ManMatters, Noise, OZiva, The Souled Store, and VMart. GoKwik has also recently teamed up with Fynd to power the online presence of some of India’s most well-known international brands.

Reports suggest India’s retail sector is expected to surpass $1.7 trillion by 2026, rising at a 7.8 percent CAGR between 2021 and 2026, making the country the fifth-largest global retail hub. The development in digital infrastructure is likely to accelerate e-commerce to 11.4 percent of the retail market and $200 billion in 2026.