Just a few days back, Goldman Sachs resumed its crypto trading desks. This happened after Coinbase, a crypto trading platform, became larger than Goldman Sachs. This meant that the bank did realise how vital crypto is, and the demand for it is exponentially increasing. And as they have started trading Bitcoin, the demand for Goldman Digital assets is also seeing a substantial increase. When Goldman Sachs first announced its bitcoin trading desk during the first Bitcoin boom, the demand wasn’t this high. But well, two years later, it is at its peak.

After surveying 300 clients of Goldman Sachs, it was found that more than 40% have crypto exposure. That is quite a significant number when considered how new the asset is. The increase in Goldman digital assets is also complemented by the fact that it is different from the type of demand in 2017. Back the price increase was backed by only retailers, and there was no involvement with big companies. But now, the demand from big companies, banking clients, and private investors support of the digital coin is strong. 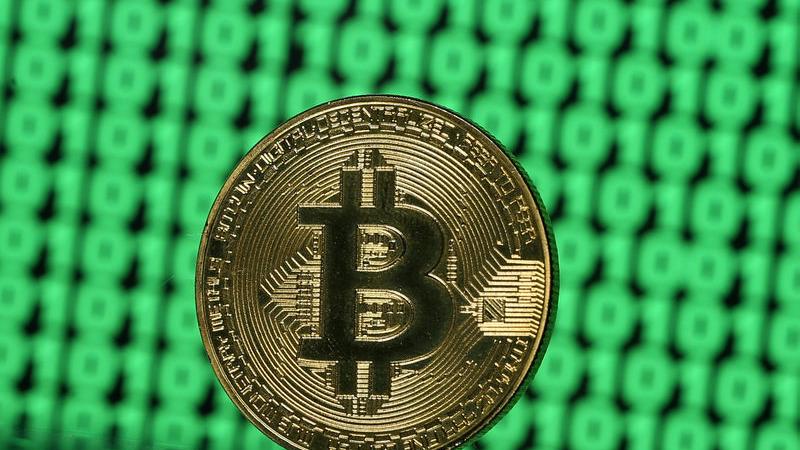 Initially, the plan of Goldman when resuming the cryptocurreny desk was quite small. They planned in dealing with the CME group futures, and that’s all, no physical crypto. This was because of the legal hurdles that stop them from trading cryptocurrencies. But enthusiasts still wanted that they have the option. With the gaining acceptance of the digital coin in the digital era, it is essential to have easy access to the assets. As more investors dive in, the incentive to invest in cryptocurreny will also further increase.

There are already many investment products that have made it easy to invest in cryptocurreny. These are funds, futures and shares of the company invested in the cryptocurreny. The most recent survey also suggested that 22% of people expect Bitcoin to be above $100,000 by the end of the year, while 76% expect it to between $40,000 and $100,000.

The rally that started in 2020 was going quite well in 2021 too. But still till a particular time we were not there yet. This means we were not at the pinncle of acceptance of Bitcoin. But as Tesla invested in the cryptocurreny not only the price increased immensely so did the pace at which people started investing in Bitcoin. Just after this Apply integrated Bitcoin as a payment option in Apply pay while Visa and mastercrad said that they are going to add support by the end of 2021.

Just recently even India’s finance minister said that they are looking into crypto with an open mind. And the thing that we understood is Bitcoin’s chances of ban in India are very low. So, yes I do think that what Elon Musk said a while back (Bitcoin is on the verge of widescale acceptance) is finnally happening.

What are your thoughts on the recent survey conducted on Bitcoin? And do you think that the increasing demand in GoldMan digital assets is just the beginning? Let us know in the comments below. Also, if you found our content informative do like and share it with your friends.