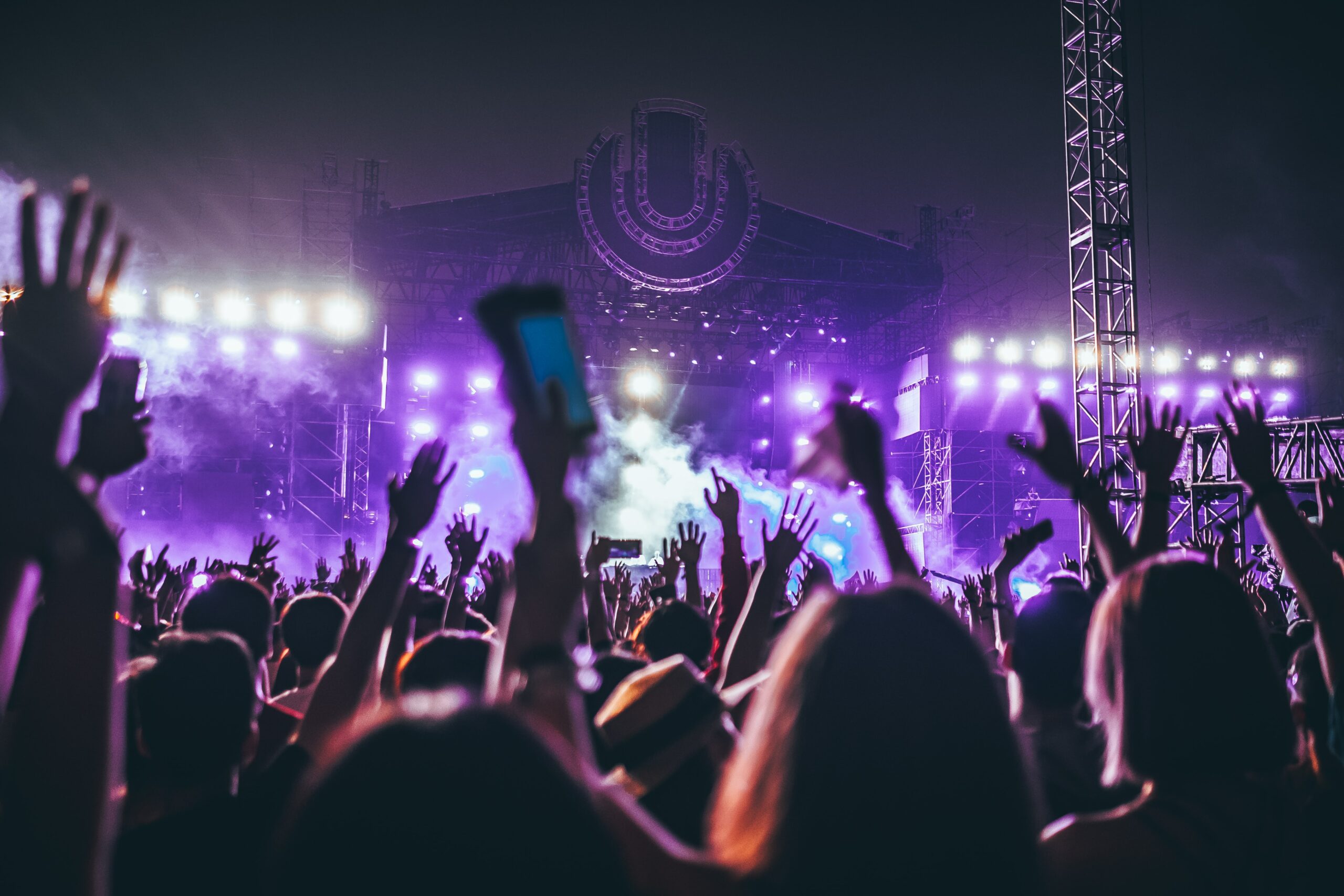 Goldman Sachs Group Inc CEO David Solomon, who is also a professional DJ, has won a spot at Lollapalooza, Chicago’s largest music festival, where he will join a lineup that includes Dua Lipa, Machine Gun Kelly, and Doja Cat. Solomon is among the musicians featured in the four-day event’s schedule, which includes iconic brands such as Metallica and Green Day, according to a Bloomberg Quint report.

Lollapalooza has hosted everyone from Paul McCartney to Pearl Jam to Kendrick Lamar throughout the years.

Solomon began his career as a DJ under the stage name D-Sol, but he now apparently prefers to go by his CEO moniker. Solomon has performed at a number of high-profile events after taking over as CEO of Goldman Sachs in October 2018, including an Amazon.com Inc. conference in 2019 and Super Bowl celebrations.

According to the Bloomberg Quint, the 60-year-old Goldman Sachs CEO’s appearance at Lollapalooza, which boasts nine stages and dozens of bands, is the most high-profile music industry festival yet for the Wall Street banker, whose previous appearances have largely been in front of elite partygoers or at corporate events.

Lollapalooza is one of America’s major music festivals, bringing together musicians who perform rock, pop, hip-hop, and electronic dance music under one roof and attracting a diverse audience. The general admission tickets for the music festival start at USD 350, according to a Bloomberg Quint storey.

According to local Chicago press reports, the festival attracted up to 385,000 concertgoers in 2021. The festival will take place in Grant Park in Chicago from July 28 to July 31 this year.