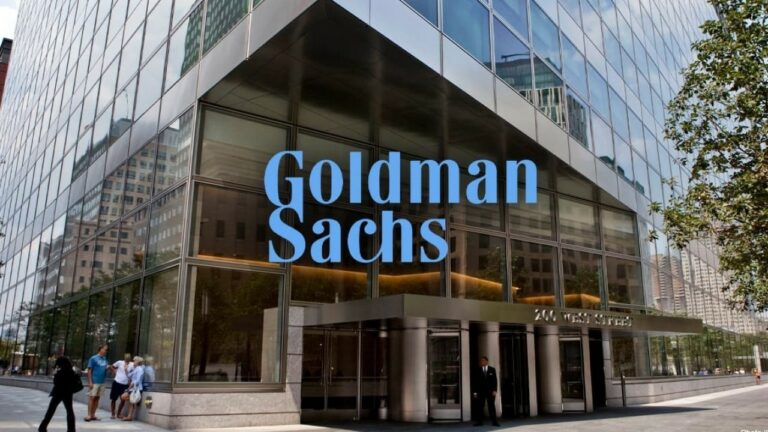 New York based international investment banking company Goldman Sachs Group Inc is reportedly planning to lay off employees from more than 100 roles in coming weeks. Goldman Sachs which was founded 153 years ago have more than 47000 employees working under its various divisions.

People who have knowledge about the company’s latest move told news agencies that the elimination of roles and job titles will begin this month itself.

Few weeks ago, Chief Financial Officer of Goldman Sachs, Denis Coleman, had said that the financial services company will be slowing down the activity of replacing staff it loses because of attrition.

Covid-19 pandemic and Russia Ukraine conflict in Europe severely impacted revenue streams of the financial giant. In the second quarter of current financial year which ended on June 30th 2022, Goldman Sachs suffered 22.9% decline in its revenue compared to second quarter of previous financial year. The revenue for second quarter was posted at 11,864 million US dollars. In June 2021, the quarterly revenue was standing at 15,388 million us dollars.

Following the beginning of Russian special military operations in Ukraine financial world witnessed a huge increase in prices of oil and such important commodities. This also led to higher Inflation rates in many major economies across the globe. Economy of the United States of America which is the largest economy in the world saw inflation rates at a 40-year-high. Major economies in Europe also witnessed high prices for essential commodities.

High volatility in the capital markets around the globe and severe bad hits at investment banking sector has huge impacts on the financials of Goldman Sachs Group Inc. continuing volatility in stock markets had forced big Institutional investors to park their money in safer trades as part of reducing their exposure towards untimely stock market crash.

Revenue in investment banking division of Goldman Sachs Group Inc tumbled by more than 40% in second quarter of the current financial year. This signalled the increasing underwriting in the financial services company. Even though revenue from investment activities took a hit, operational revenue from trading activities of the firm increased by more than 30%. That increase in revenue saved Goldman Sachs from suffering huge losses.