Goldman Sachs warns about increased risk of US recession

Inflation is very high in the United States, and the feds have already started to take action. The latest 75 basis point hike shows that they now understand the gravity of the situation. However, the increase in interest rates and the sudden slowdown of the economy is also a problem. Goldman Sachs warns that if inflation rises and the feds take an even stronger approach to control it, there will be an increased risk of a US recession.

What is a recession?

A recession is a phase in a country’s economy when there is a decline in economic activity for at least 2 consecutive quarters. A fall in GDP and rising unemployment numbers are also indicative of the same. The effect of recession is visible everywhere, from industrial production to retail trade.

The increasing risk of US recession

As the feds increase interest rates and spending reduces in the US, the economy will suffer. It will also affect the stock markets and other sectors of the economy. The Nasdaq is already more than 30% down from its all-time highs. However, it is just the beginning, as Goldman Sachs explains that the feds are likely to become more aggressive in controlling headline inflation and consumer inflation if there is a further rise in energy rates. 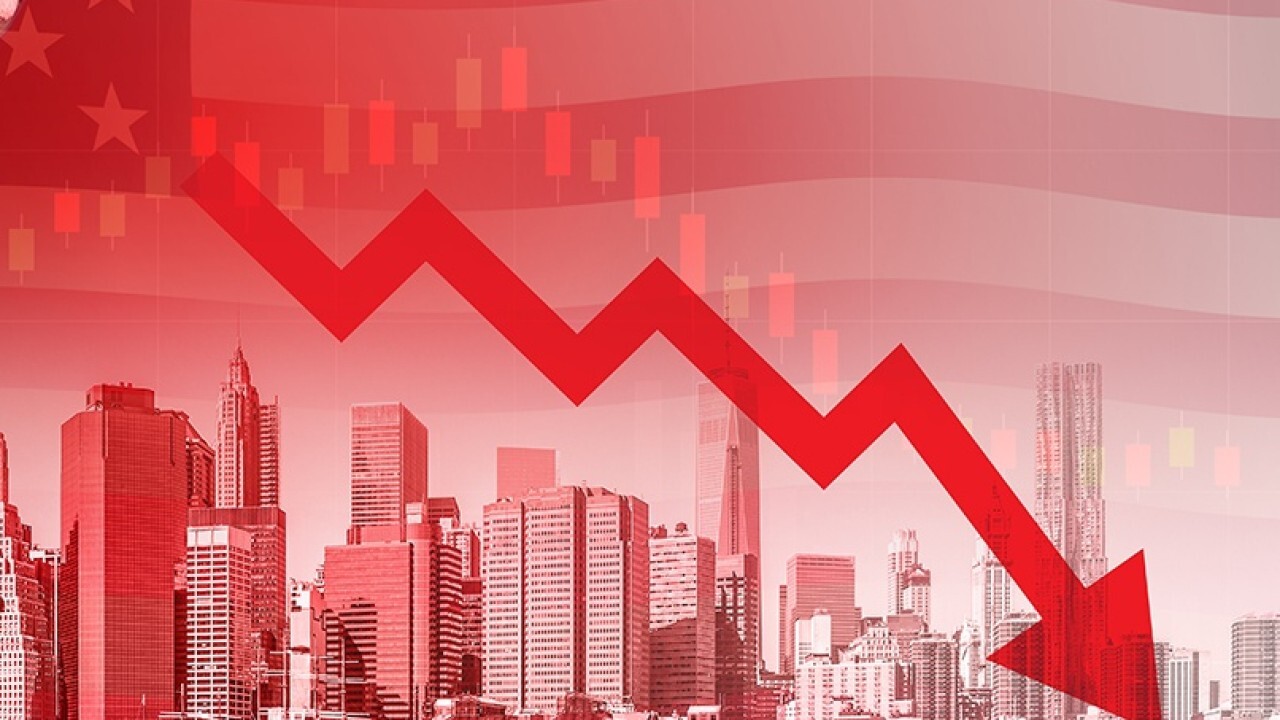 The Feds have clearly said that they plan to continue interest rates hike until inflation comes under control. This will only happen when the supply and demand equation matches. So, either the feds will have to curb demand by raising rates, or hopefully, the supply side will get better. If the former happens, the economy will suffer, and recession will be inevitable.

What are your thoughts as Goldman Sachs warns about the increased risk of the US recession? And do you think the recession is avoidable or very likely to happen? Let us know in the comments below. Also, if you found our content informative, do like and share it with your friends.