The Feds have gone all-in with interest rates hike as they increase it by 75 bps. It is the most significant hike since 1994 and aims to combat the rising rates of inflation that have also crossed 40-year highs. JPMorgan recently said that they believe the authorities could go with a 75 bps hike soon, which happened. So, it wouldn’t be wrong to say that it was not a surprise, and even the markets must have adjusted beforehand.

The US authorities have printed trillions of dollars since the 2020 pandemic to fight COVID-19. However, printing money might work for the short term but is a major issue in the long haul. The trillions of dollars created an extra surplus of money in the market, and when everything reopened, the demand shot high. This, combined with the crippled supply due to supply-chain issues and the Russia-Ukraine war, led to high inflation. 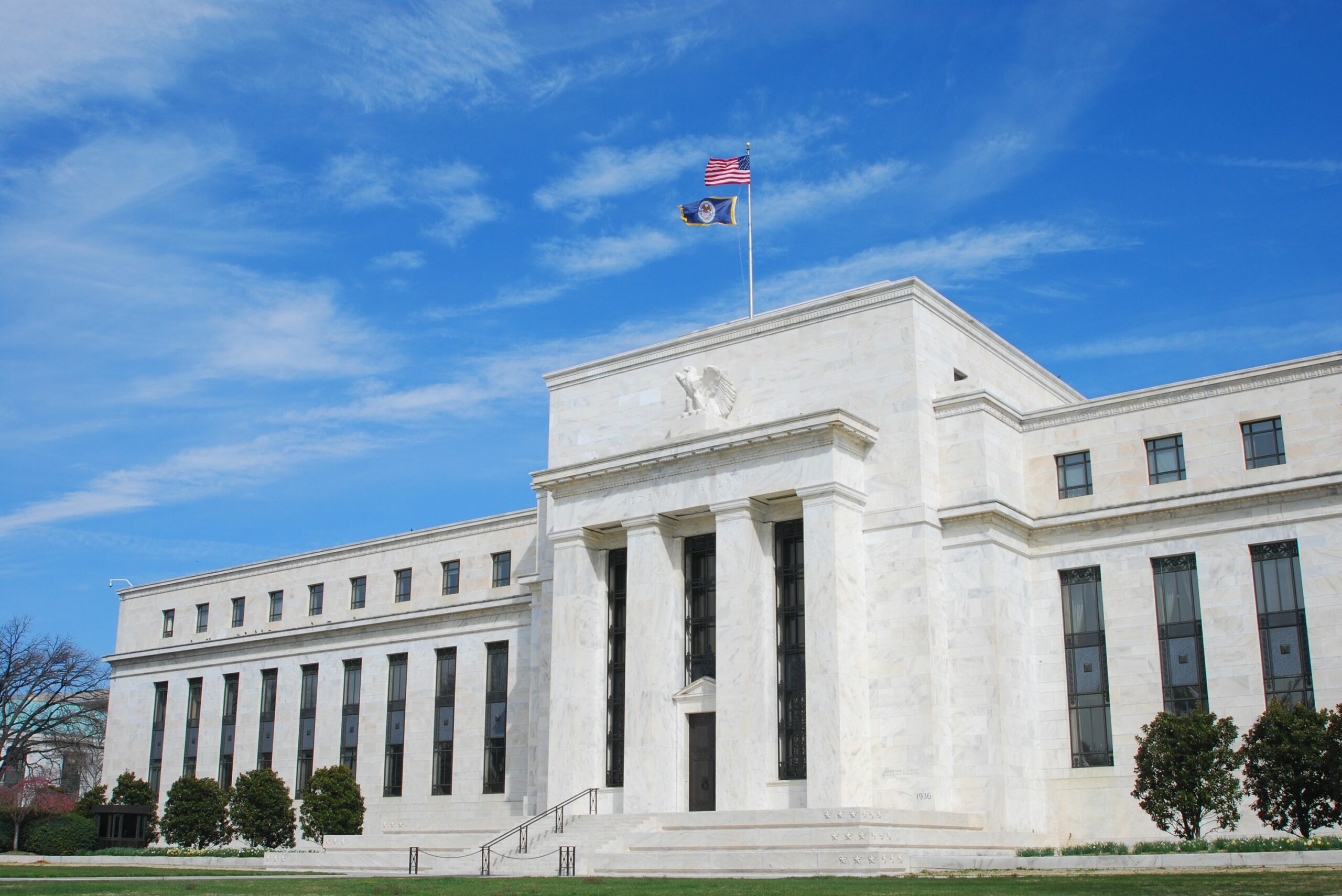 So, now the feds had no other option but to raise interest rates and curb demand. The recent 75 bps interest rate hike is huge, and the last time it happened was more than 2 decades ago. It is expected that we will see at least another 150 bps hike by the end of 2022.

The Feds target an inflation rate of 2%, so until they near that point, the hikes are going to continue. On paper, you could see that inflation is touching 6-8%, while in reality, it is more than 10%. Most importantly, the rising prices of fuel have also led to a lot higher retail inflation. This explains why the federal reserve has become so aggressive with this strategy.

The impact of the interest rate hike

Crypto markets have risen in the last 12 hours after the announcement of the interest rate hike. However, it’s difficult to say whether that was the reason or mainly it happened after BTC bottomed out at $20k. NASDAQ and S&P 500 have also increased by 2.5% and 1.46%, respectively, in the last trading day. So, it looks like the equities market is taking the hikes positively. A lot of markets haven’t yet opened after the announcement, like India’s SENSEX. So, we have to wait to see how it performs today.

What are your thoughts as the feds increase interest rates by 75 bps? And do you think it will be easy to beat inflation now that they have acknowledged the problem? Let us know in the comments below. Also, if you found our content informative, do like and share it with your friends.