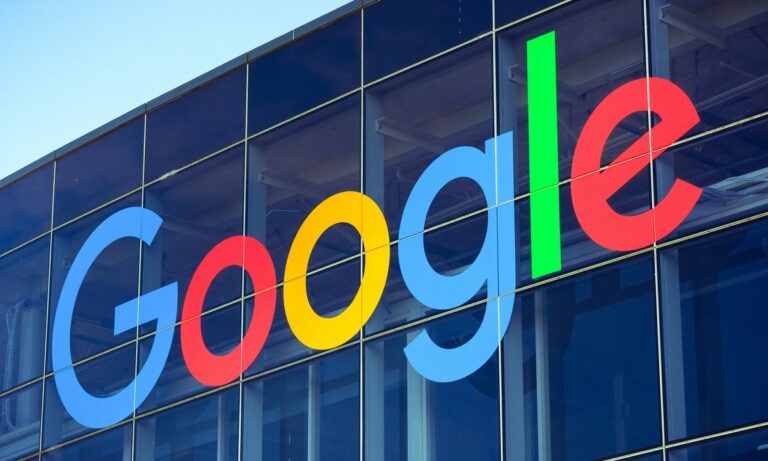 Google has kickstarted the new year by acquiring the Israel-based cybersecurity startup Siemplify for an estimated $500 million. The acquisition will be of substantial help to the tech giant by strengthening its cybersecurity game. Siemplify based in Israel focuses particularly on -end-to-end security services for enterprises. These operations come under the umbrella term, SOAR, an acronym for security orchestration, automation, and response services. Although various reports in the Israeli press hinted at the acquisition, the news was confirmed only now by the CEOs of both Google and Siemplify. Following the acquisition, Google plans to integrate Siemplify into Google Cloud Platform, and especially for its Chronicle operation. 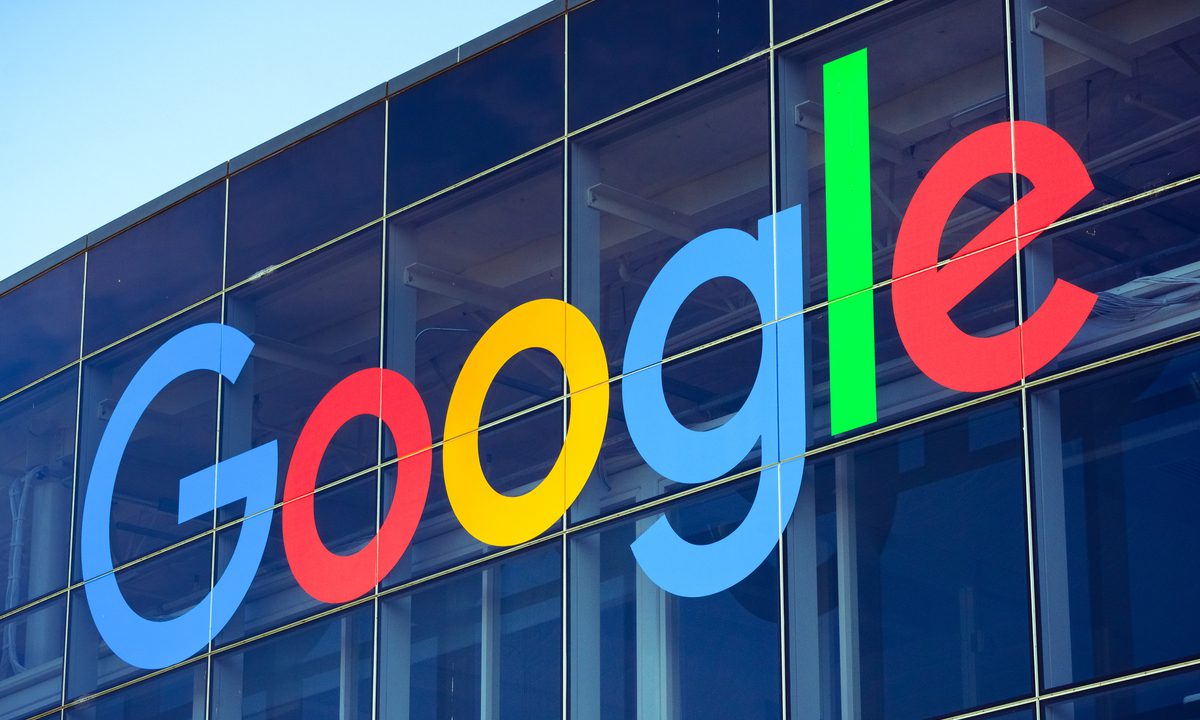 Cybersecurity is gaining more importance these days with the increased number of cyberfraud and crimes that put people in the mouth of vulnerability. Thus it is imperative for any company aiming to build up its credibility and grow to focus on cybersecurity, and hence invest in it prudently. It is towards achieving this end that Google has moved forward with this acquisition. The acquisition will provide a major boost for its cloud-based and enterprise security operations. Although the two companies haven’t revealed the price of the deal, it is estimated that the deal was closed for a whopping $500 million. The same figure was mentioned in the earlier press reports that hinted about the acquisition.

The acquisition comes at the right time because cyber security concerns are on the rise these days. Because complex and advanced technologies also mean that the hackers will also have the same advantage and they won’t shy away from using that maliciously. And with the organizations choosing online platforms for their day-to-day operations, this problem becomes all the more serious. Hence the need for better and intelligent solutions to tackle the critical situation at hand.

Chronicle began as an enterprise security company with Google “X.” In the year 2019, it migrated into Google itself through Google Cloud. This was part of the company’s efforts to enhance its enterprise revenues.  Basically, Chronicle was created as a platform for cybersecurity telemetry. It helps stop security breaches by tracking data movement across the devices and networks. SOAR platforms on the other hand form the customer-interface element of the same activity. Security operations specialists use it for facilitating the management and monitoring of activity, in addition to starting the process of automatic or manual remediation. It also helps in preventing similar breaches from taking place in the future by logging everything. Since Google works with the aim of attracting more customers by adding more services and automation, this acquisition is the next smart step.

Through its last round back in May 2019, Siemplify had managed to raise a total of $58 million. The investors were Georgian, 83North, Jump Capital, and G20 Ventures in addition to a number of individuals. Siemplify’s headquarters is in New York. However, it was founded in Israel and continues to carry out its R&D operation from there, thus making it the very first cyber acquisition of Google outside the country.