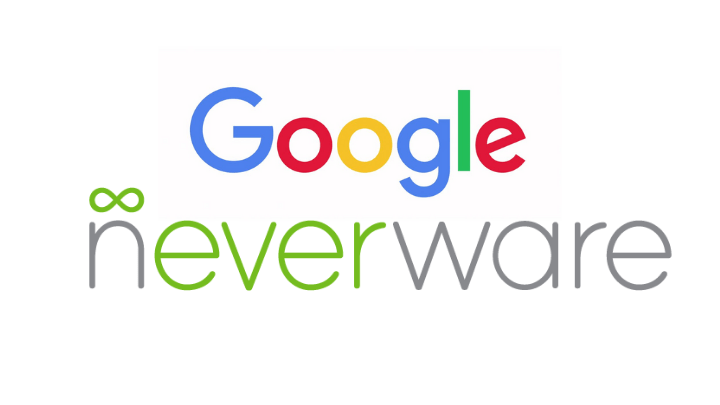 Neverware is a developer of CloudReady Operating System that turns older computers into ‘less-demanding’ Chromebooks. In a recent FAQ forum, the start-up has announced that it has been acquired by Google and is now a part of their Chrome OS team.

Founded back in 2011 by Jonathan Hefter, the start-up developed CloudReady OS that optimises the desktop operating system for better security and manageability. CloudReady targets schools, organisations and enterprises to transform their existing computer setups into fast, reliable and secure Chromebooks. ChromeOS is a less demanding Operating System than Windows and would turn old PCs into fast and secure machines.

The company mentioned in a statement that it would soon share the details of the acquisition with its customers, users and fans in the upcoming months.

The statement further clarifies that CloudReady Operating System will continue to be available as it is and Neverware is committed to maintaining and supporting its existing customer base.

CloudReady offers its services completely free for personal use and charges fair prices for schools, organisations and enterprises. The idea behind the start-up is that schools, organisations, enterprises and even individuals can turn their old, slow and sluggish computers into fast Chromebooks by using CloudReady Operating System. ChromeOS is a fast, reliable and more secure cloud-based Operating System than Windows. Old computers can run Windows 10 but at the cost of speed and reliability.

So, instead of throwing your years-old computers and laptops, get them running with CloudReady’s ChromeOS.

According to sources, it is confirmed that there will not be any changes with the current CloudReady setup of forums, website, administration portal, they will continue to work as they do, but it is speculated that eventually, they will migrate to Google Services.

Analysts suggest that over a period of time, Google could use Neverware’s services to officially push installations of ChromeOS with seamless updates on older devices as it does on existing ChromeOS platforms.

Neverware has raised total funding worth USD 14.1 million in over 3 financing rounds with the latest being Series B round that concluded in 2017.

So, if you have any older computers sitting at home, turn them on with their pre-installed Windows XP or Windows 7 (mostly) and use CloudReady to install ChromeOS on those systems. 2GB of RAM would clearly be more than sufficient to run these systems efficiently at higher speeds on the cloud-based ChromeOS.