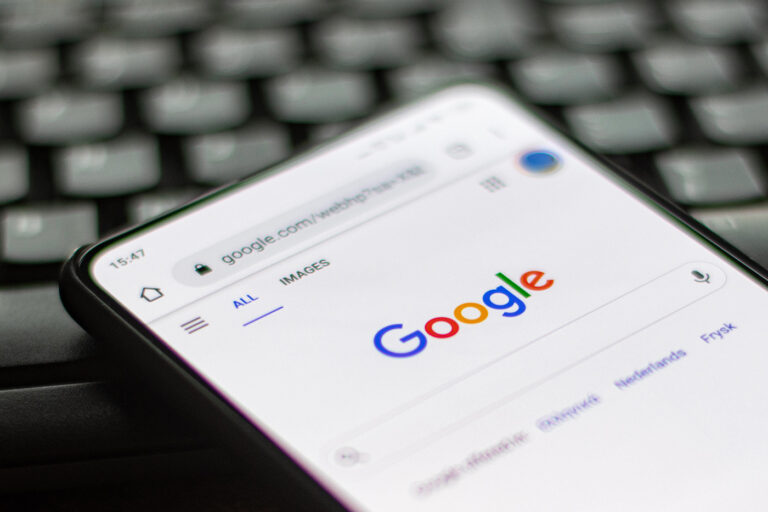 Tech giant Google has banned ads that spread climate-related misinformation. The company’s ads team has announced as of yesterday, saying that from now on, it will prohibit ads that are meant “for, and monetization of, content that contradicts” established scientific consensus pertaining to the “existence and causes” of climatic change. The new policy will be applicable to Google advertisers, publishers running Google ads, and even YouTube creators.

Google plans to put the new rules in place starting next month, when world leaders are set to attend a conference under the United Nations, directed at accelerating the measures to tackle climate change. They could potentially put pressure on rival Facebook to crack down on misinformation pertaining to climate change.

In the Right Direction

Rep. Kathy Castor, who is the Chair of the Select Committee on the Climate Crisis, has hailed the move as a step long overdue “in the right direction.” Just last year, she had called on Google head Sundar Pichai to ensure that his sites have not been incentivising climate denial.

Google’s ad business is one of its biggest sources of revenue, with the firm having made more than $134.8 billion in 2020 through its ads. These figures were more than the income raked in by any other company.

Castor has added that the news doesn’t mean that their fight is at an end, as the Committee will be monitoring the policy and its implementation when it goes into effect. Moreover, they will also continue to hold Google and its contemporaries responsible for the lies and misinformation pertaining to climate change that they have been allowing to spread across their platform.

In Response to Complaints

Google, meanwhile, says that the decision was in response to complaints from its customers. The Ads team has said in a statement that recently, they have seen an increase in the number of advertisers and publishers who have raised concerns about ads promoting false claims about climate change.

Apparently, advertisers have been vocal about how they don’t want such ads to appear next to their content, while publishers have made it clear that they don’t want such ads to make their way towards pages or videos owned by them. The new rules specifically apply to content that refers to climate change as a “hoax or scam,” content denying long-term claims about the existence of global warming, or those denying the contribution of greenhouse gases and human activity towards climate change.