Samsung Heirs to Sell $1.8 Billion of Shares for Tax Bill.

The heirs of the Samsung Group chairman who passed away last Octobers, are planning to sell shares worth upto $1.8 billion in order to back paying the inheritance tax that amounts to a whopping 12 trillion won. South Korea is said to have the highest inheritance tax after Japan which is upto 50 percent. 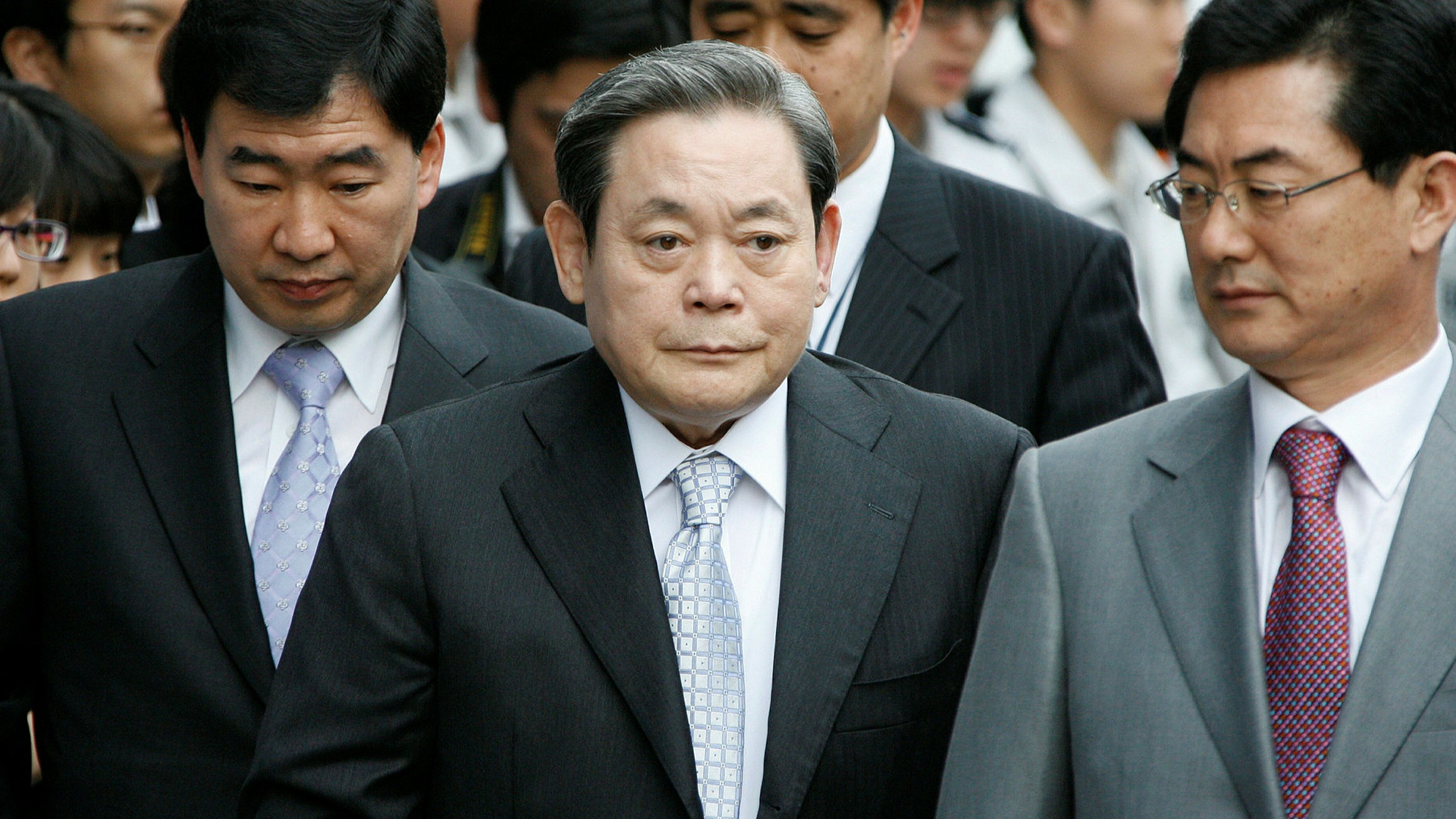 What is Inheritance Tax?

Inheritance tax is the tax paid by the individual for the income that he or she earns from the inherited ancestral property. It seems like inheritance is not all fun and games. It definitely is not so for the heirs of the Samsung chairman for they are on the verge of paying a record amount as inheritance tax. Now there might be a question regarding the necessity of paying the inheritance tax which also goes by the name estate tax. There are two crucial motives behind the tax. One is to cut down the levels of economic inequality that can spring up from such an inheritance. The second goal is more obvious, and similar to any other tax objective, i.e., to augment the revenue of the government. In the case of the heirs of the Samsung Chairman, the fact that their country has one of the world’s largest inheritance tax rates doesn’t help their case either. In comparison to South Korea and Japan, the US and UK tax rates are lesser at 40 percent.

In order to back the payment of the tax, the successors of the Samsung Chairman, Lee Kun-hee are planning to sell their shares worth $1.8 billion. This massive tax rate is apparently one of the highest in Korea as well as at a global level. The 12 trillion won is estimatedly beyond half the value of the chairman’s estate. A trust agreement was signed on the 5th of October by the late chairman’s wife, Hong Ra-hee. The agreement was signed with Kookmin Bank for the disposal of 19.9 million shares which equals to 0.33 percent stake in Samsung Electronics. According to the closing price on Friday, the stake is worth 1.4 trillion won. Similar agreements were also signed by Lee’s daughters, Lee Boo-jin and Lee Seo-hyun. This agreement was to facilitate the sale of 1.5 million shares which is equal to two 1.95 percent stakes in Samsung SDC Co. As per the closing price, it is estimated that the worth of each of the stakes is close to 242 billion won. In addition to this, Lee Seo-hyun also signed a trust agreement for the disposal of about 3.46 million shares in Samsung Life Insurance Co. The agreement was contracted with South Korean bank.