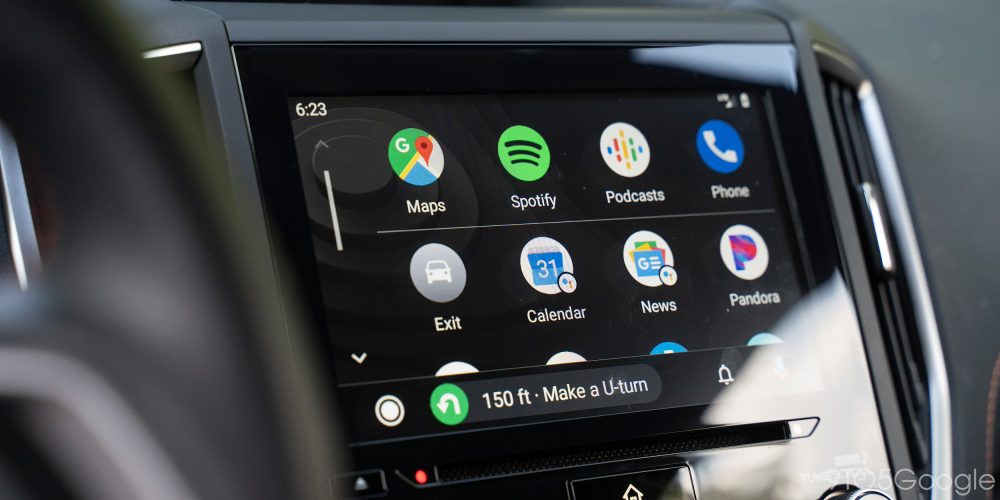 Google is one of the world’s largest technology companies that believes in innovation and constant growth, and maybe that is why it remains at the top competing with giants like Facebook and Apple. Having said that, the search engine giant is bidding Farwell to one of its years-old application, Android Auto.

Android Auto is Google’s solution to safe driving where it offers the user a convenient way to access your phone through the car’s dashboard. The dashboard enables smartphone functions like Google Maps, Music applications, and files, all without touching your phone while driving. As mentioned in a report by Engadget, Google has been offering an alternative to Android Auto for many years now called ‘Android Auto Experience’ that offers compatibility with dashboard units that don’t work with Android Auto.

Nevertheless, Google has also been working on its Assistant Driving mode that is meant to be better than the previous predecessor. Now, that it is ready for launch, the search engine company has announced to say goodbye to its older Android Auto. Thus, anyone who updates their Android smartphones to Android 12 will automatically be switched to Assistant Driving Mode from Android Auto experience, as mentioned in a report by Engadget and noted in 9to%Google.

Google is making this transition seamless for Android users and according to some Pixel owners, as they confirm that they have already got this new update as a part of a test on Android 12 beta update.

Google has attempted to modernize the Android experience for users in its latest Android 12 update. According to what we have seen, the Android 12 Operating system will be the best version of Android ever with a new feel and a redefined look. The search engine company is focusing on going forward with new technology and user experience.

Anyhow, as noted by Engadget, Google is only rolling out its latest Assistant Driving Mode on Android 12 and those who decide not to update to the latest Android OS yet, can continue to enjoy the old Android Auto Experience.

Google is getting better and so is Apple, and so is Facebook among several others. In this digital era, it is time for us to step into the future and all these technology giants are currently working to make that future possible for us.