Over the previous six weeks, Indian startups have secured over $1 billion in funding. This week’s overall venture capital funding was only $743 million, down from $1.3 billion the week before. This week’s drop was mostly due to a lack of large deals, with nearly half of this capital flowing to two enterprise tech startups, Postman and Zetwerk. Moreover, the funding of some of the total funded startups remained undisclosed while a few raised debt transactions worth $28 million. 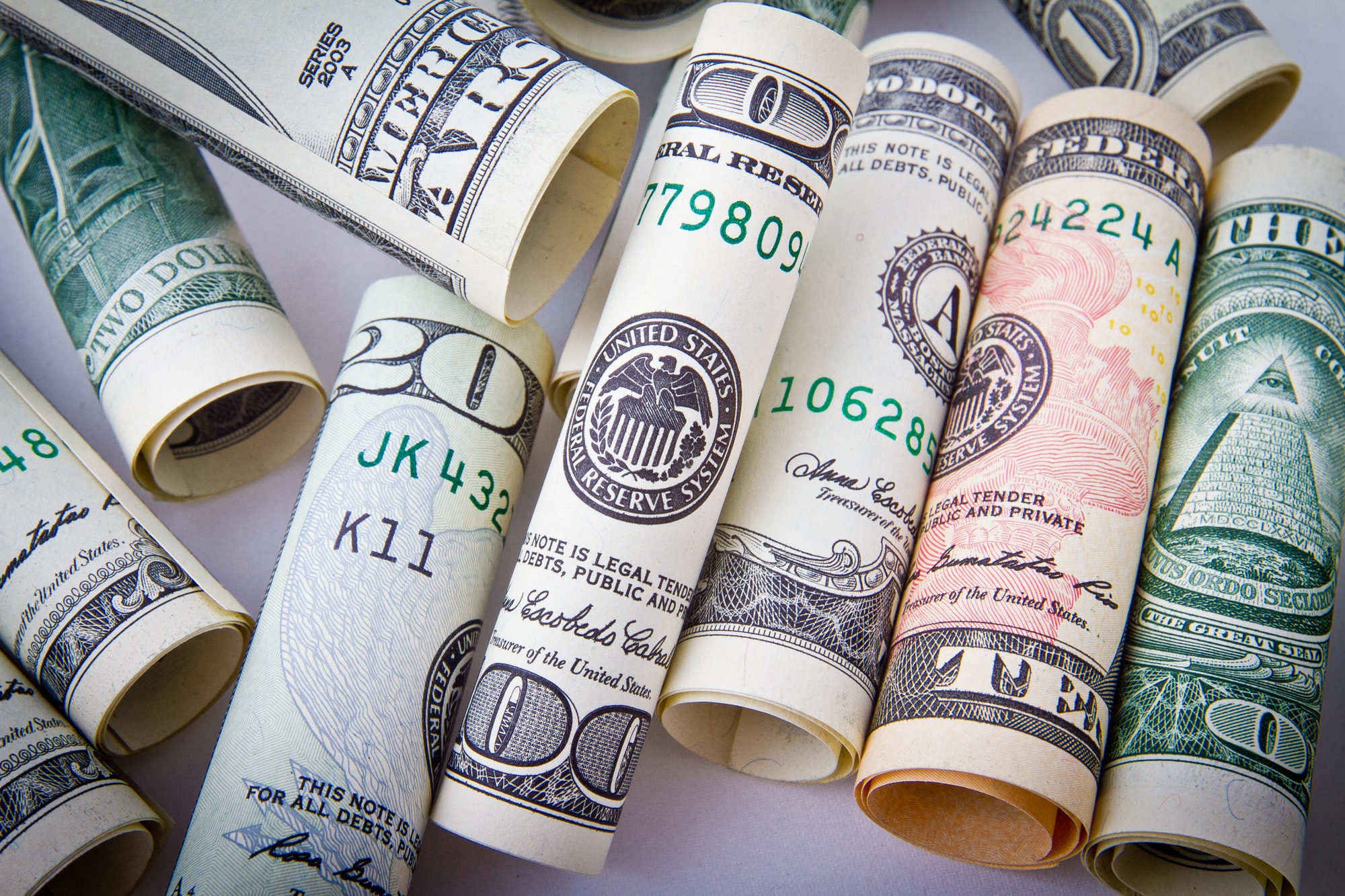 Postman, a SaaS platform that helps developers design APIs, has secured $225 million in the latest funding round anchored by existing investor Insight Partners, with new investors including Coatue, renowned Silicon Valley investor Mary Meeker’s Bond Capital, and Battery Ventures stepping in. The startup currently has a total valuation of $5.6 billion.

Zetwerk, a global manufacturing platform, has secured $150 million in a Series E round driven by D1 Capital Partners. The funding has elevated the company’s valuation to more than $1 billion, marking it the latest participant of the prestigious unicorn club. The capital will be used to enlarge the company’s personnel alongside investing in emerging technology and extend its range of products.

Rapido, India’s leading bike taxi platform, has raised $52 million in its most frequent funding round. Shell Ventures, Yamaha, Kunal Shah, founder of CRED, Amarjit Singh Batra, CEO of Spotify India, with Positive Moves Consulting were some of the new investors in the participated round. Existing investors Pawan Munjal of Hero Group, Westbridge, Nexus Venture, and Everblue Management continued to join the funding round.

PhonePe’s Singapore division has secured $66.5 million (roughly Rs 500 crore) in a fundraising round anchored by Tencent Holdings Ltd., with backing from New York-based investment firm Tiger Global Management. Tencent reportedly injected $50 million, while Tiger Global funding the remaining. Due to prohibitions on foreign investment from nations that share a geographical border with India, the capital raised by the Chinese technology company will not be used in PhonePe India’s operation.

UpScalio, an e-commerce brand investor as well as operator, has confirmed the completion of a $ 42.5 million Series A funding round led by Presight Capital and an undisclosed global hedge fund. The round also included investments from renowned angel investors such as Suhail Sameer, CEO of BharatPe, and Radhika Ghai, cofounder of ShopClues among others. This Thrasio-style startup collaborates with emerging digital-first brands that retail on e-commerce platforms such as Amazon, Flipkart, Myntra, and Nykaa to support them accelerate 5-10x profitably.