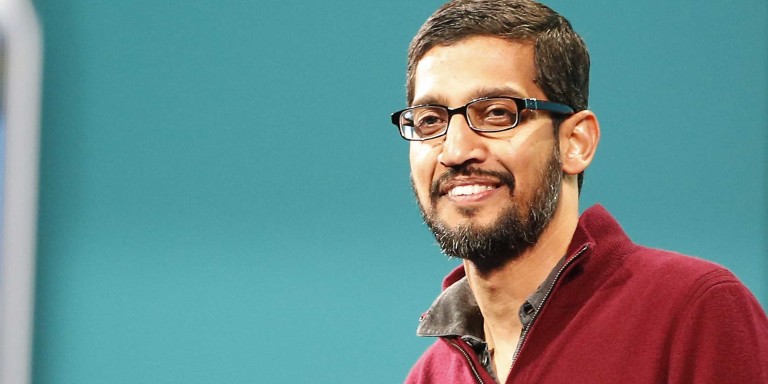 18th Feb 2016, Palo Alto: Google CEO has just expressed support to Apple in the APPLE vs FBI issue over encryption.  Yesterday Apple was ordered by FBI to unlock an iPhone used by Tashfeen Malik, one of the attackers in the San Bernardino shooting incident late last year in which 14 people died. Shortly thereafter, Apple CEO Tim Cook revealed in a letter on Apple website that the company plans to challenge this order. The issue is not just about unlocking one particular iPhone but that of the government forcing tech companies such as Apple to weaken their encryption by introducing a ‘secret’ key that only they have.

It took more than 12 hours for Google to talk about the issue, but Sundar Pichai has finally expressed his support to peer Apple in the tweets as below.

4/5 But that’s wholly different than requiring companies to enable hacking of customer devices & data. Could be a troubling precedent