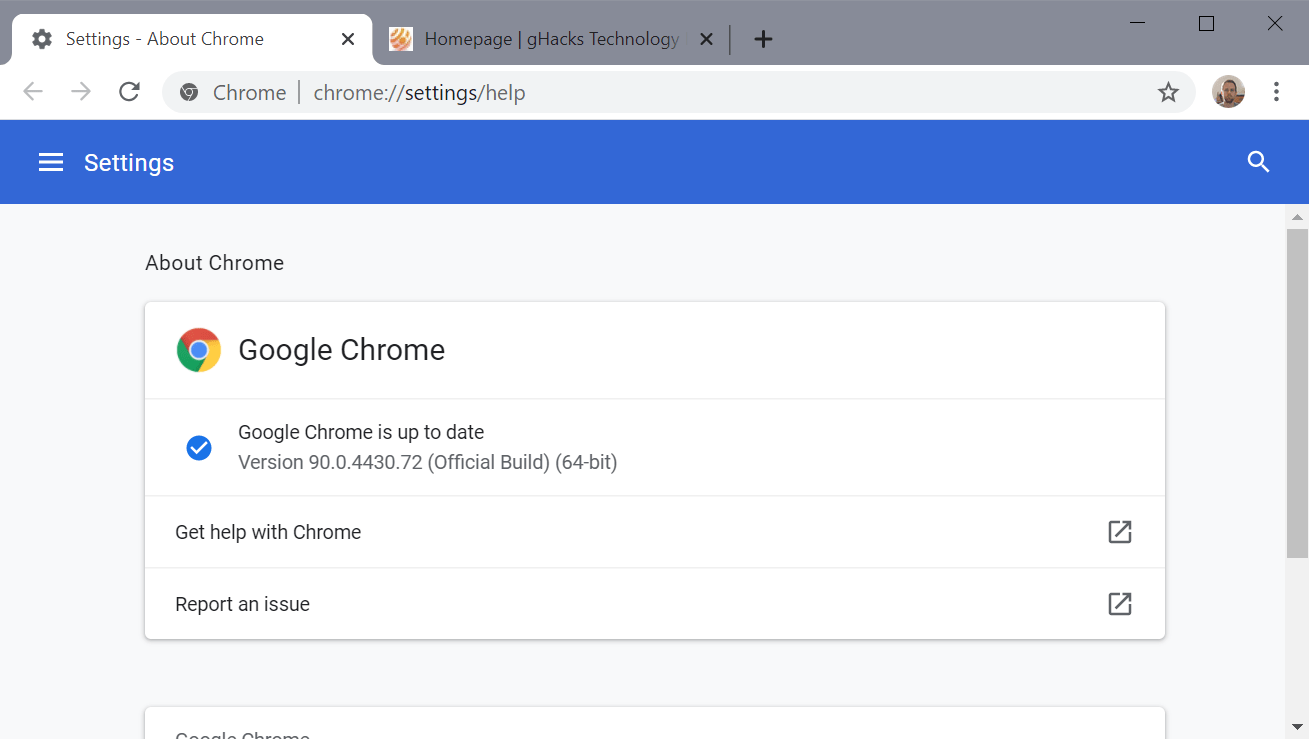 Google Chrome is one of the most used browsers on Desktops, Laptops, Android smartphones and even iOS devices because of its smooth sync across all platforms. But, as we all know that with great popularity must come great responsibility, responsibility to provide safe access to its users and responsibility to continuously improve upon its existing technology and software to ensure user’s privacy and security at all times.

Having said that, Google has recently rolled out its latest update for the Google Chrome web browser to push for better and more secure HTTPS browsing. Chrome is taking another step forward with its approach to adopting HTTPS browsing with its version 90 of Chrome web browser. This version is reported to be a more stable channel for desktops, as reported by Engadget.

According to multiple reports, Google first announced their Version 90 of Google Chrome back in March. Google says that HTTPS is one of the most used protocols in today’s date which enhances privacy and security while you’re browsing the internet. The Google Chrome version 90 will also significantly enhance the loading speeds of websites. Reports suggest that the latest software update for Google Chrome has already been rolled out today but initially only for desktops and Android devices.