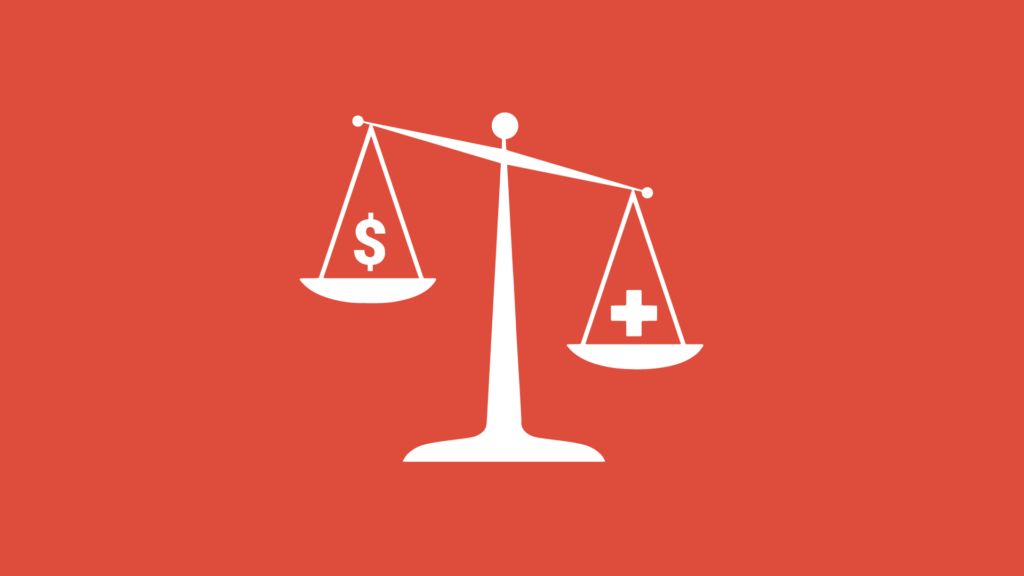 Around 2014, Google’s Facebook competitor and “social backbone” was effectively dead inside the company, but the corporation let the failed service sit in maintenance mode for years as it spun off standalone companies.

It’s been nearly two years since Google killed its largest attempt at building a social network, but many people overlook one of the main reasons for its demise.

For years, Google+ exposed the private data of thousands of users, according to The Wall Street Journal. Google knew about the problem, but elected not to reveal it for fear of regulatory scrutiny. According to the article, Google was obliged to accept the data leak and declare that 500,000 “private” accounts’ information was not genuinely private. Google’s “fix” for the flaw was to shut down Google+, as nobody was using it anymore. Then, the lawsuits began to pour in.

“Worse, after discovery of this vulnerability in the Google+ platform, Defendants kept silent for at least seven months, making a calculated decision not to inform users that their Personal Information was compromised, further compromising the privacy of consumers‘ information and exposing them to risk of identity theft or worse.”

As a result of the lawsuit, Google agreed to reimburse consumers $7.5 million in 2020. Nearly half of the money went to legal fees, but the rest is currently being distributed to approximately 1.72 million people, according to ArsTechnica. Before October of last year, that’s how many former Google+ members filled out forms related to the class-action case.

The payments from the case will be a meagre $2.15 for those former Google+ customers. That’s not much, but it’s better than nothing. It was originally estimated that the cost would be around $12 after fees, but that would only be the case if 450,000 people filled out the forms. 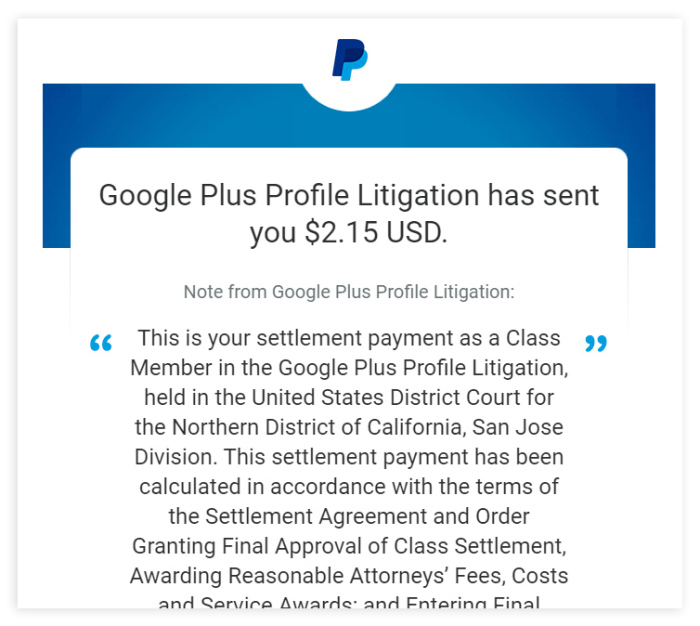 Developers were given full access to Google+’s “People” API, including private profiles, during the first Google+ data leak in 2015. Every piece of information you entered on Google+ could be accessed by a third-party developer. There was also a second Google+ privacy flaw that affected 52.5 million members. It was later decided to include all of these individuals in the case.

It’s no longer possible to harm someone with Google+, which was killed in April 2019.