Google confirms Pixel 5a 5G to be launched later this year 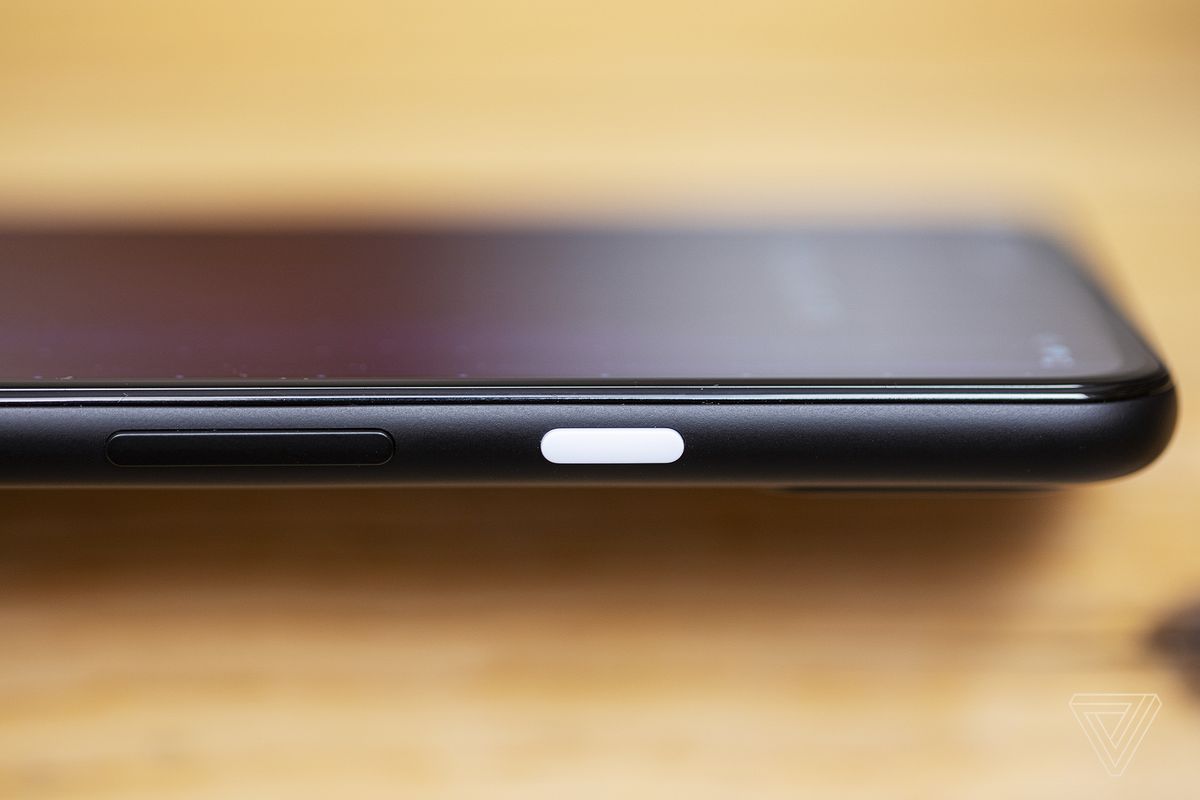 Google is one of the most proactive companies out there in the smartphone industry with its Pixel smartphone series. The demand for Pixel phones and their positive reviews are increasing by the day and competing head-to-head with giants like Samsung and Apple Inc. Having said that, the smartphone industry is notorious to leak images and have certain speculations about the availability of new devices, new technology and everything you can imagine with respect to new tech in the market. Having said that, rumours were afloat on the internet that Google might cancel the launch of Pixel 5a 5G smartphones and some reports had even confirmed the news, until recently as Google outrightly denies all speculations about Pixel 5a 5G and confirms the launch of the device by later this year.

The speculations hit the internet as certain reports mentioned that Google had ditched the plan because of the global chip shortage which I’m sure you must be aware of. For those of you who don’t know, it is only fair because the impact of such global scarcity of chips has not yet impacted the end consumer. It is speculated to be a supply chain issue because of which many technology companies are facing halts in their production and manufacturing as there is a global chip shortage.

According to Engadget, a Google spokesperson has confirmed to the publisher that the Pixel 5a 5G smartphones are not cancelled and they will be available in the late months of 2021 in the United States and Japan. The report also mentioned that there must not be any expectations to hear about the Pixel 5a 5G at the Google I/O which is happening next month.

Not very long ago, there were confirmed reports that Apple might delay the launch of their new MacBook line-up and iPads because of this global chip shortage. When the world’s largest technology company has started to face the impact of this global shortage, people and authorities have started to take this seriously and take action on it. Joe Biden’s administration has confirmed to take immediate action on the same and to chalk out the Supply Chain issues happening in the United States.

The entire electronics and automobile industry have been heavily impacted by this global shortage. In recent headlines, automobile giants Ford and GM have reported to cut down their production at multiple plants in North America only and only because of this global chip shortage.

Anyhow, Google fans must remain contented that their favourite Pixel 5a smartphone is soon going to have a 5G variant.