Google could launch an astrophotography upgrade to Pixel cameras 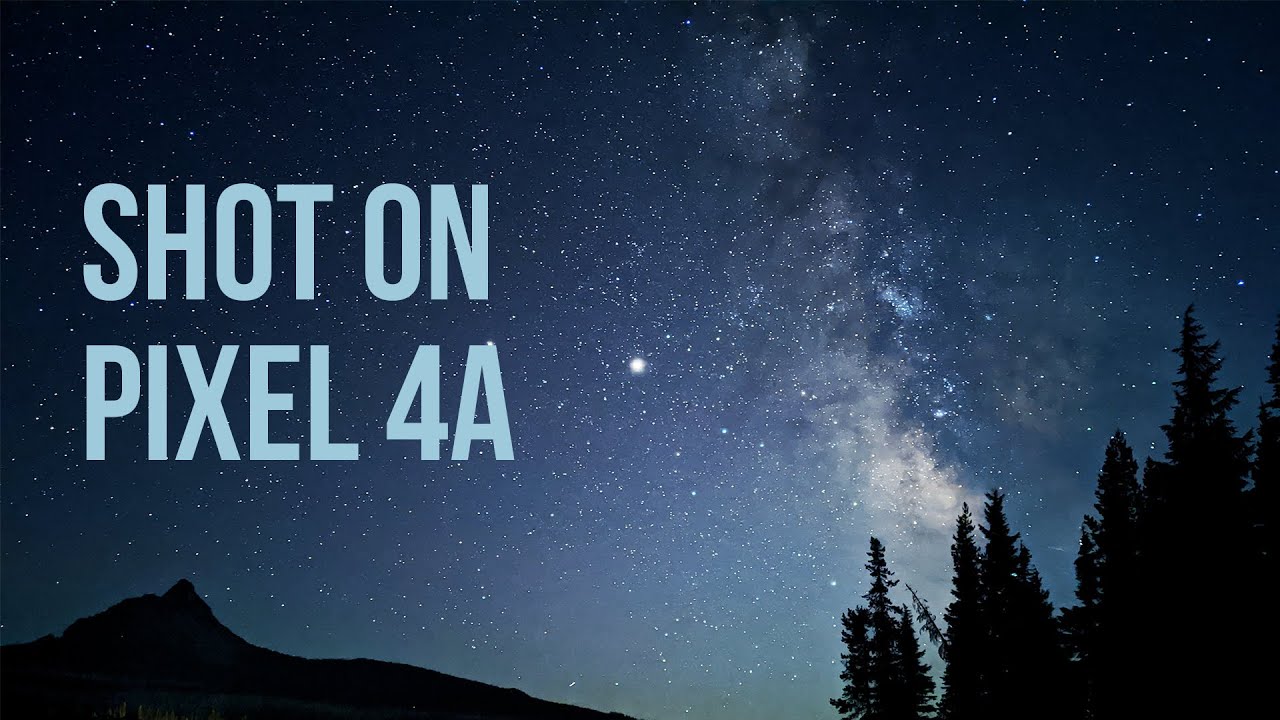 Google is one of the most innovative technology companies of all time and as good as the Pixel Phone’s camera is considered to be, the company is not stopping to make it even better. In recent reports, it is rumoured that the search engine company might roll out an astrophotography upgrade on its Pixel phone cameras.

Yes, your read that right, a dedicated upgrade just to improve astrophotography, I bet Apple didn’t think of that first and iPhones don’t even have an astrophotography mode, to begin with. This new software update could enhance the star capturing capabilities on the Google Pixel smartphones, Pixel 4, Pixel 4A and Pixel 5.

According to a report by 9to5Google, there was a mention of an ‘Astrotimelapse’ feature in the latest Google Pixel Tips update. 9to5Google dug into the update ahead of the June Pixel Feature launch just to find out some hints along the lines of a possible Astro-time-lapse feature upgrade. You must have seen time-lapse videos of stars in the night sky on Instagram and YouTube, those are done with professional Digital SLRs and now with this latest update from Google, Pixel smartphones will be able to capture the night sky in time-lapse mode.

As mentioned in a report by Toms Guide, the hints that 9to5Google found in the Google Pixel Tips Update aren’t definitive yet, the search engine company could make changes and there is no confirmation on the launch of this stellar feature. According to reports, “CameraAstrotimelapseSettingsController” is the only text that the researcher has found in the code.

In my opinion, this is a good enough indication that Google is actually working on something for the Pixel phone cameras which will give it a proper distinction from any other camera smartphone in the world. Apple iPhone cameras are known as the best smartphone cameras that closely compete with DSLR quality images, especially its latest iPhone 12 Pro Max but it doesn’t have an astrophotography mode yet and Google could still move up ahead and makes it space in the smartphone camera industry with this stellar upgrade.

However, it is confirmed that Google is working on something big for the Google Pixel Camera application and users can’t wait to get a hands-on experience. Pixel smartphones have been getting a great response from users especially its latest flagship, the Pixel 5.

Anyhow, would you prefer to have a dedicated astrophotography mode on your Pixel smartphones? Let us know in the comments below.