A copyright misjudgement allows wrongful termination of internet for many Americans 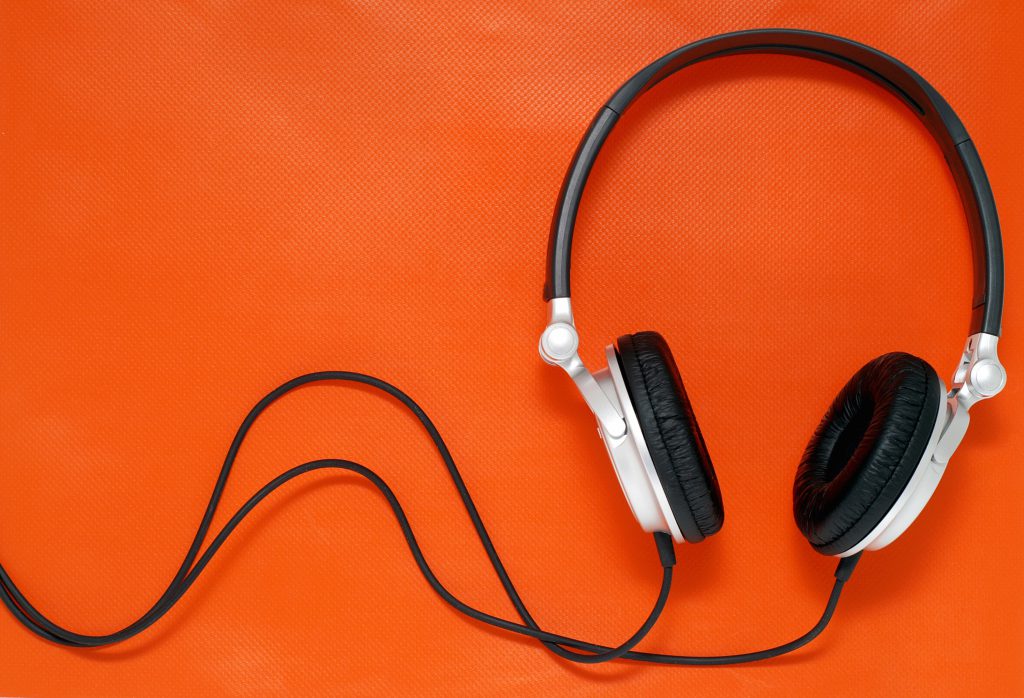 In an ongoing case where major music labels including Sony Music and other music publishing companies are going after Internet Service Providers on mere accusations of copyright infringement, a misjudgement of copyright laws by the District Judge could wrongfully lead to many Americans losing access to their internet.

Apparently, these major music companies sued Cox Communications, an Internet Service Provider (ISP) in America and the District Court Judge misinterpreted the law and allowed ISPs to terminate internet access from a company’s or household’s account after a very small number of accusations on copyright infringement, only two accusations will suffice. According to sources, the court also asked for damages using a formula that could lead to an indefinite amount without any actual harm suffered. Both of these decisions were taken by District Court Judge O’Grady’s jury.

According to recent reports by the Electronic Frontier Foundation, the American Library Association, the Centre for Democracy & technology, the Association of Research Libraries, the Association of College and Research Libraries, Public Knowledge and EFF itself have filed a brief this week that urges the U.S. Court of Appeals to protect the rights of internet subscribers to have access to the essential internet services by overturning the District Court’s decision, explaining the disastrous consequences of disproportionately cutting out internet services for many Americans.

The District Court’s misjudgement concluded that Cox Communication is guilty of copyright infringement and is liable to pay damages worth USD 1 billion. Following the judgement, the ISP service is also held accountable for vicarious liability along with contributory infringement.

As mentioned in the report by EFF, the court agreed with Sony and other music companies that Cox is vicariously liable for its customers infringing the copyright in music recordings by sharing them on peer-to-peer networks. It was found out that the ISP service did not immediately terminate those accounts that were accountable and this led to an aggressive spread of infringed music on the internet. Thus, the court finds Cox Communications vicariously liable for its customer’s actions.

Furthermore, it was found that Cox is not protected under the Digital Millennium Copyright Act’s safe harbour provisions that are responsible for the protection of ISPs and other internet intermediaries from any secondary liability. Reports suggest that in earlier hearings, Cox did not terminate enough accounts that were held accountable for copyright infringement by these music companies.

Anyhow, the court misjudged the copyright decision and as a consequence, ISPs will now begin to terminate accounts more frequently than ever to avoid massive damages in cases of copyright infringement, such as $1 billion that it had to pay to the music companies. This decision by the court will allow ISPs to terminate internet access from more Americans than is actually necessary to address the issue of infringement.

Several Americans use a single broadband provider, even if any one of them is held liable for copyright infringement, the ISP will terminate the connection altogether, affecting other people who have no connection with infringement whatsoever.

Following the potential harm that this decision by District Court Judge O’ Grady can cause, the impact of losing internet access, especially in these times of COVID-19 is concerning and that is why the case is being moved to the Fourth Circuit, asking the court to overturn the decision and understand the importance of preserving internet access in this digital era.