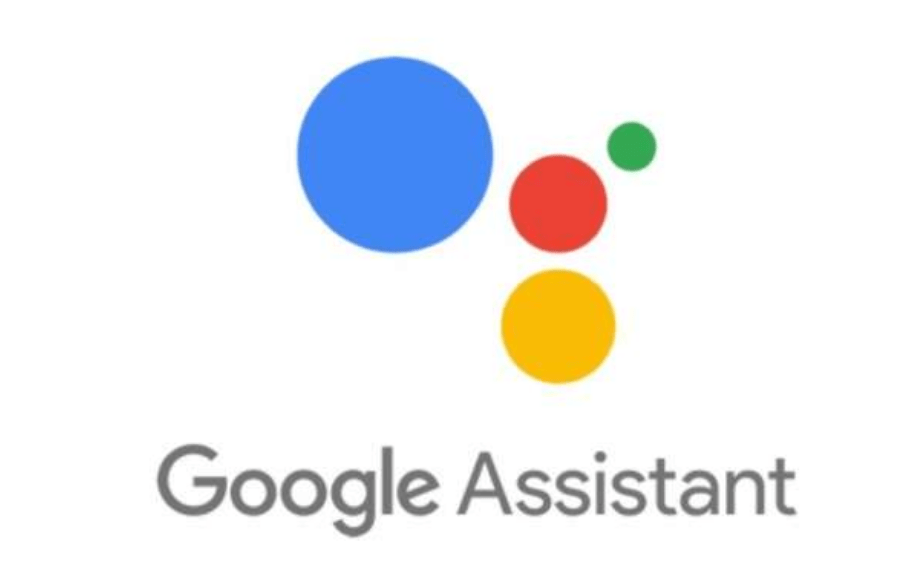 Google is making the virtual assistant much more customizable and feature-rich, with feedback buttons that are easier to navigate and more granular. Users will now see a ‘Notifications’ feature in the Google Assistant app settings on Android, which will pull up many features allowing you to customize Phone unique entries including updates, subscriptions, and so on.

Some people have noticed the updated controls, though it’s unclear if the update will be rolled out to everyone or whether it’s just a test. On the Pixel 4, Google has also revealed that its Pixel-specific Assistant can now talk and understand Japanese. 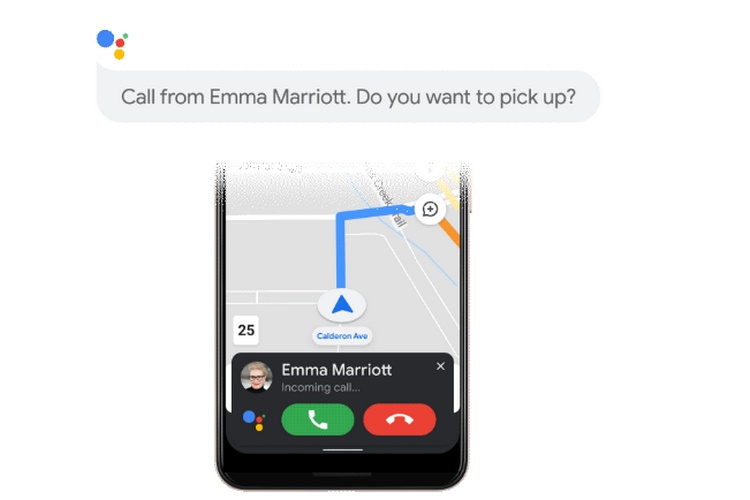 The Email alerts feature has been replaced by the Notifications option in the latest and updated configuration menu of the Google Assistant app on Android.

By tapping on it, you’ll be taken to the newly introduced options, which are divided into two sections: Email and Phone. Help with jobs, Tips & Tricks, Subscriptions, Reminders, Extended Responses, Feedback, and Google Actions have all been added to the Phone site.

Don’t worry, the Email notifications option is also available here, at the top of the page in the Email section.

The Job Assistance choice would provide you with updates on your bills, fares, and deliveries, among other things. As the name implies, tips and tricks will inform you of the various aspects in which the Assistant will assist you.

Subscriptions will allow you to manage details on your favorite subjects, while Reminders will keep track of the items you’ve asked your Assistant to remind you of. 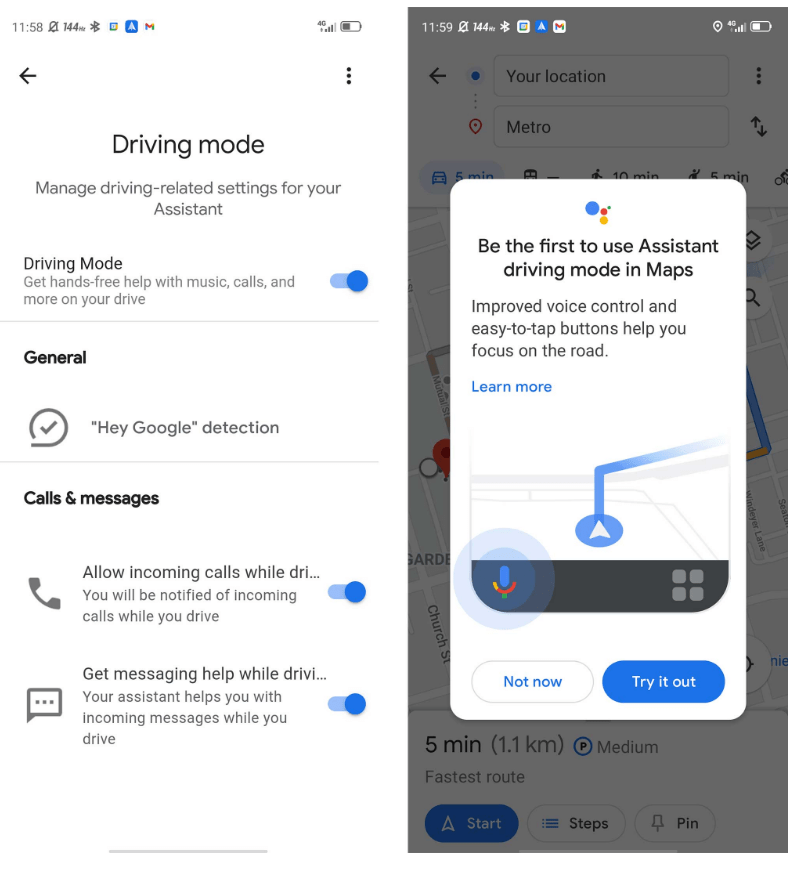 The Extended Responses alternative allows you to customize the additional details you get after asking the Assistant a question. The last choice, Actions on Google, displays alerts from the various services that are connected to your Assistant.

Google is now testing a rework of the Assistant news section, according to Android Police. Rather than scrolling down a list of sources and checking boxes, the new grid interface allows you to look at many sources at once. It also allows you to choose from various news sections such as World, Local, and the US.

Along with the above updates, Google also added Japanese language support to the latest Google Assistant for Pixel 4 tablets, which was previously only available in the United States.

Google planned to announce this new language support alongside its Motion Sense technology in Japan, according to Android Police. 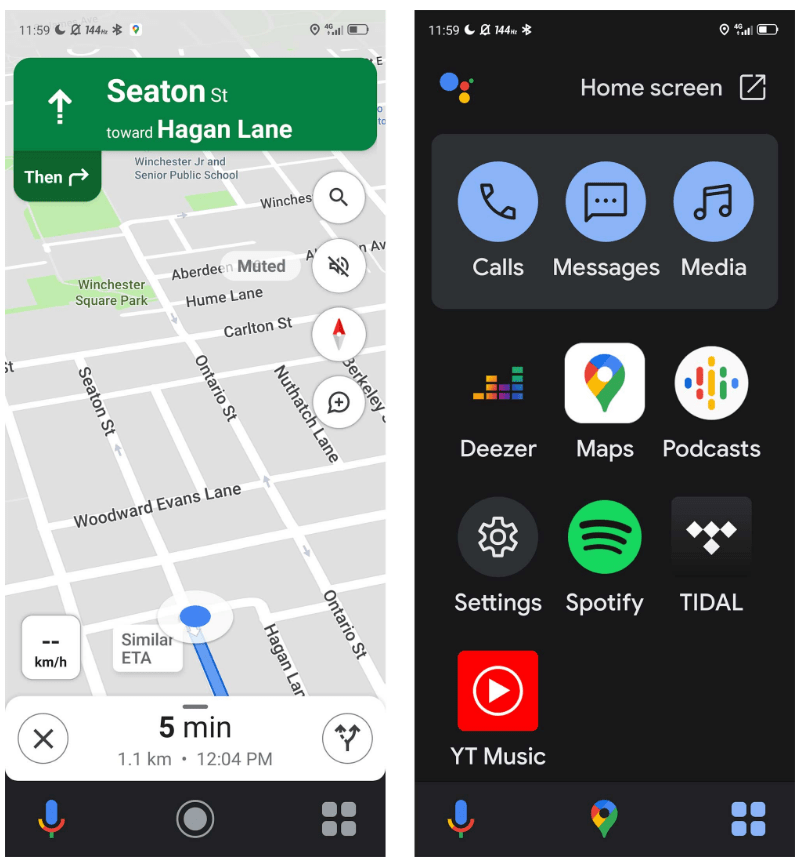 You can monitor the Pixel 4 without touching it thanks to Motion Sense. Users would also have to uninstall all other languages on their smartphone to use Japanese, according to Android Police.

The feature is not yet available in India because of the qualifying requirements. This indicates that the function is being phased in, and it should be open to all in a few days.

Now go to the segment on transportation. If you see a Driving mode toggle on this tab, turn it on to use the tool. Again, to improve the chances of seeing this feature in effect, make sure you upgrade the Google app to the new version from the Google Play Store.

Must Read: How to cancel your Amazon Prime subscription if you no longer need the service.