Google said Tuesday that it will spend $2.1 billion on a New York City office building, despite the fact that the majority of its employees are still working remotely. 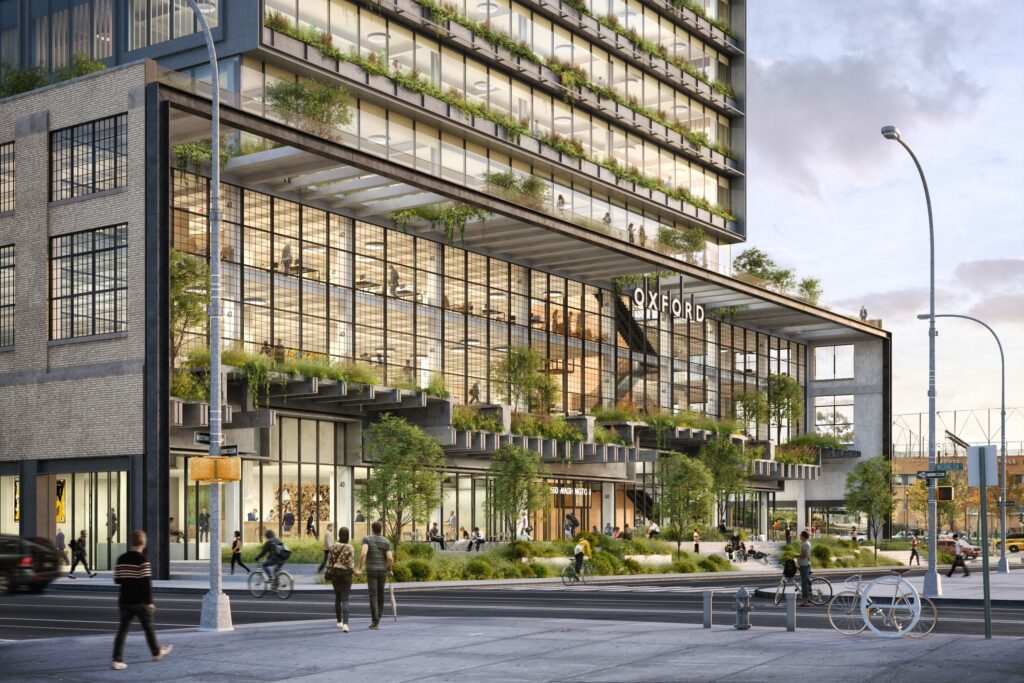 Google already rents the property and has announced that it will exercise an option to buy the St. John’s Terminal building in Manhattan’s Hudson Square area. CFO Ruth Porat stated in a blog post that the building will “act as the anchor” of the company’s new campus in the neighborhood.

Even though big companies such as Google have postponed their return-to-work dates, the agreement is a promising omen for New York as it emerges from the epidemic. Employees at Google have been advised they are not required to return to work until January. Its CEO earlier stated that he expected 20% of staff to continue working from home following the reopening.

The initiatives would expand Google’s already sizable presence in Manhattan. The business previously stated that it will invest $250 million in New York City this year and increase its workforce there from 12,000 to 14,000 people over the following few years.

By mid-2023, Google hopes to open a location at 550 Washington St. in St. John’s. According to CFO Ruth Porat, the location will be Google’s largest headquarters outside of California. Google’s sales and partnerships departments will be housed on the 1.7 million square foot facility.

The transaction is expected to conclude in the first quarter of 2022, according to Google.

Google recently stated that it will postpone its workers’ return to work until January 10, 2022. Sundar Pichai, the company’s CEO, disclosed this in an email to workers. Pichai explained that the deadline was postponed because of the fluctuating situations with the Covid-19 throughout the world at the moment. As a result, Google’s global optional return-to-office policy has been extended until January 10, 2022.

Google will “allow countries and localities to decide when to stop voluntary work-from-home depending on local conditions” after January 10. He also indicated that there may no longer be a single worldwide policy, and that policies may differ considerably amongst offices. Before calling its workers back, Google will give them a 30-day heads-up. Pichai commented on the present scenario, stating that tens of thousands of Google employees are returning to work on a voluntary basis.