Nokia speculated to launch its new tablet on 6th October According to Nokia reports, a new tablet will be launched on October 6th, here is what we know: 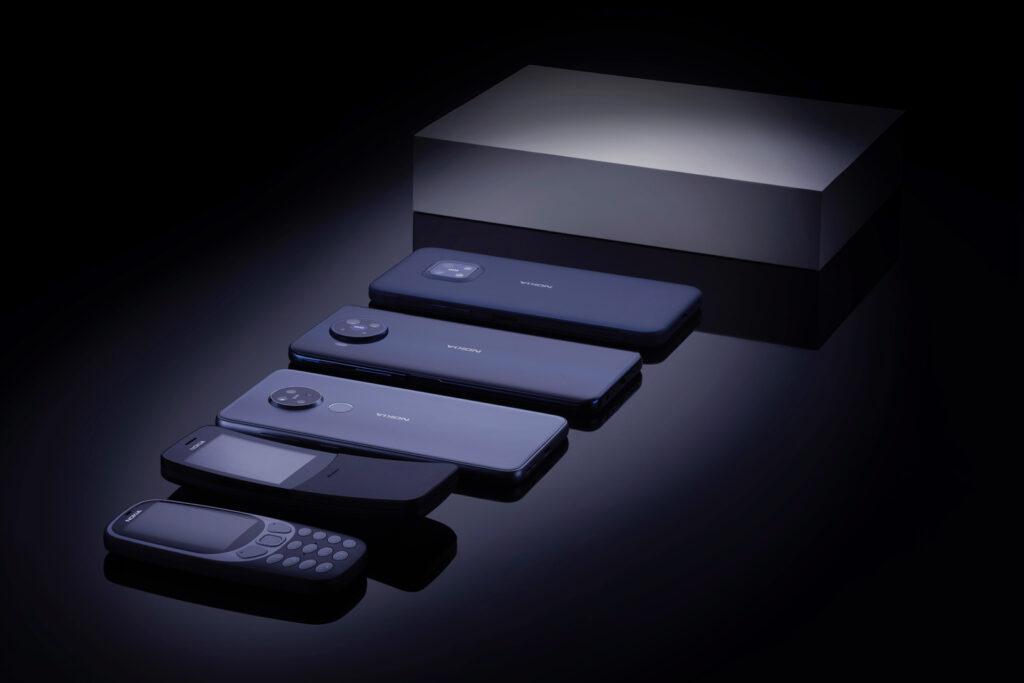 There have been several leaks and rumors recently about future Nokia smartphones, such as the G50 5G model shown above. Now, it appears that the business will throw a gathering early next month. HMD Global-licensed Nokia Mobile posted a teaser on Twitter, indicating that the first smartphone in a new product category will be unveiled on October 6, 2021.

As long as the outbreak persists, it’s likely to be an internet-only affair. Other Nokia phones included in the teaser image posted on Twitter include the XR20; Nokia 6.2; 4G; Nokia 8110; and an upgraded 3310. On the far right, a box is considerably bigger, hinting to something grander.

The retail packaging’s dimensions imply that we’re looking at the box for the rumored Nokia T20 tablet. The amount of rumors and leaks around the next Nokia tablet has exploded in recent months.

The Nokia T20 tablet is expected to sport a 10.36-inch display, according to current speculations. There will be two variations: Wi-Fi-only and Wi-Fi Plus 4G. The hardware for Nokia’s upcoming tablet is likely to have a Unisoc CPU, 4GB of RAM, and 64GB of storage space. Like Nokia phones, Android 11 is pre-installed. When it comes, the Nokia T20 tablet should include a 10W charger.

In order to compete with other newly announced tablet makers, HMD Global will be in a stronger position to release the Nokia tablet. Sales of tablets have declined in recent years as smartphone screens have become bigger, among other reasons. Sales, on the other hand, soared during the epidemic as more people sought out these devices for their online work and schooling commitments. Brands that did not previously produce tablet PCs are now reentering the market with new models.

When it comes to Nokia, the company partnered with Foxconn in 2015 to produce the Nokia N1, an Android tablet. However, the device was a flop. The business is now preparing to launch the Nokia T20 in an attempt to reclaim market share.