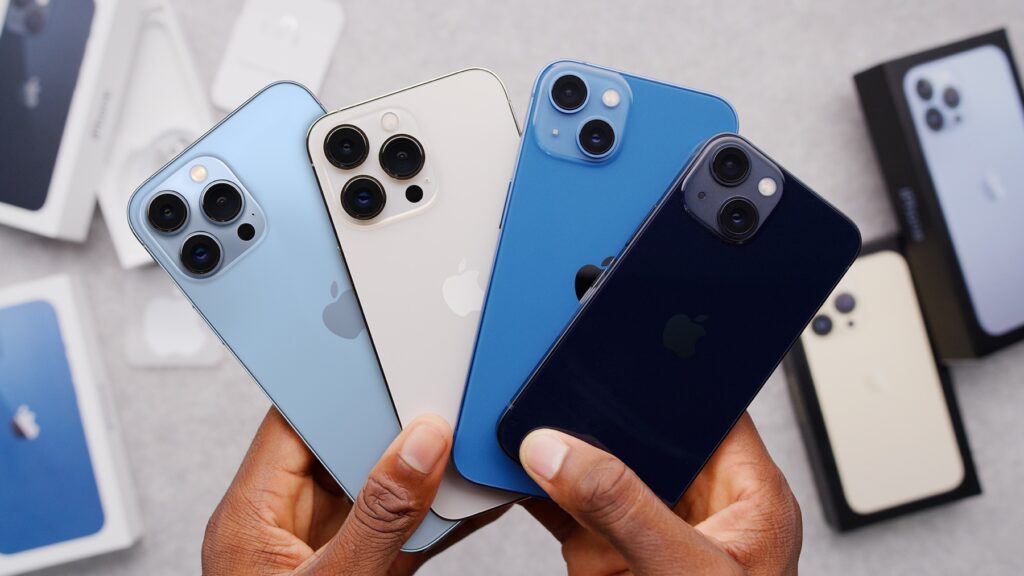 Apple also unveiled the new Apple Watch Series 7 and iPad mini 6 with the iPhone 13 series. In spite of many people’s dissatisfaction with the iPhone 13’s modest improvements over its predecessor, current data suggests that the new iPhones are outselling the previous iPhone 12 series.

While Kuo did not offer specific sales figures for the next-generation iPhone series, he did say that demand for the iPhone 13 models is “in line with market expectations.” The iPhone 13 and iPhone 13 Pro are expected to outsell the iPhone 12 and 12 Pro, and that appears to be the current market trend as well.

When it comes to the entry-level iPhone 13 models, Apple received pre-orders for 50% of the normal iPhone 13 and 55% of the iPhone 13 small. The iPhone 13 small is also expected to be less popular than last year’s model, according to sources. The Cupertino powerhouse will, as has been speculated for some time, discontinue the mini next year.

A 16 percent increase year-on-year is predicted in iPhone 13 shipment statistics in 2021. In addition, given the success of this year’s iPhone models, Apple may find that demand for its iPhone 14 models, due for sale in 2022, is lower. However, we doubt it, given that the iPhone 14 is expected to bring about a significant redesign.

A punch-hole front-facing camera (instead of the usual large notch) is expected on the iPhone 14 series, as are two cameras on the rear, which will be flush with the device’s body.