News has it that tech giants Google and Facebook “colluded” to smash Apple’s privacy protections. It is believed that years ago, Google came up with “Jedi,”  a plan to help it win header bidding (wherein multiple ad exchanges have an equal chance of winning an automated auction for ad spaces), and then eventually struck you you deal with Facebook, in order to “work together” so as to identify people using Apple’s products.

The aim of the joint operation, which was dubbed “Jedi Blue,” was to “set up quotas” for the frequency at which FB would win auctions by publishers.

The Jedi Project has been detailed in an amended complaint that was filed on Friday, expanding on an antitrust complaint against Google that was brought by Texas, along with 14 other US states and the Commonwealth of Puerto Rico, in December last year.

The Texas antitrust suit against the Sundar Pichai-led firm is one of four ongoing government-backed claims in the States, that allege the search giant of unfair competition. Other complaints include a federal suit filed by the US Department of Justice, a case filed by Colorado on behalf of 38 States, and another backed by 36 US States and Commonwealths, which has been filed against Android and Google Play in July this year.

Responsible for Slowing Down and Delaying Regulations

The amended claim filed this week expands on the initial complaint regarding Google’s alleged efforts to delay privacy legislations, which were apparently supported by Amazon, Apple, Microsoft, and Facebook. The new filing covers a Google internal document which was prepared ahead of a closed-door meeting on August 6, 2019, which says, “we have been successful in slowing down and delaying the [ePrivacy Regulation] process” while working in collaboration with other companies.

The filing further alleges that Google quickly caught on with the “innovation” that was header bidding, when it first came into being around 2015, while adding that the same also threatened the firm’s ability to make use of non-public information to give itself an edge in the market. It also claims that while initially, the company did appear to be accommodating publishers and allowing its servers to be used for sending ad space inventory that was to be sold, it was secretly making its own exchange win, even when a higher bid was submitted by another exchange. And that was what Jedi was apparently all about. 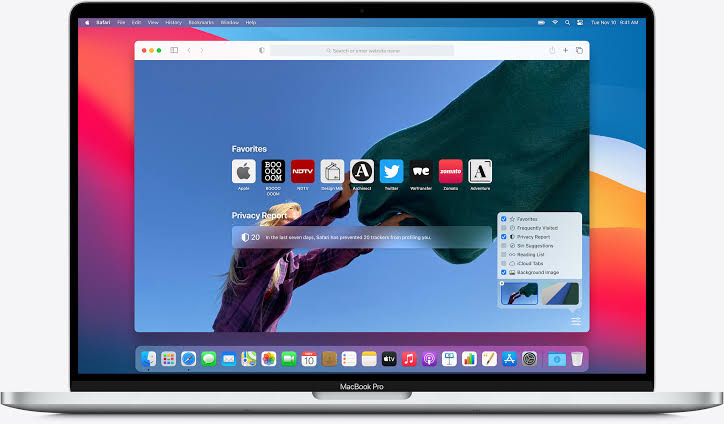 And that’s not all, as it is also said that Google attempted to get other tech firms “to forestall and diminish child privacy protections” in the regulations that were proposed by the FTC.

Also believed is that Google and Facebook have integrated their STKs (software development kits) to allow for Google to pass Facebook data for matching user ID cookies. This, in turn, is apparently allowing Facebook to keep track of users who use browsers with blocked cookies, both on Apple’s Safari browser and on its devices, thereby circumventing its efforts to increase user privacy.