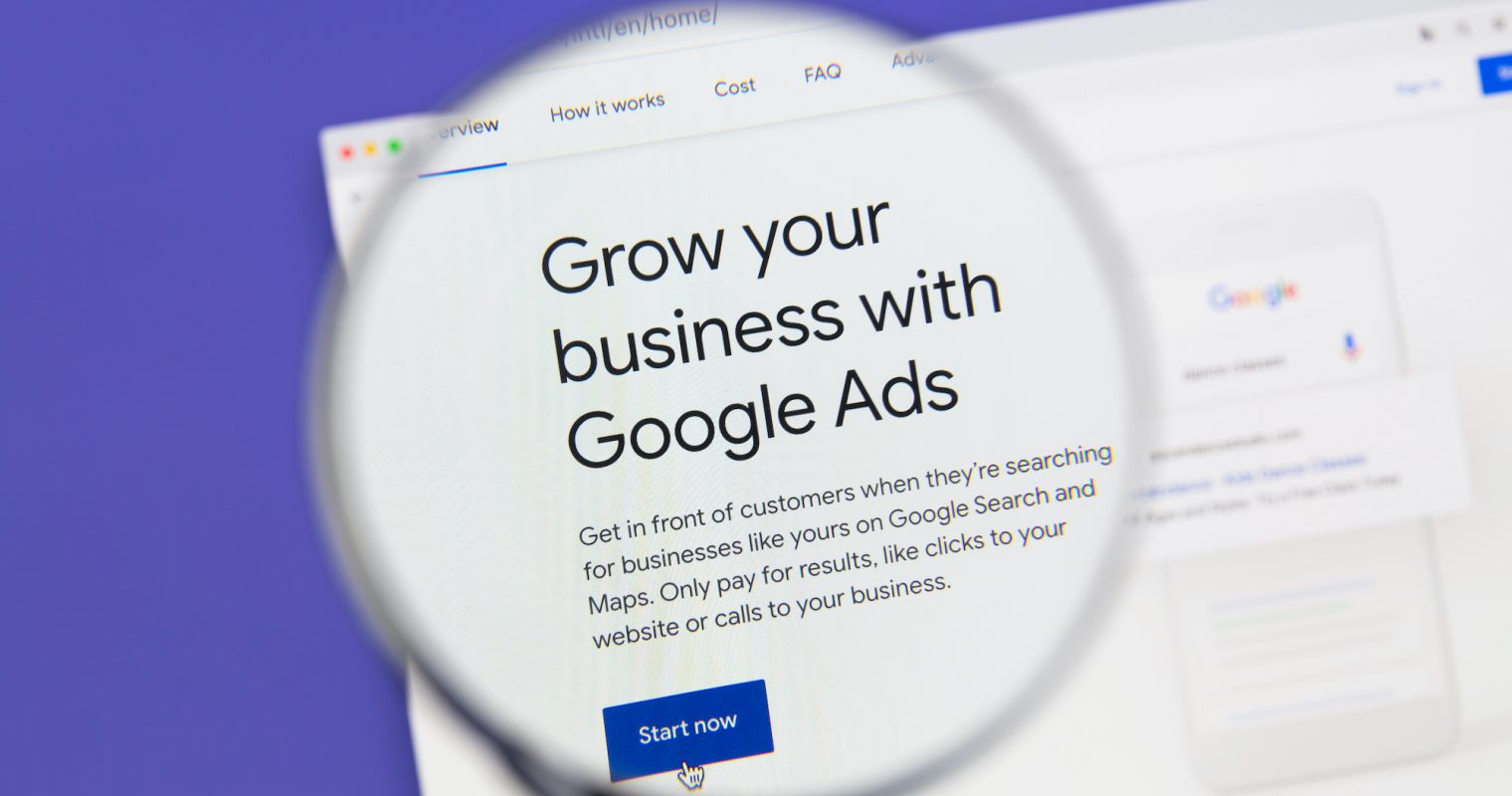 Google is one of the most popular technology companies which also makes it powerful enough to run a monopoly of its own. Why I said that is probably because of the anti-trust lawsuits that it has been facing recently.

The Android-maker faces more serious allegations over its antitrust lawsuit on Project Bernanke, its secret ad monopoly program. According to recent reports, Texas-led United States territories have filed an amended version of a lawsuit against Google over allegedly abusing the advertising industry with its power in the online ad business, as mentioned in a report by Engadget. The recently updated complaints talk more in detail about how Project Bernanke was specially created to stifle competition in the market where most of Google would boost its own ad-buying system over competitors.

What is Project Bernanke?

Well, to talk about the troublesome program, in brief, it is Google’s way of boosting its own ad-buying system over the competitor’s. Project Bernanke relied on bidding user data collected from advertisers using an ad exchange system to benefit the company’s own ad system, as reported by The Verge and The Wall Street Journal. This project was visible in the documents filed by Google as a part of this antitrust lawsuit in Texas.

This system gave Google Ads bidders an unfair advantage over its competitors in the market, helping them win auctions they likely would have lost, according to Engadget.

Previously, the company denied that it is involved in any wrongdoing, stating that the government is putting Google’s ad business in the wrong lighting and misrepresenting how it does business. The new and improved antitrust lawsuit against Google will likely require the company to give more details on how it is not doing what it is accused of.

According to reports, Project Bernanke was not disclosed to third party advertisers which certainly proved to be beneficial for Google, helping the company to generate hundreds of millions of dollars through its ad business.

As mentioned in a report by The Journal, it is said that the data collected through Project Bernanke was actually comparable to data records maintained by other buying tools. Texas cited in the antitrust lawsuit once that according to a report from 2013, Google said that Project Bernanke would bring about USD 230 million in revenue for that year which actually came out to be true and the company has gotten more lucrative with this project over the years.