Apple says it has complete control over US’ digital ID cards 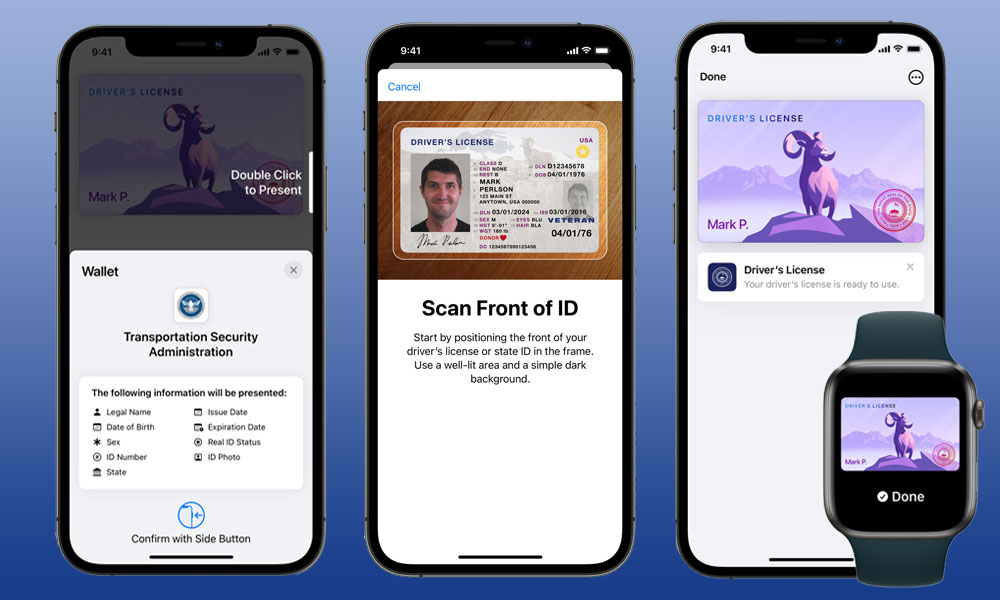 Apple is currently involved with many different projects to make people’s lives convenient and better, and one of them is introducing digital IDs on iPhones. Yes, Apple’s digital ID cards have been introduced on iOS 15 but it requires support from the United States government to make people use them, assuring that the technology is 100 percent safe and their sensitive information would remain as it is.

CNBC reports that the United States is using Apple’s technology to make this process easy and convenient for US citizens. However, the government not only requires these systems to regulate the process but also require tight regulations and dedicated managers to handle Apple’s requests in order to add citizens’ ID details on Apple’s digital IDs. Apple also asks the government to hire a dedicated manager for the job, as mentioned, in order to meet the technology companies’ performance reporting expectations. You know how the government operates and what makes Private companies much better than government-operated companies.

Apple, however, is going full throttle with Digital IDs in the United States, requiring the US government to promote and advertise the feature as much as possible. The government would have to prominently encourage citizens and other government agencies to adopt the technology to have a unified base of technology within the country.

As mentioned in a report by Engadget and confirmed by CNBC, a representative for Arizona’s transportation department says that there is no payment made to Apple or any other economic considerations, meaning that the United States government would have to cover the cost for all the promotions, marketing and workforce within the department.

Apple is the first to introduce Digital IDs and has partnered with the United States government is a big deal for the company in order to have its technology approved and marketed by the government itself. However, the company would have complete control over the use and promotions of government systems while asking the department to pay the bills. As interestingly noted by Engadget, what would happen when Google comes up with something similar, will the government still go ahead with Apple’s technology on the first-come, first-serve basis or would it flip to Android if they cost less money?

These are a few questions whose answers only time will tell, and moreover, Apple is not barring the government from offering digital IDs on Android, but its requirements could give Apple a bit of an advantage. Even more so, people might be tempted to switch from Android to Apple, only for the sake of convenience.