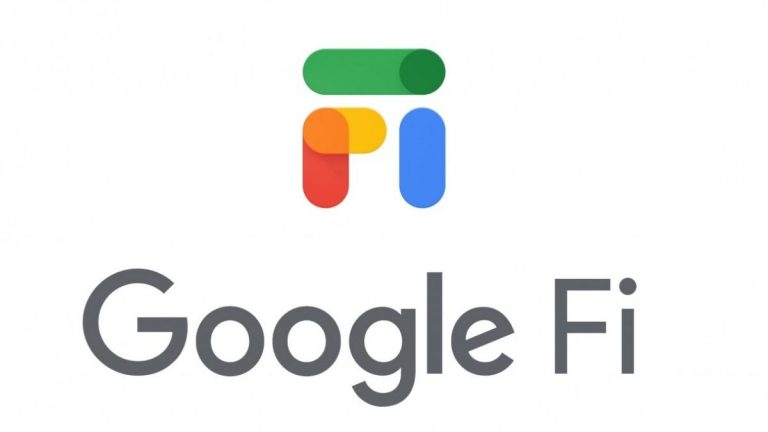 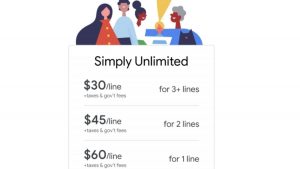 A piece of good news for North American data users who widely travel between Mexico, the United States, and Canada as Google Fi brings a ‘Simply Unlimited’ plan for them. The plan launched on Google cellular network’s sixth anniversary aims to promote its services across the continent.

The plan would cost $60 per month for a single line which would come down if the user chooses to purchase a connection to multiple lines. The plan would allow users the benefit of unlimited calls, data, and text services while providing them with unlimited data and texts while in Mexico and Canada.

The plan also has different options if a user wants to just purchase unlimited data or text services only which would cost less than $60. The plan would cost as low an amount like $20 (single line) for purchasing only texting or calling services and if the user wants to buy data it can be purchased for an extra $10 with the option of using it across all three countries

The plan aims to allow people to chose a plan according to their needs and allow them to play only for that specific service of communication. It’s a really good plan compared to its other competitors and would allow internet freedom to a user traveling across North America.