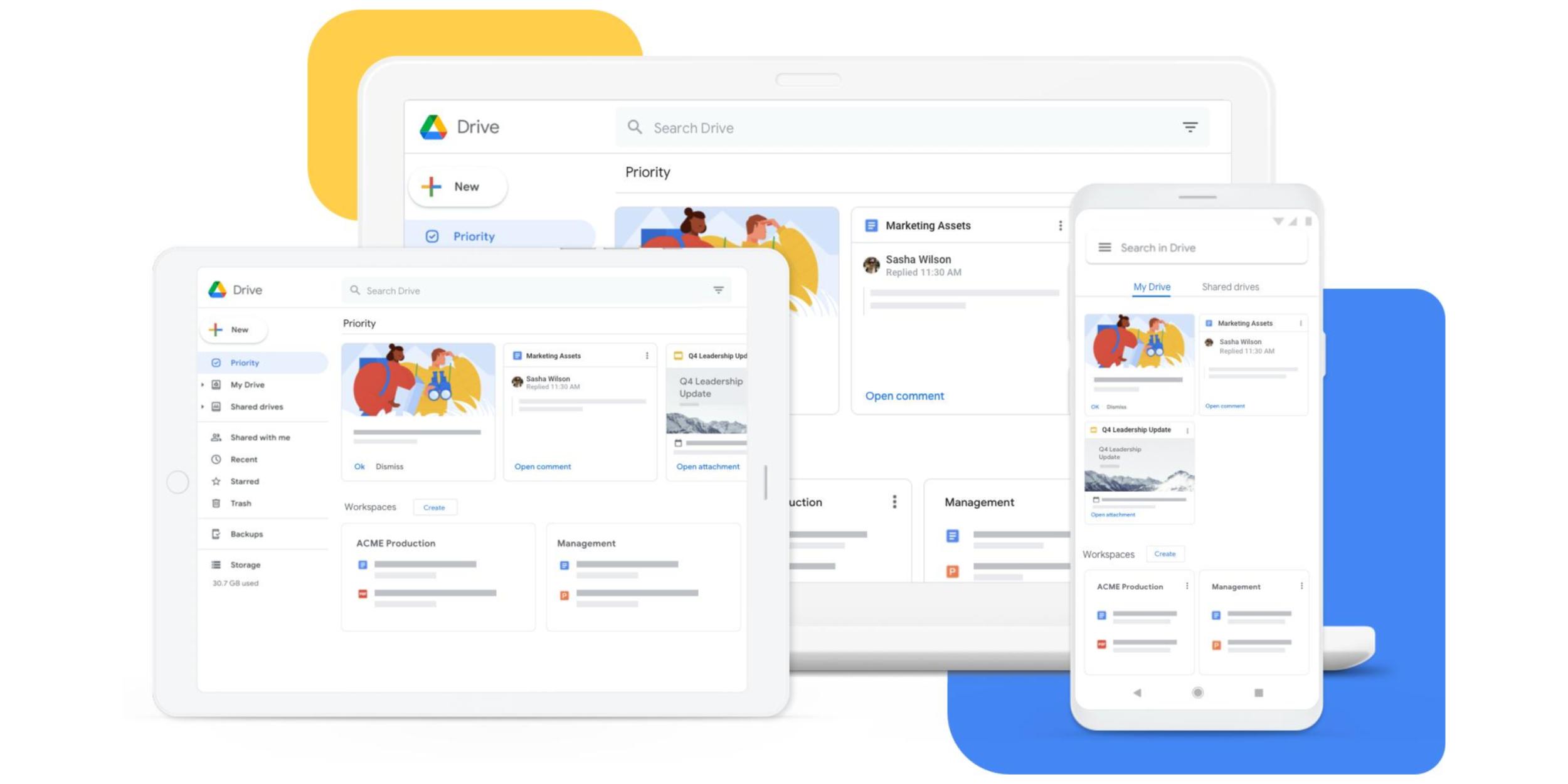 Google and its Googliness are something that gives us content to talk about. Yes, Google has added a new feature in Drive which makes it easier for users to search for files on the platform. Now, you would be expecting something exciting and new but honestly, the new option is not really new and has always been hidden under the settings, Google has just made it appear in the foreground.

We are talking about a ‘filter’ option that makes it easier for users to search for files in Drive. The feature is called ‘Search Chips’, and if you use Google Drive frequently and it is filled with miscellaneous files, not really organized as you would want it to be, this one is for you. What previously happened in Google Drive is that when users searched for something, the platform would give them a wide array of options or I should say that the search results were broad enough for users to make manual efforts, but not anymore. Google’s clickable search chips are sitting just below the search option in Drive, wherein you can apply filters as and when you are searching for your files in Drive.

Google hopes that it will make your lives much easier by giving you much more efficient and organized search results in Drive. This is Google driving inspiration from Gmail, as mentioned in a report by Engadget. The report further mentions that users can filter search results by modification date, file type, location, people and more.

Now, as mentioned earlier, Google has always had this filter feature in Drive but hidden under the sub-menu that users can access by tapping on the right triple dot icon in the search bar. So, we can assume that a lot of users did not know about the feature until today, and now that Google has officially brought this feature in the foreground, literally below the search option, it will be used often, saving a lot of seconds for several people.

Google is improving or we can at least give them credit for improving these little things, making small changes that have a greater impact. Google says that the update is ready and the company will roll out the update to all workspace users by next week.

However, small changes are necessary and Google is really upping its game, what are your thoughts on this? How often have you been frustrated by Google Drive? Let us know in the comments below.