On Thursday GM anounced that their Q2 earnings improved, better than expected. And the automaker also shows signs of tackling chip shortage. General Motors has different brand names under it, and various factories kept shutting down regularly. 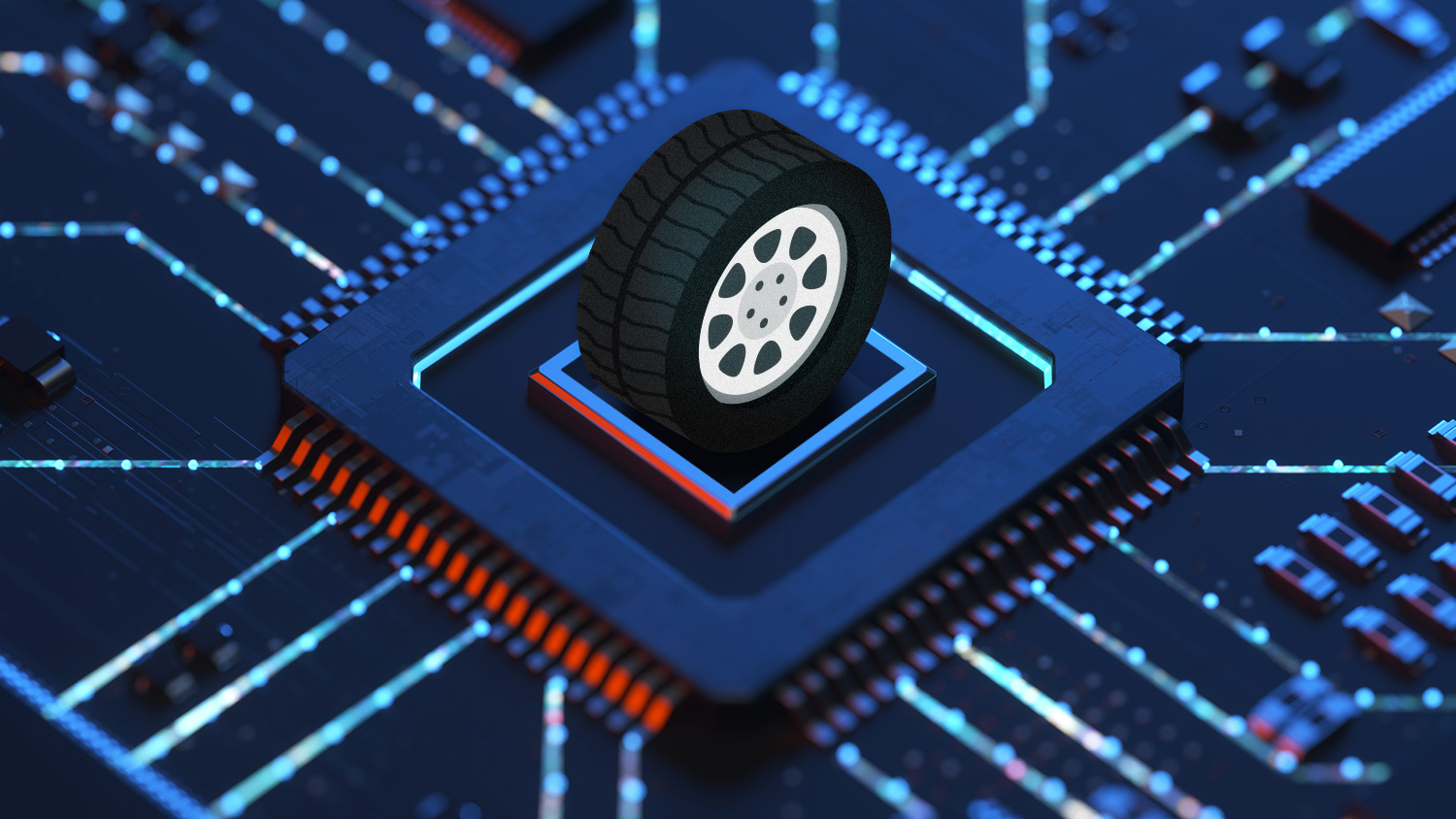 General Motors states that they are preparing to ship 30,000 medium-sized pick-ups from GMC Canyon and Chevrolet Colorado. As the chip shortage affected the company on large scale, they have taken appropriate measures. And the microchips are to be installed by early July this year.

Furthermore, the company’s management stated that their efficiency of production is going to improve from July. Especially with the large pickup manufacturing plant in Michigan. Which is to have a capacity to manufacture 1000 units per month from July.

Additionally, the small manufacturing plants stopped their production mid-way. They are to continue the production and deliver the cars by June and July.

As said by a statement given by them, “The global semiconductor shortage remains complex and fluid, but the speed, agility. And the commitment of the team, including dealers, helped us find creative ways to satisfy our customers.”

Though the specifics on how they are handling the situation are not given. Only last month the company announced their manufacturing to shut down for the 7th time.  General Motors has always been one of the top players in the automobile industry. Every brand associate has been going down with the manufacturing process. But the demand stayed because of their earlier fame with fuel-based cars.

The overall earnings include both fuel-based cars and electric vehicles. Despite the challenges, not all buyers are ready for the shift. Various factors like infrastructure development and other details are to be initiated at various places.

However, the company doesn’t assure the chip shortage will be fully recovered. It continues to affect sales in various areas in the coming months.

Their Canada production line is to continue production by the fourth quarter. Already, this year GM lost 272,292 vehicles, which could have generated better earnings.

For now, their production line for crossovers and sedans is to be halted. And the company is going to focus on most selling electric pick-ups. For weeks now the company has been assuring that they are going to open the manufacturing plants. But eventually, halt the production line.

More or less, General Motors is finally getting on board with entering the electric vehicle industry. Additionally, the rising costs due to raw material demand are also something the automobile industry is unable to handle. Resulting in higher prices of electric vehicles that don’t attract many buyers on a large scale.