Google has shut down Plex after less than a year

Tech giant Google has shut down its Plex banking product after less than a year since it came into being. The mobile-first bank accounts were announced back in November last year, as a collaboration venture of Google Pay with Citibank and certain other financial organizations. As per reports by the Wall Street Journal, the company has decided to abandon its plans to “pitch bank accounts” to its consumers. 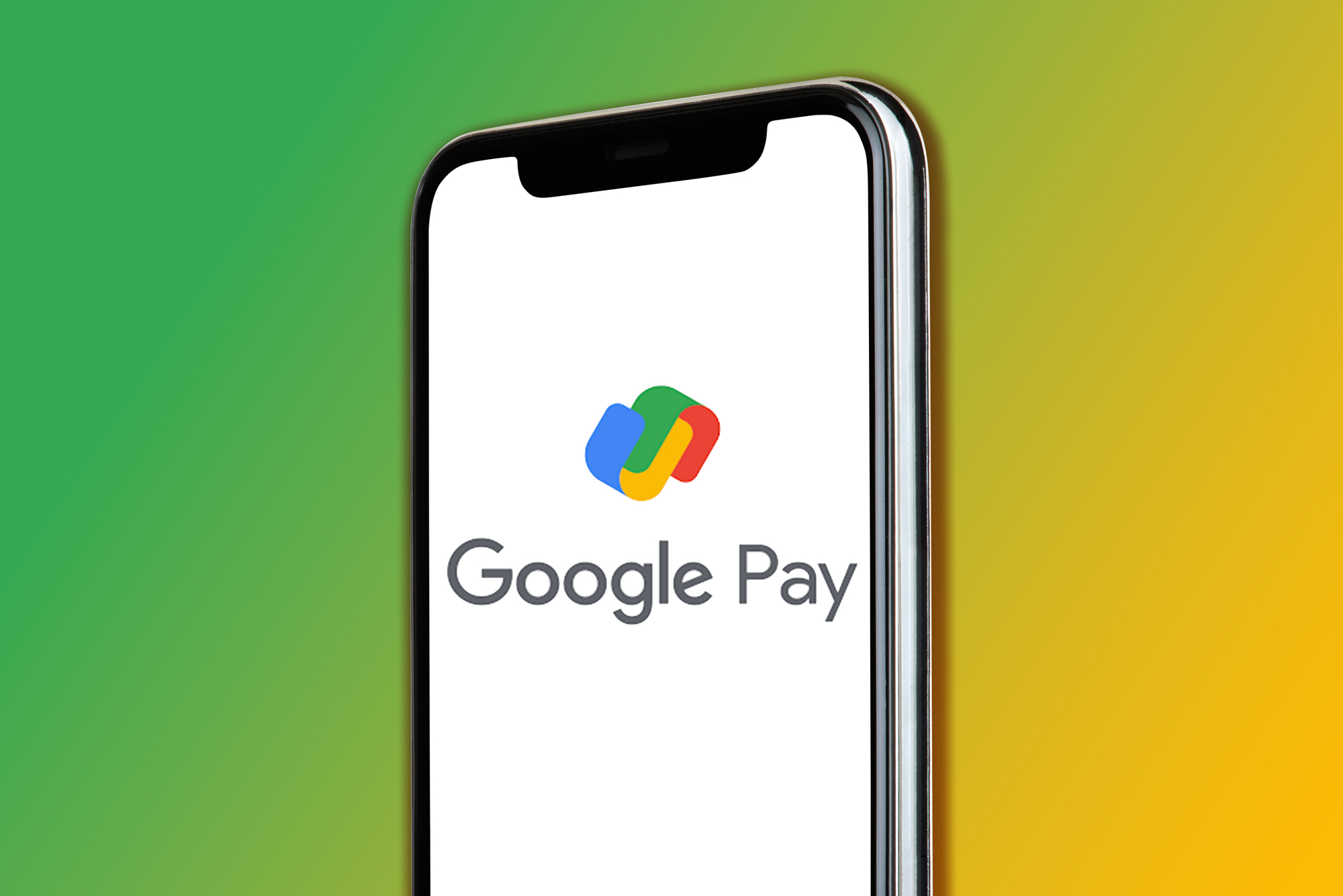 Giving Up on Digital Enablement

A Google spokesperson has called the move a “update” to the firm’s approach, in an effort to focus mainly on “delivering digital enablement for banks,” along with other providers of financial services. This, the spokesperson claims, is a step away from from Google’s original aim to actually act as the “provider” of such services.

Plex had been introduced as an easy and mobile-friendly way to open bank accounts, backed with Google’s technology and app design, and finances from recognized credit providers and banks. The idea had been to provide savings accounts at no monthly fees, minimum balance requirements or overdraft charges. Also provided was an option to request a physical debit card running on Mastercard’s network.

The Journal asserts that a Citibank spokesperson has said that the bank plans to “recommend other accounts” to its users who had already signed up to be on the waiting list for Plex, which has a total of some 400,000 people. The report also says that even “as late as this week,” many banks were still believing that the project would sail.

The news of the scrapped product had first come forth on Friday, with the Journal reporting deadlines being missed, as well as an executive of Google Pay departing from their post of overseeing the project.

The Google spokesperson has hinted at the tech biggie not being keen on making a comeback into the finance business, saying that they believe that it is “the best way for Google to help” its users get their hands on better financial services, while also helping the financial service sector connect with their customers on a deeper level through a digital ecosystem.

At the same time, they acknowledge the fact that consumers wish for a “simple, seamless and secure” way to make digital payments, through both in-store and online transactions.

This comes even as Google’s cloud unit has also turned a greater focus on its financial services, turning it into a main area.