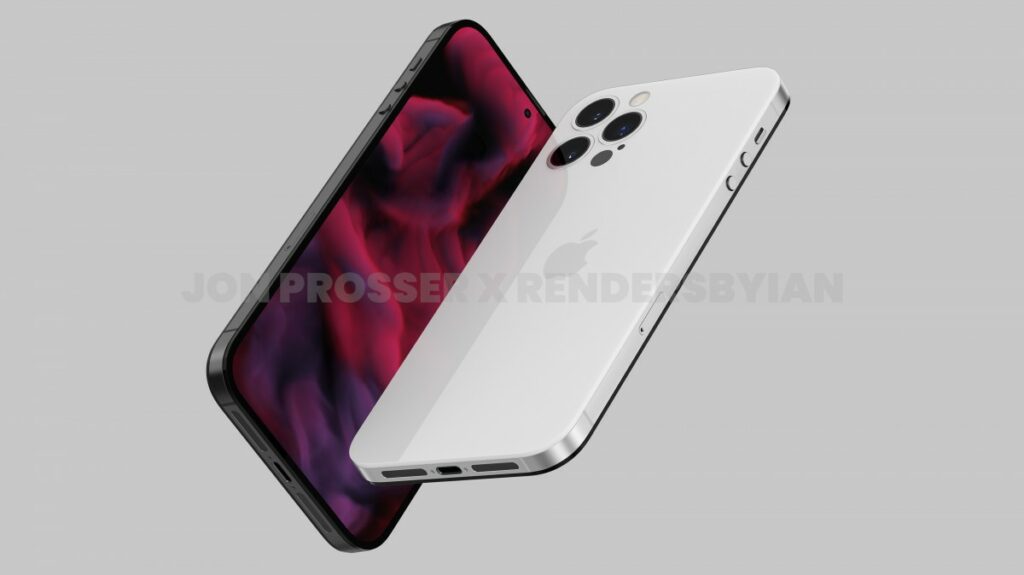 Apple added a 1TB storage option to the iPhone 13 Pro and iPhone 13 Pro Max, making it the highest storage configuration ever offered on an iPhone.

The new option was introduced as a result of new camera features, such as ProRes for videos, which will be available later this year. ProRes videos, as well as 4K 60FPS footage taken on the iPhone, take up a lot more space than standard videos.

The iPhone 13 Pro and iPhone 13 Pro Max have been advertised as the ultimate tool for filmmakers and cinematographers, and the 1TB option is obviously targeted to the most professional of users.

According to a claim from Chinese site MyDrivers, Apple is planning to make its Pro iPhones even more “Pro” by releasing a 2TB option with the iPhone 14 next year.

The report, which should be taken with a grain of salt, suggests that Apple will use QLC flash storage in next year’s iPhone and that capacity would be increased to 2TB thanks to the newer storage technology.

Apple was the first to indicate new storage technology for next year’s iPhone in a report from DigiTimes earlier this week, but that report omitted any mention of a 2TB option.

Apple doesn’t offer additional storage configurations on a regular basis, and when it does, as with new camera functions this year, it has a specific reason in mind. Instead of focusing on camera advancements, the iPhone 14 is believed to focus more emphasis on a full redesign that eliminates the notch.

Regardless, every new iPhone comes with a camera upgrade. Still, there’s no reason to believe that the iPhone 14’s camera skills will improve to the point where a new 2TB storage configuration is necessary.

According to Apple analyst Ming-Chi Kuo, the iPhone 14 lineup would include two 6.1-inch and 6.7-inch versions, signaling the end of the smaller 5.4-inch form factor.

Apple is reported to use a hole-punch design for Face ID instead of a notch on the higher-end iPhone 14 Pro and iPhone 14 Pro Max models, which are 6.1 and 6.7 inches in size, respectively. The prospect of higher-end variants with titanium bodies and a vapor chamber heating system also exists.