As we all must have noticed to the new Google icons for its “workspace” apps, the tech giant is coming up with new ways to make user’s life a little more “Googlier”.

Recently, Google has rolled out another cool feature for its Google Meet video conferencing platform in which users can now change their backgrounds during a video call. The feature is yet to be rolled out for everyone, it is still in beta version and some users get to experience it before the rest. 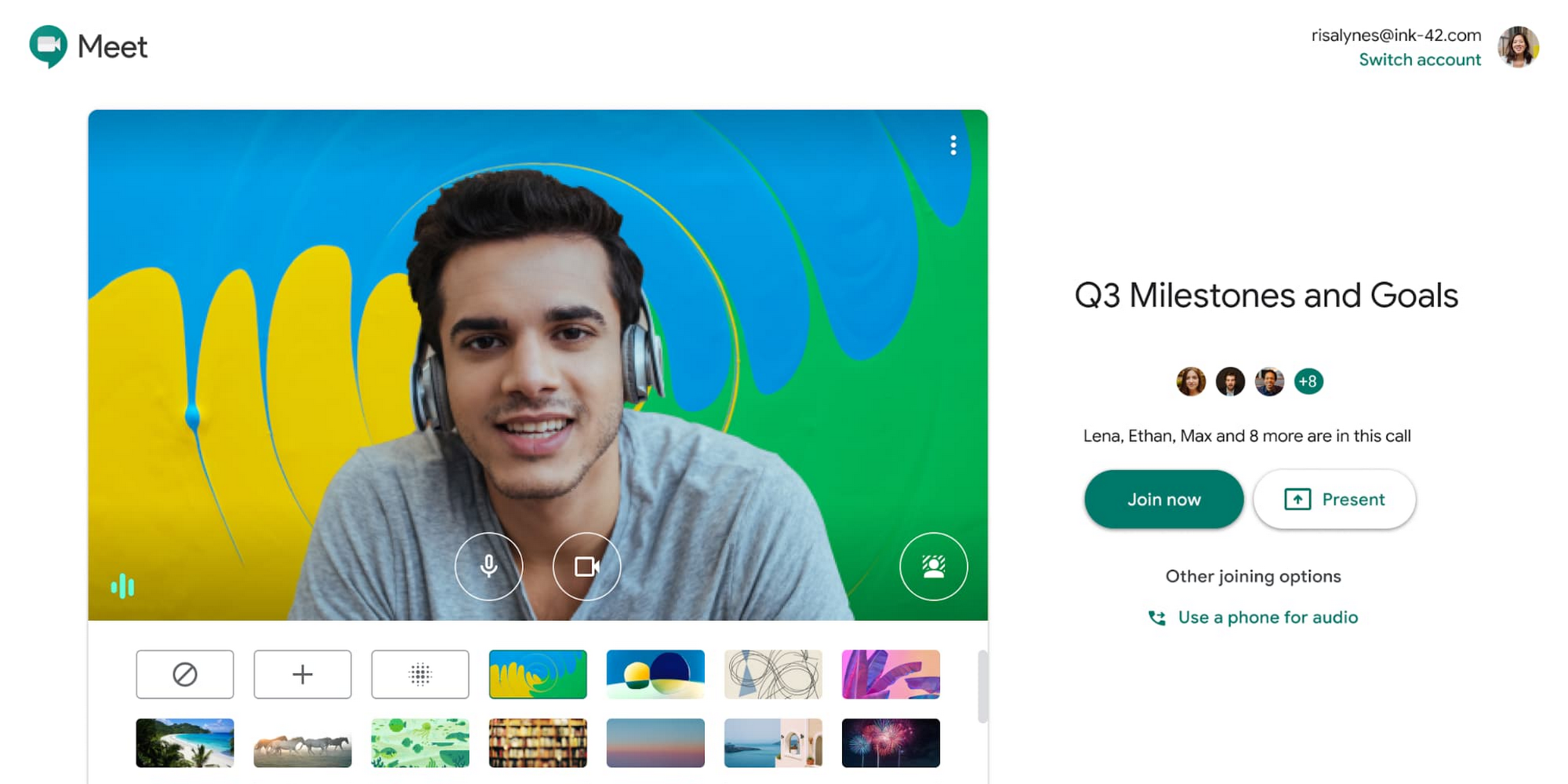 However, only desktop users using Google Meet will be able to access this feature for their video conferencing sessions. Now, desktop users will be able to set default backgrounds introduced by the company which includes, landscapes, office space for a professional look and feel and other abstract layouts.

If in case, you do not fancy Google’s default pictures, the platform allows users to upload their own pictures as backdrops for their meetings.

Not to mention, Google Inc. is not the first company to think of this feature for its platform, Zoom and Skype already use this feature efficiently.   Google is a little late but surely gives a great competition to its rivals in the market.

The tech giant announced this new feature via a blog post which says that this feature will work for Chrome users on ChromeOS and Google Chrome browser on Windows and macOS devices. Users do not require any additional downloads or extensions to make use of this new feature. 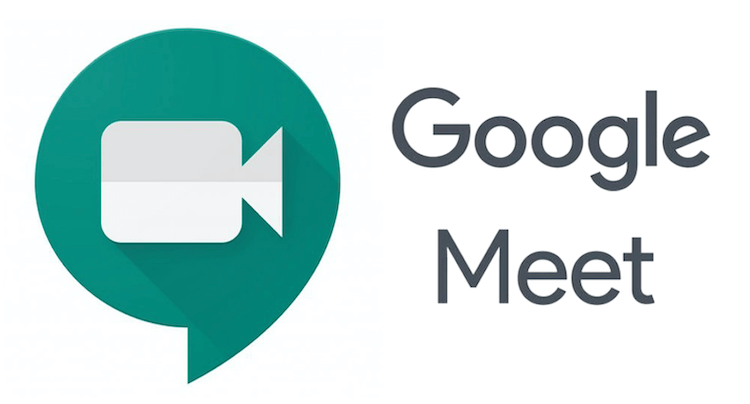 Google Meet Mobile app can expect this new feature anytime soon and the company alleges that it may take a week for users to see this feature on their devices.

It is important to mention that Google Meet users that are participants of Education customers will not be able to access the option to upload a picture as background. Only, Google meet essentials, Enterprise Standards, Enterprise Plus, non-profit customers, Business starters etc. will be able to make full use of this functionality.

Furthermore, this feature will be disabled by default and if you wish to use it make sure to enable it from your settings. Search Engine giant claims that using the background change feature during video conferencing may slow down your device due to heavy load. 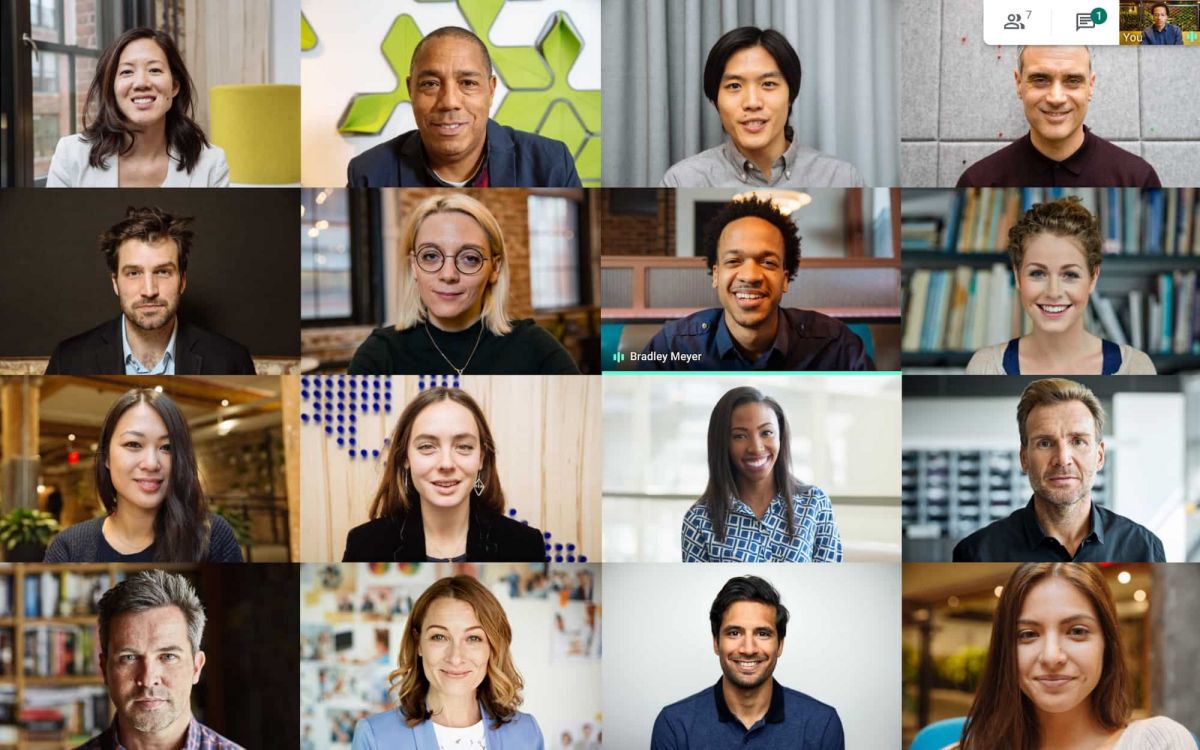 Google has been reinventing on how Google’s visuals appear and how it affects the brand image. This has been clearly evident in Google Suite’s rebranding to Google Workspace. The company also changed all of their icons with a similar four-colour theme layout to showcase the interconnected nature of their services.

Adding a background feature is a good move by Google as it is keeping up with its competition in the video conferencing platform market.