It is not long ago when Prime Minister Narendra Modi asked his fellow Indians to become “Atmanirbhar” which means self-dependent, referring to refraining use of foreign products and promoting “Made-in-India” everything.

Mitron is an Indian short-video sharing platform which has a similar format structure like Chinese TikTok and recently, the company has launched “Atmanirbhar apps” to promote Indian developers and “Made-in-India” mobile applications.

Atmanirbhar apps can be downloaded from Google’s Play Store and this app will let users discover a series of Indian applications that provide various services and fulfil various needs of Indian citizens. 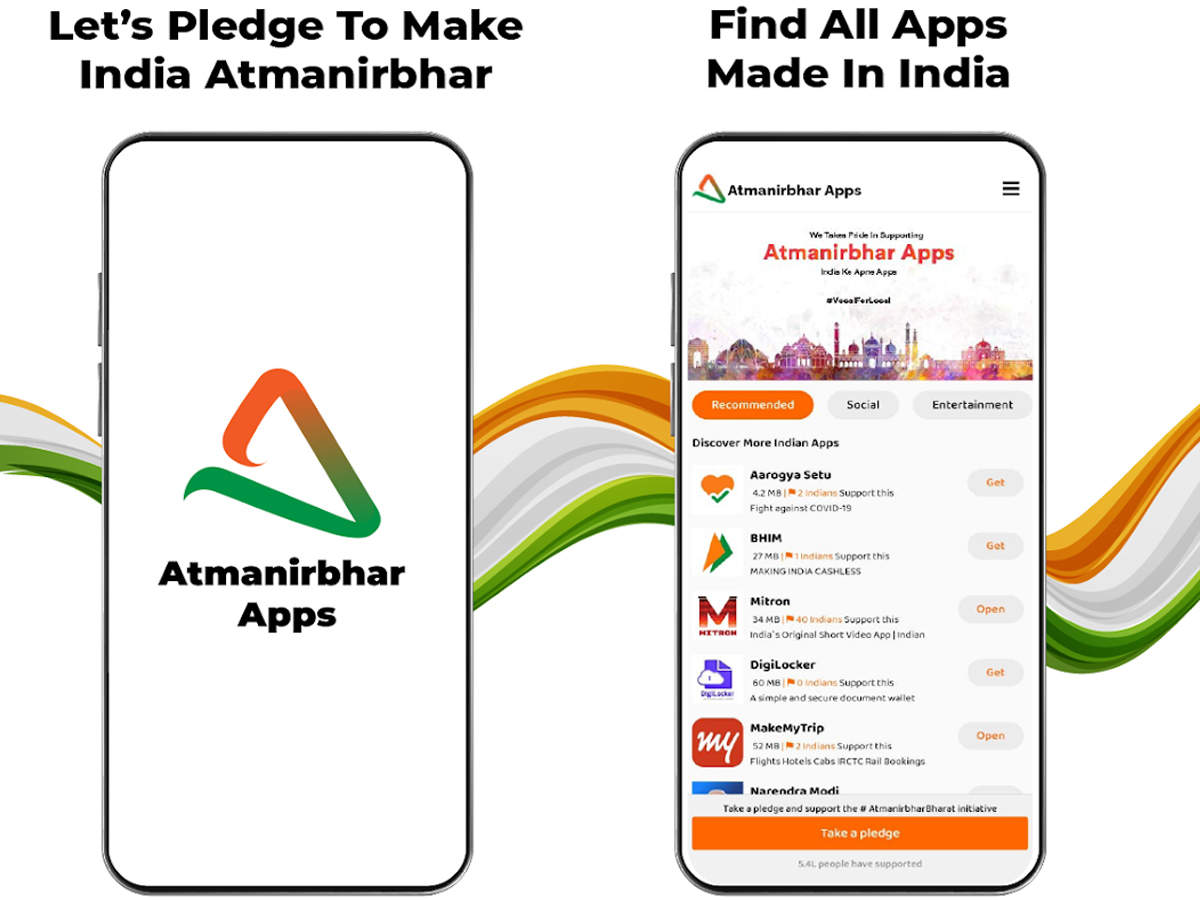 Indian users are accustomed to using popular applications for their respective needs and tend to avoid Indian-based alternatives that fulfil the same purpose. There are several reasons; number one being advertisement and promotions. Mitron is trying to take forward PM Modi’s initiative of becoming self-dependent by introducing the Atmanirbhar apps that serve as an indigenous portal to have all Made-in-India applications in one place that tends to serve various Indian demands.

The app provides its users with several categories such as Shopping, Health, e-education, business, entertainment, social platforms, utility, games and much more. It is important to note that currently, the app is only available to download on Android devices. Apple users may have to wait a while to take benefit from the home-grown Atmanirbhar applications. 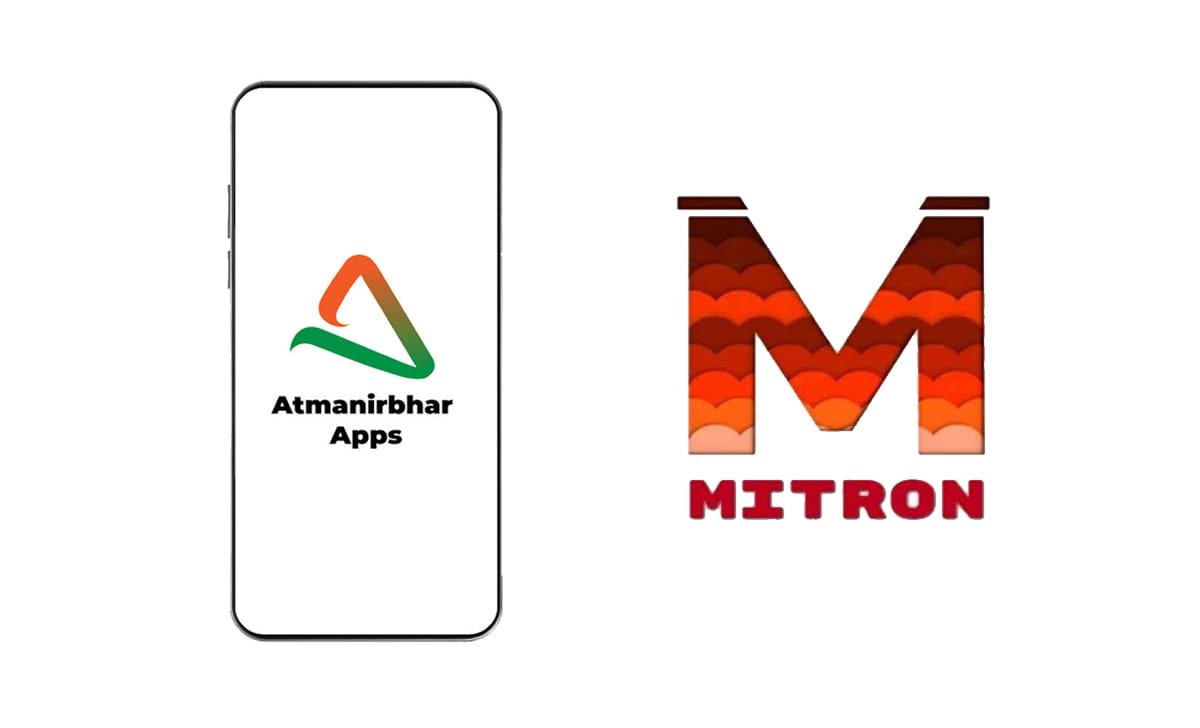 The most humbling point about the atmanirbhar apps is that it is one of a kind and promotes PM Narendra Modi’s initiative of becoming “Atmanirbhar”. Considering the economy of the country and its rising talents all across the globe, India needs such an initiative to promote Indian app developers and other home-grown talents to make do for their country. By giving these people recognition and appreciation for their work, India is bound to become a self-dependent superpower.

The application is only 12MB in size to download and within the app, it shows a list of Indian applications with their application size, a brief description of what the app does and also the number of Indians who have downloaded the app. 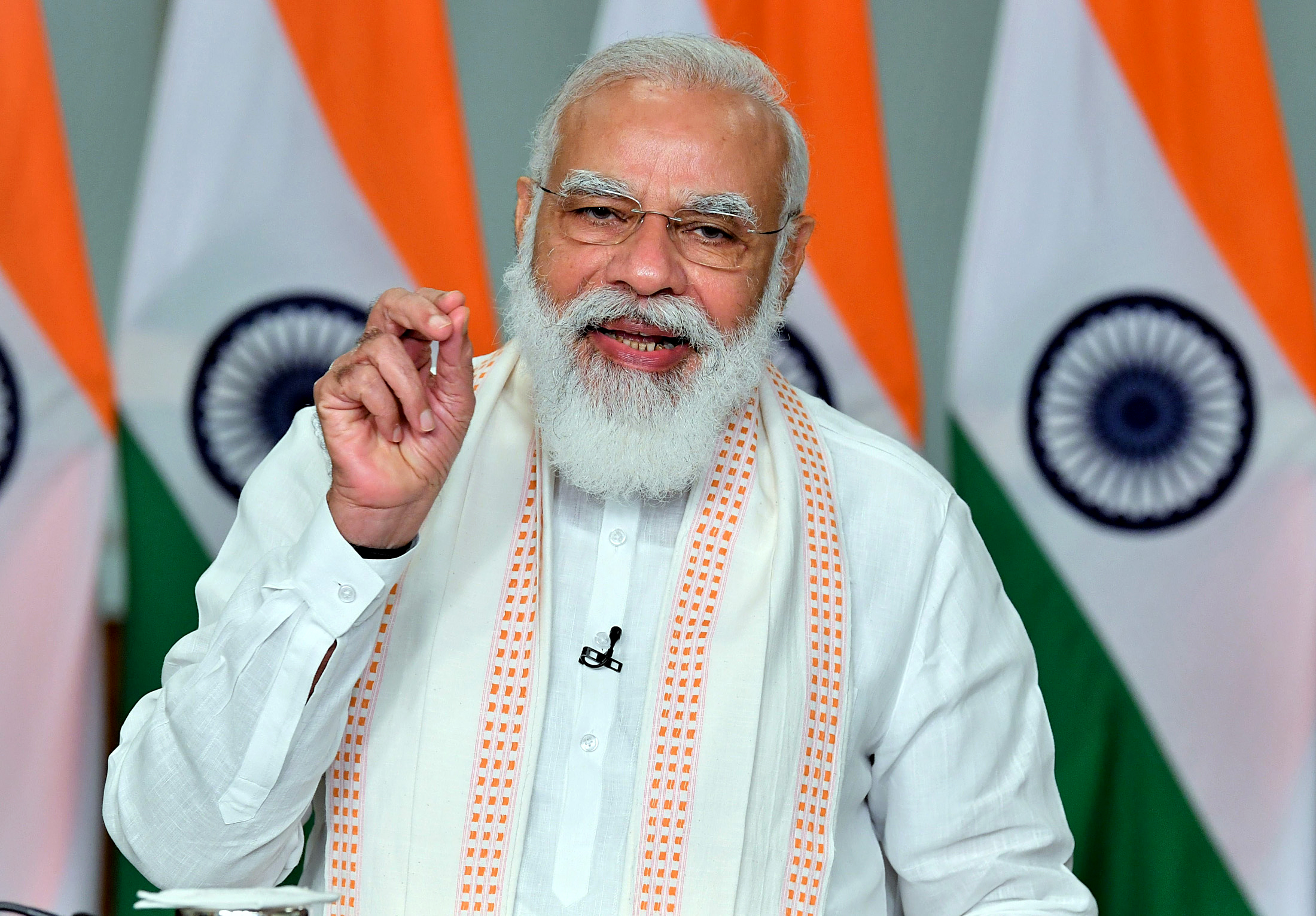 Mitron claims to host about 100 Indian apps currently and promises to include a total number of 500 apps by the end of the year.

Atmanirbhar apps serve as an app store of its own for Indian-based mobile applications and as Indians, we must be extremely proud of becoming “Atmanirbhar”.