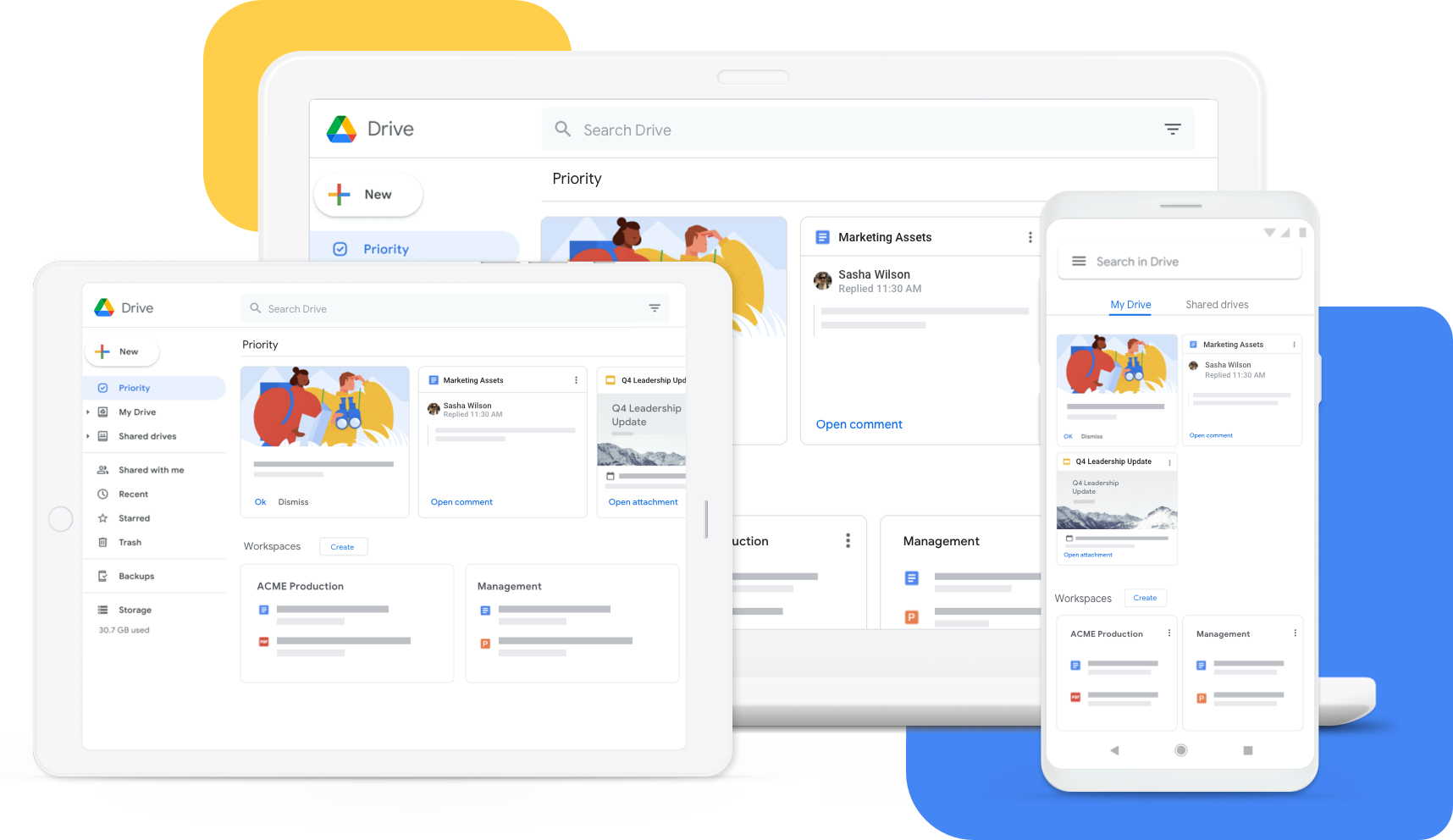 Google, the search engine company is one of the most innovative companies in the technology industry today and as we know, it has been serving its users for decades now. The mission of every technology company or I should say, every company is to ensure that its customers are having the best user experience and Google is no different. The bigger the company, the bigger will be the responsibility of the company to do so.

Having said that, not very long ago, the search engine company made Google Workspace available to everyone, and given that it has taken this step, the company feels no need to complicate the user’s syncing process. Thus, Google is now streamlining how Drive users back up and sync their devices and all data associated with them.

According to recent reports, Google is introducing a new ‘Drive for desktop’ app on Windows and Mac.

Currently, Google is offering two syncing options for users, one is the Backup and Sync app and the other second one is Drive File Stream. Now, with Drive for desktop app, Google is combining the best features from both these applications and offering them in a single streamlined application for enhanced user experience.

Industry analysts and experts are reportedly happy with this development considering the amount of data and important files that people work on these days. Everyone wants their data backed up to avoid losing it forever and what better than Google’s automatic backup and sync process. With the Drive for desktop app, users will be able to upload and sync all of their photos and videos through Google Photos as well as Drive. As mentioned in a report by Engadget, there is also an option to sync external storage devices like pen drives and hard disks with Google cloud services as well. Another important feature that is extremely useful is the ability to mirror drive files on local computer storage, with locally stored versions of your data for faster accessibility, according to Engadget.

According to reports, Google will prompt users to switch from Backup and Sync to Drive for desktop, starting October 1st. This means that users will have a limited time to make the transition in order to keep backing up their files with the Google Drive for desktop application.